What Our Literary Editor Thinks You Should Be Reading This August

From Chinese dystopian fiction to a Peruvian memoir, here are the most notable new book releases in August.

The Distance Between Us by Renato Cisneros

The Distance Between Us by Renato Cisneros is the latest release from Charco Press, an Edinburgh-based independent press who publish Latin American writing in translation. In The Distance Between Us, Cisneros explores the complex legacy of his father, a controversial figure in Peru’s oppressive military regime in the ‘70s, in what is a candid, moving and thrilling account of personal history. 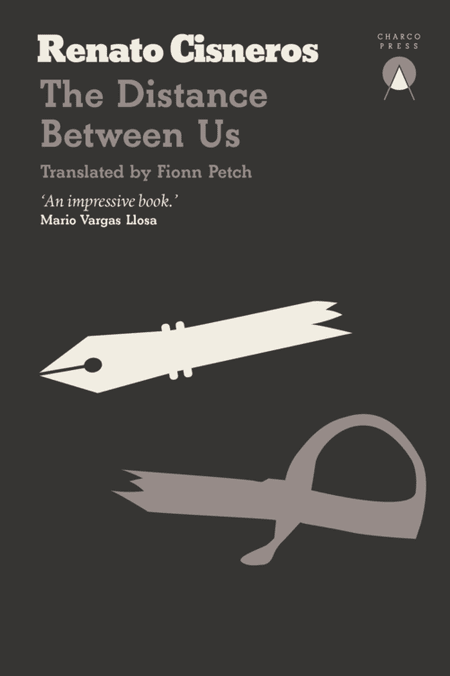 'The Distance Between Us' by Renato Cisneros | © Charco Press

Sarah Manguso’s 300 Arguments is an experimental work of non-fiction, comprising a series of seemingly unrelated aphorisms. But seen as a whole, her pithy quotations coalesce into what is a powerful illustration of human struggle. In her own words, “Think of [300 Arguments] as a short book composed entirely of what I hoped would be a long book’s quotable passages.”

Longlisted for the 2018 Man Booker Prize, Esi Edugyan’s Washington Black follows the story of a young slave on a Barbados sugar plantation, who becomes the personal servant to one if its English owners, an eccentric inventor hoping to create the perfect aerial machine. As these ambitions soon shatter, young Washington Black escapes the island with his master, before embarking on an adventure that takes him to Canada, London, and the Moroccan desert.

The Day the Sun Died by Yan Lianke

The Day the Sun Died is a piece of dystopian fiction by one of China’s most revered authors, Yan Lianke. Set over the course of one strange night – where a rural town’s inhabitants fall into a state of nocturnal dreamwalking – Lianke pits the optimism of the “Chinese dream” against the harsh reality of everyday life. 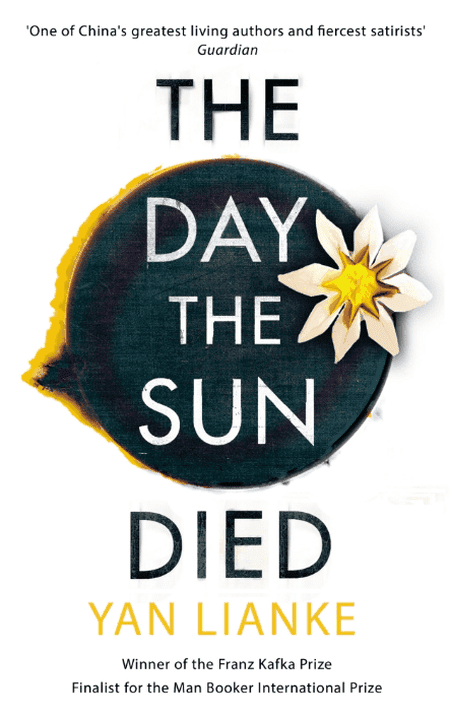 The Extra Man by Jonathan Ames

A story of unlikely friendship, Jonathan Ames’s new book The Extra Man has been likened to the 1971 film Harold and Maude. Charged with the wit of P G Wodehouse and set in the New York of F Scott Fitzgerald, The Extra Man is a timeless, human story.

This Really Isn’t About You by Jean Hannah Edelstein

This Really Isn’t About You is a poignant memoir from American writer and journalist Jean Hannah Edelstein. Revolving around her father’s struggle with cancer – and subsequently her own – Edelstein’s work interrogates the uncertainty of the future in the context of illness and grief. It is personal story with universal relevance.

Following the success of her debut novel Conversations with Friends, the Irish author Sally Rooney returns with Normal People, longlisted for the 2018 Man Booker Prize. Set in rural Ireland, Rooney’s novel follows a blossoming relationship between Connell and Marianne, whose love story unfolds with equal complexity and grace. 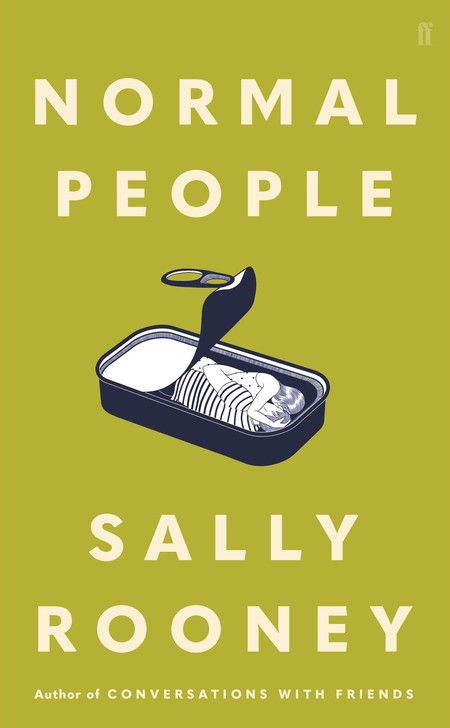 Zachary Mason’s new book Metamorphica continues the contemporary trend of reimagining old tales in the modern era. A retelling of Ovid’s epic Metamorphoses, Mason shows these stories – fundamental and irreducible – to be equally relevant today as they were 2,000 years ago.

Originally published in 1999, Lisa Zeidner’s Layover will be re-released by Pushkin Press in August 2018, ahead of the upcoming film adaptation starring Penelope Cruz. On discovering her husband is having an affair, the protagonist checks out of her marriage, quits her job and is hurled into a lifestyle of carefree travel, sex and, ultimately, new understanding.

The End by Karl Ove Knausgaard

The final volume in Karl Ove Knausgaard’s My Struggle series will be released in August 2018, capping off one of the 21st century’s most acclaimed literary endeavours. While some critics lament his lack of style and others confess an insatiable appetite for his words, the Norwegian writer has undoubtedly reinvigorated the discussion about how literature captures the minutiae of reality. 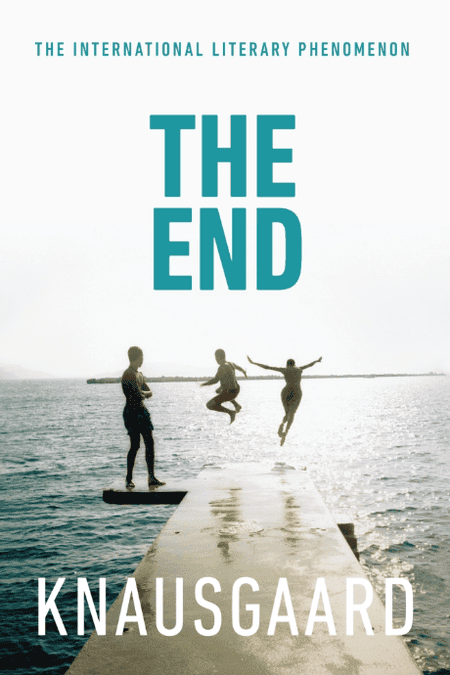 People in the Room by Norah Lange

People in the Room by Norah Lange is the latest book to be released by UK-based independent press And Other Stories, during their year of publishing only women. A story of neighbourly voyeurism, a young woman spies on three women who live across the street, about whom she creates a series of exhilarating and fantastical narratives.