The Week in Pictures: The Best Photographs from Around the World 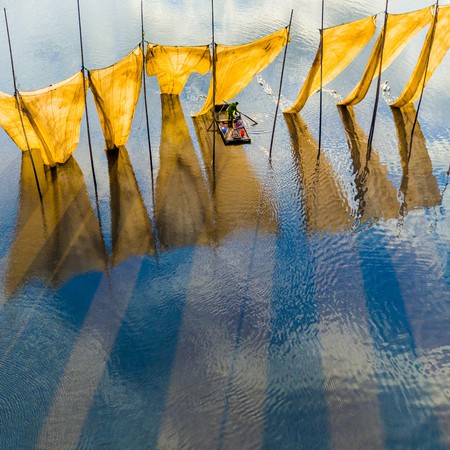 All the way from Saturn to Yorkshire, here are some of the most stunning photos taken this week, handpicked by our picture editor.

The Madhav Naryan Festival in Nepal

Nepalese Hindu devotees warm their hands after taking a holy bath in the Triveni River. The ritual took place on 31 January 2017, as part of the month-long Madhav Naryan festival in Panauti village, Nepal. Hundreds of married and unmarried women and dozens of male devotees complete a month-long fast for a better life and peace in the country at various temples. Unmarried women take the fast to attract a suitable husband and married women take the fast in hopes of improving their families’ prosperity. 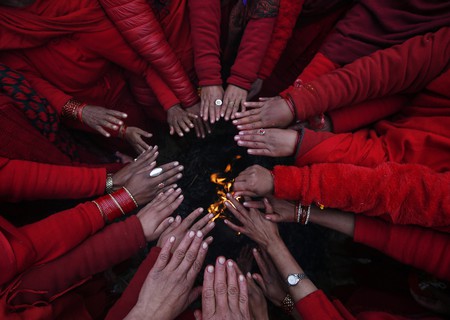 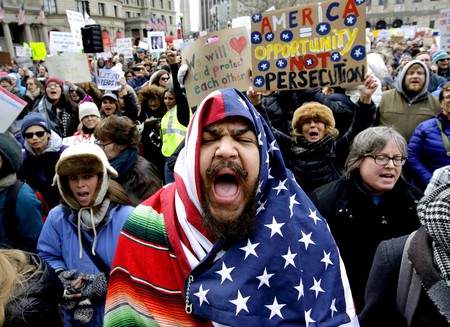 Izzy Berdan, of Boston, centre, wears an American flags as he chants slogans with other demonstrators | © AP/REX/Shutterstock

Budding photographer Mathieu Cordonnier has been wowing Instagram with his photos while traveling the world, this week snapping this cartoon-like scene of Bangkok traffic. 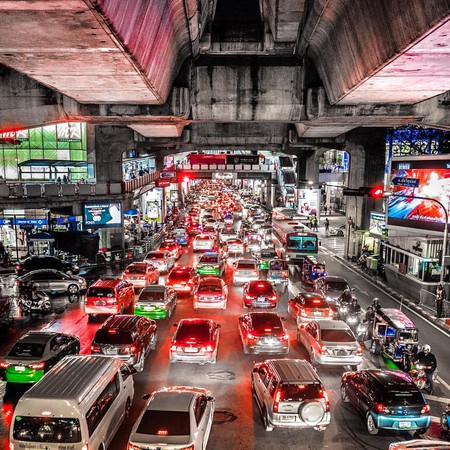 A very rare appearance of the Northern lights over the Yorkshire Dales, England. 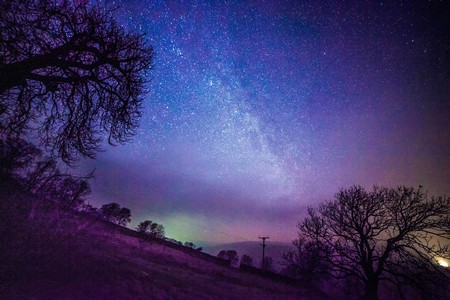 Designers from around the world descended on London for Men’s Fashion Week. 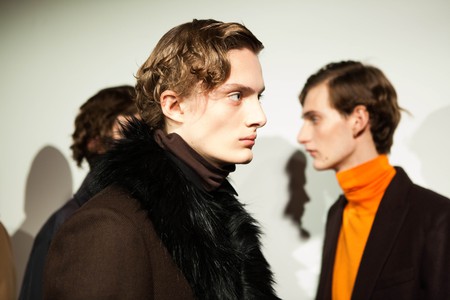 Drones are the latest tool in a photographer’s arsenal, and there was some incredible work in the SkyPixel Photo Contest 2017. This entry, by 郑戈, is noteworthy for its stunning composition and contrast of color, allowing us to take a sneak peak into a hidden world.

The Cassini spacecraft sent back new pictures of the rings of Saturn as part of its final mission, showing stunning detail before finally burning up in Saturn’s atmosphere. 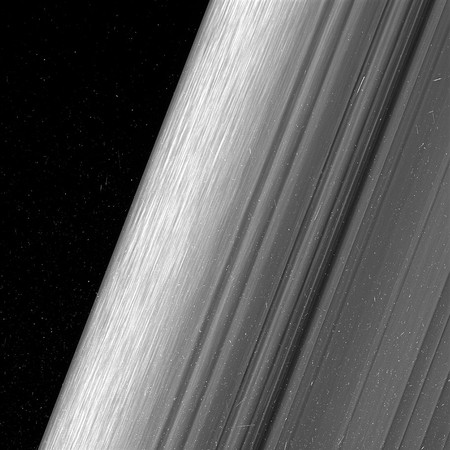 Demonstrators gathered in cities worldwide to protest the misogyny of the new Trump administration. One of our photographers joined theWomen’s March in New York City to capture this image. 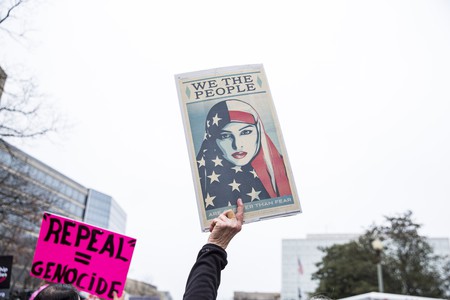