Why Britain's Ban on Gender Stereotypes in Ads is So Important 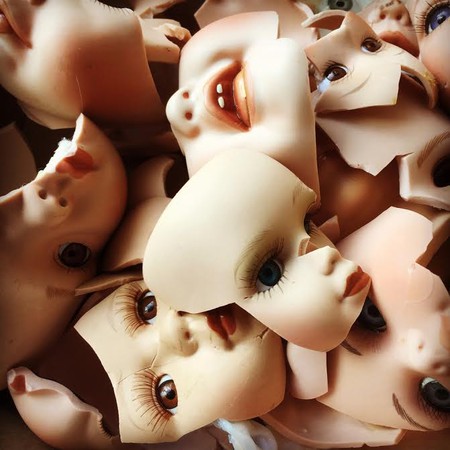 “Our review shows that specific forms of gender stereotypes in ads can contribute to harm for adults and children,” said Ella Smillie, the lead author of the accompanying report. “Such portrayals can limit how people see themselves, how others see them, and limit the life decisions they take.”

Previous research has shown that gender stereotypes impact everything from self-esteem to figuring out one’s own gender identity. Both strict and implied gender roles permeate most every culture around the world. Membership to social groups, whether assigned or chosen, has a profound impact on human behavior. When a person doesn’t conform to their expected role (or fit into a social group), the consequences can be socially, economically, and emotionally detrimental.

So, the thinking goes, ads that show girls and boys in very traditionally male and female roles can impact the entire trajectory of their lives. Starting in 2018, advertisements will undergo a vetting process before landing on billboards, trains, buses, magazines, websites, or television. According to Ad Age, Britain will now join Norway, Spain, Finland, Ireland, Germany, India, Italy, South Africa, Canada and France, where gender stereotyping is strictly monitored in advertisements.

“Portrayals which reinforce outdated and stereotypical views on gender roles in society can play their part in driving unfair outcomes for people,” said ASA chief executive Guy Parker, according to the Telegraph. “While advertising is only one of many factors that contribute to unequal gender outcomes, tougher advertising standards can play an important role in tackling inequalities and improving outcomes for individuals, the economy and society as a whole.”