Top Movies That Inspire Us to Book Holidays

New research has highlighted just how influential films are in helping us decide where to go on holiday. More than one in five Brits have have booked a vacation just days after watching a movie that features an inspiring location. 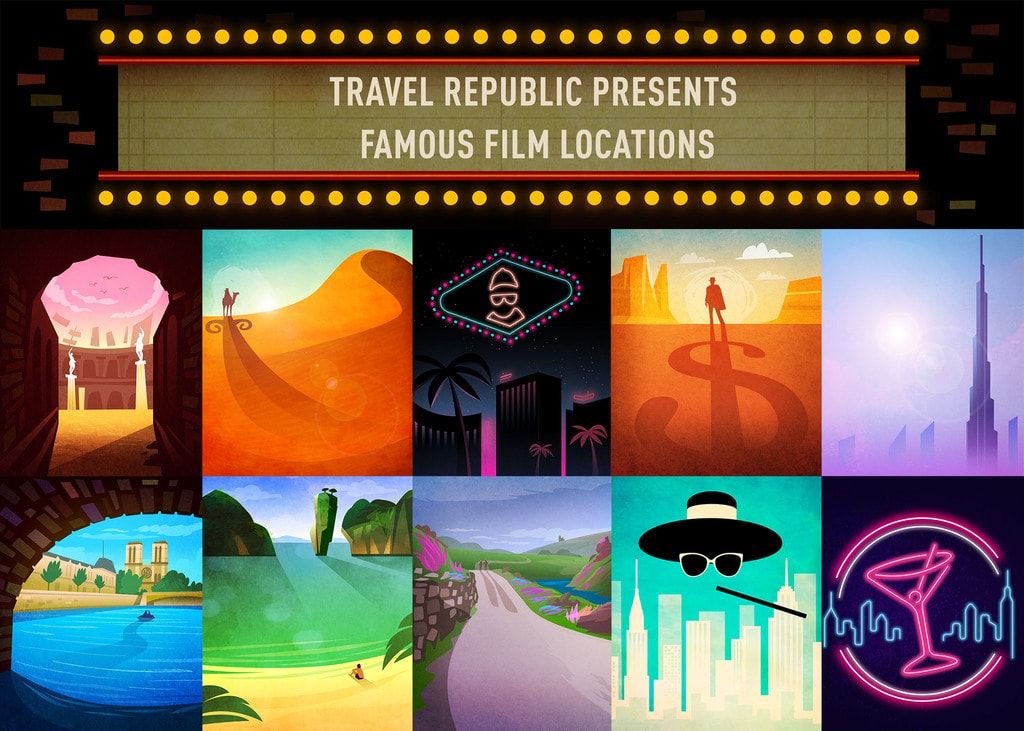 Travel Republic undertook the survey, which included responses from over 2,000 people. Almost half the respondents said that they were influenced to travel by movies and – in another surprising piece of information – 35% admitted to adding locations from movies to their bucket-lists.

“Films, like holidays, provide a great sense of escapism and our research has shown how influential films are in our travel planning,” said Naomi Wilkinson, Marketing Director at Travel Republic.

Top movies to have inspired holidays 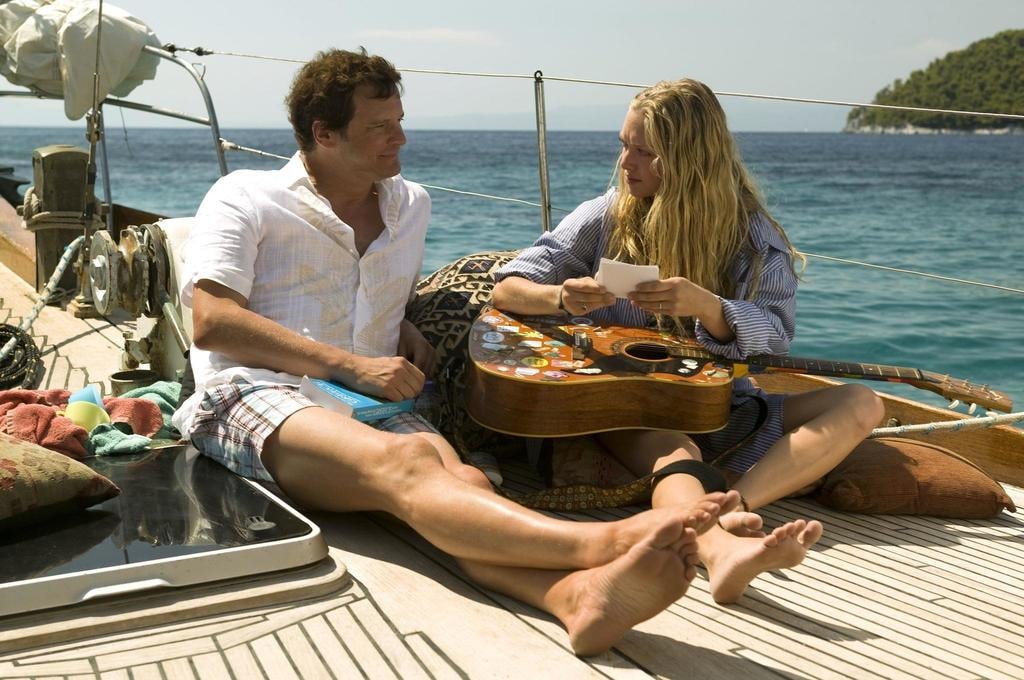 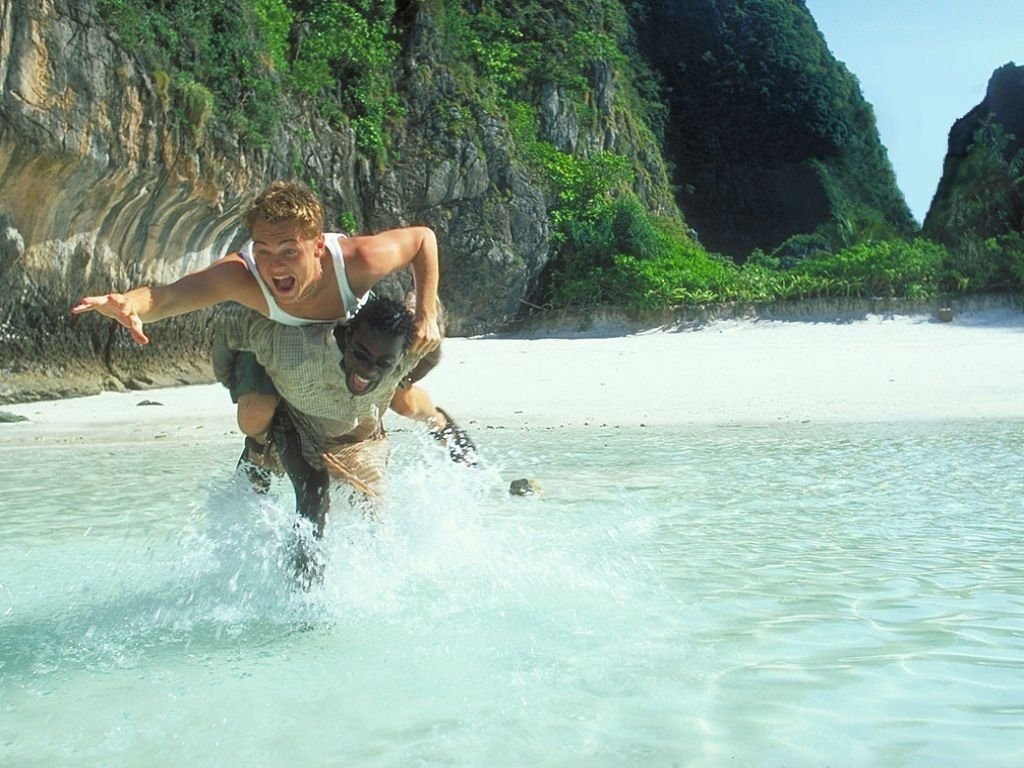 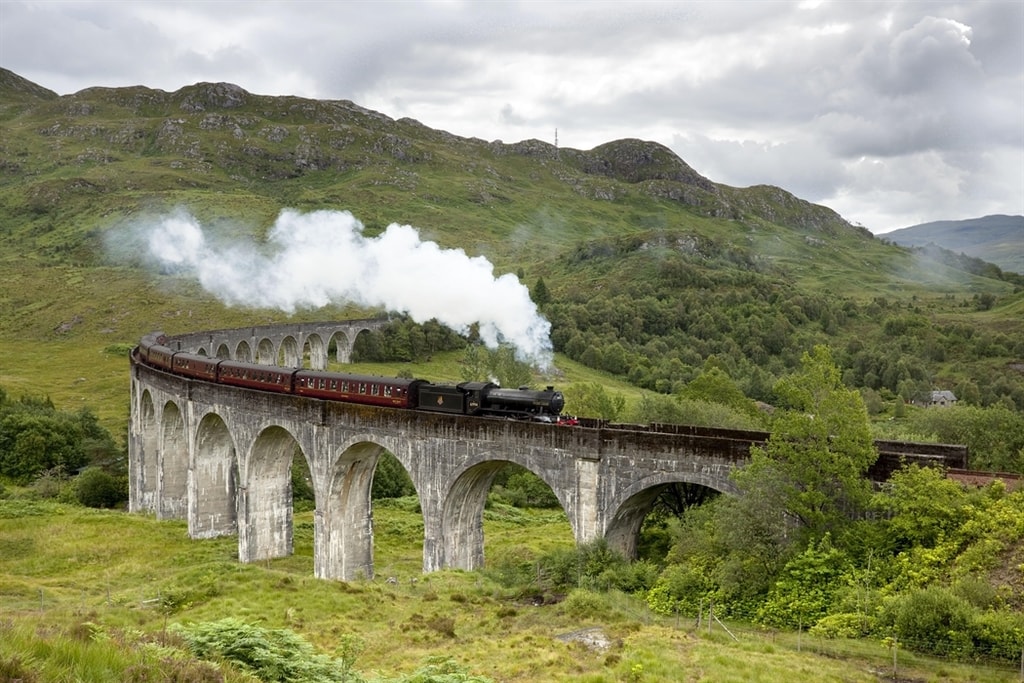 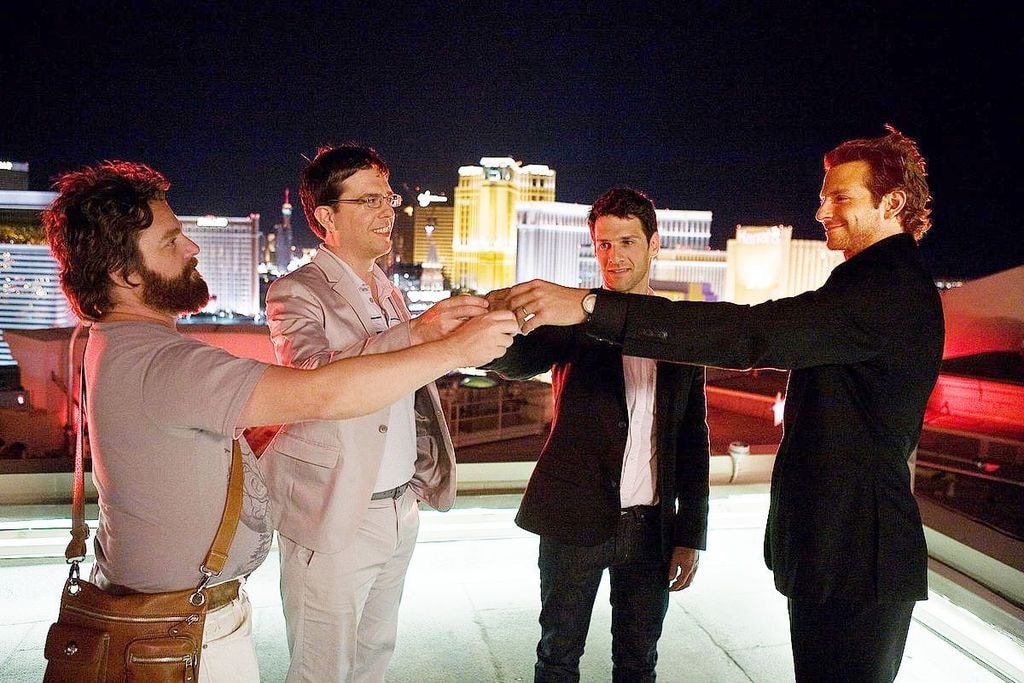 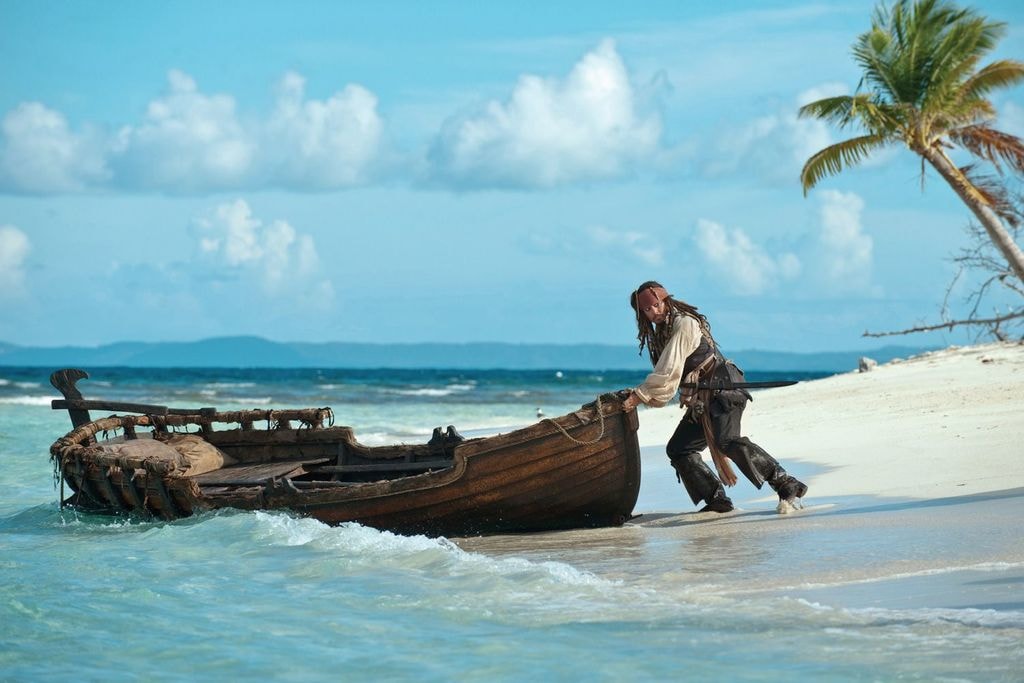 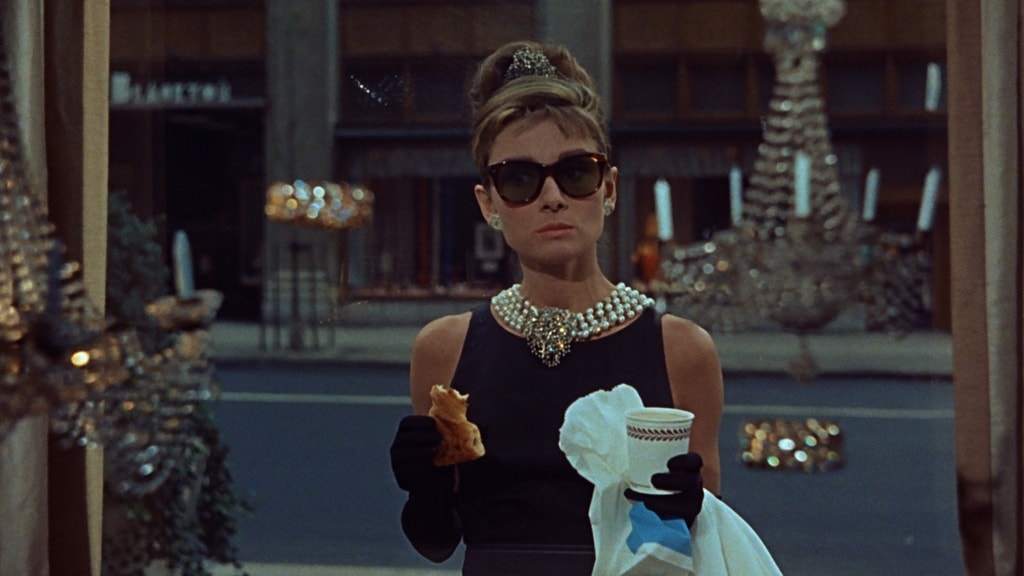 Sex and the City © Warner Bros. 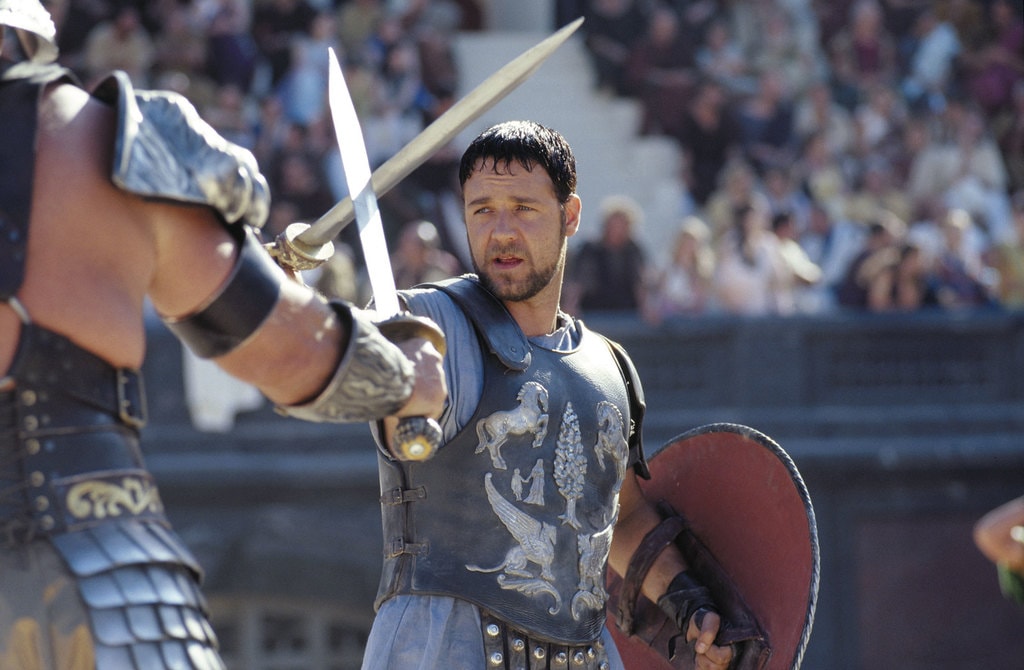 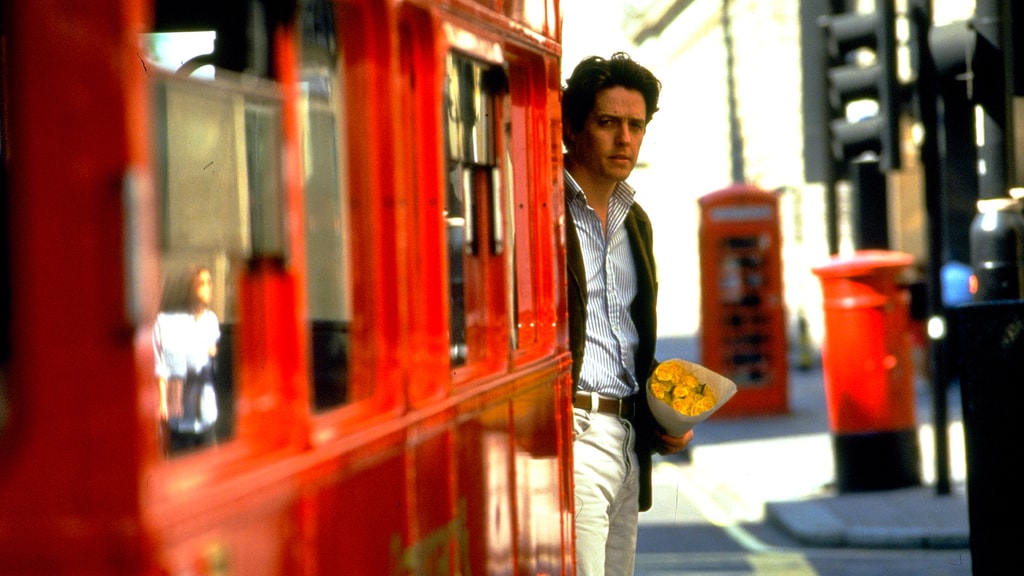 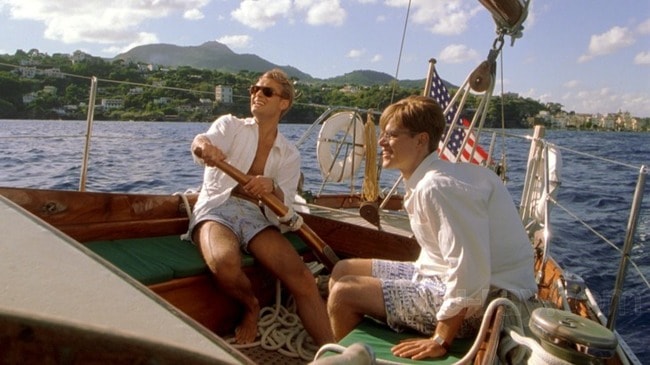 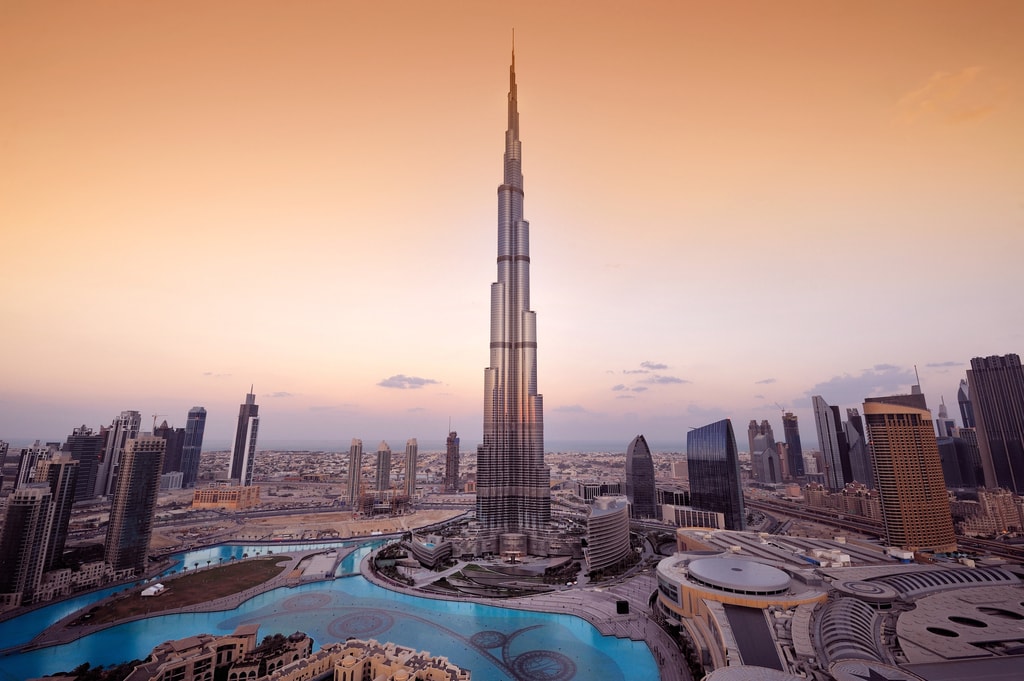 A panoramic view of the Dubai city skyline with the Burj Khalifa shown in the center. The Burj Khalifa is the tallest building in the world and was seen in Mission Impossible: Ghost Protocol | © Travel Republic

“Greece is a popular destination amongst our customers with an increase in bookings of 4% in the last three months, so it is understandable that Mamma Mia! has topped the list of influential films” Wilkinson explained. These numbers are no doubt also boosted by the release of the trailer for the Mamma Mia! sequel in recent weeks.

Wilkinson added: “Watching a beautiful paradise scene on the big screen can spark wanderlust, and the results of this research have shown city locations are also popular, such as Las Vegas from The Hangover and New York from Breakfast at Tiffany’s.”