Top Movies That Actually Flopped At The Cinema

Once a movie is labelled a ‘flop’ it usually means that the film in question is terrible. Often, that’s a fair assessment. But every now and then you’ll find an overlooked gem lurking near the bottom of the box-office. Here’s our list of fantastic film flops that you need to see…

The Assassination of Jesse James by the Coward Robert Ford (2007) 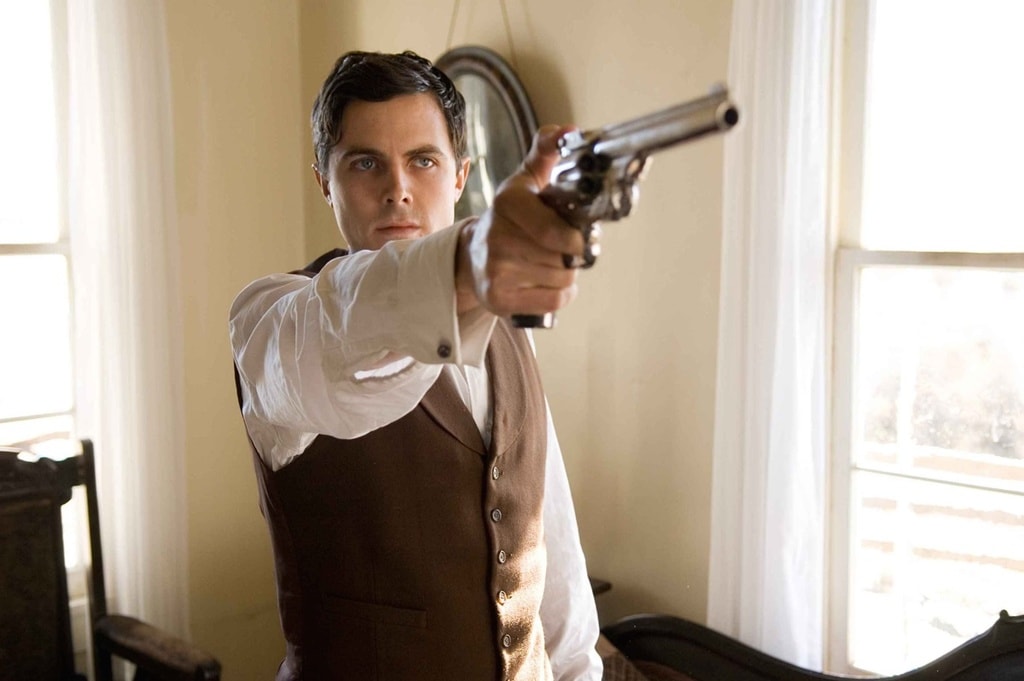 Casey Affleck in ‘The Assassination of Jesse James by the Coward Robert Ford’ | © Warner Bros.

Cinema-goers were probably expecting a guns-blazing cowboy extravaganza, but were instead treated to a contemplative Western that focused on characters rather than shoot-outs. It felt long (because it was), but the depiction of the Old West devoid of heroes and villains, actually made for a superb viewing experience. 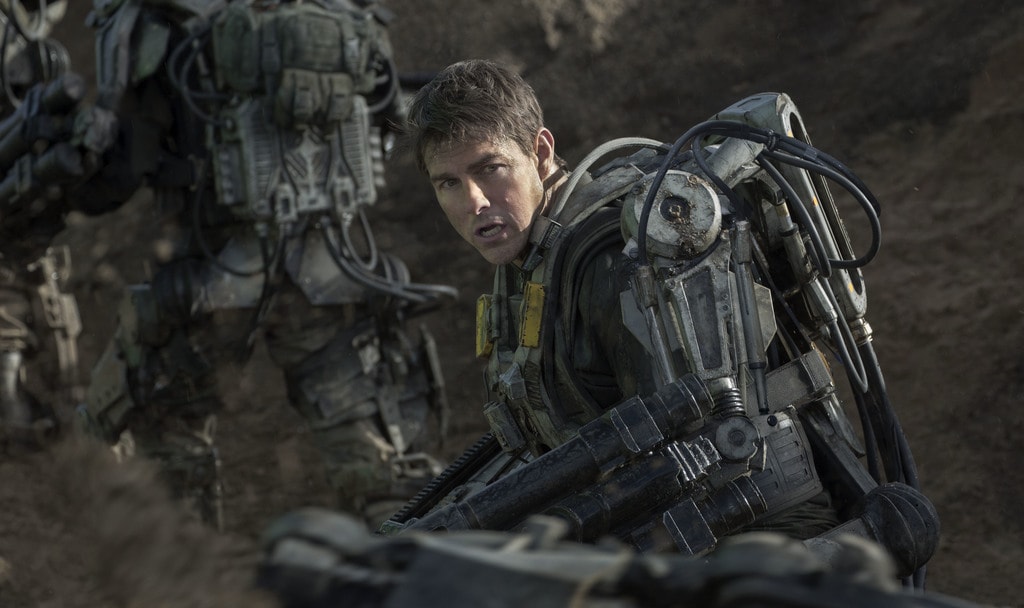 The film wasn’t an outright box-office bomb, but it did fail to live up to expectations commercially. Tom Cruise and Emily Blunt star and the fusion of action and sci-fi is surprisingly clever for a genre movie. It impressed the critics enough to warrant a sequel (due for release in the next year or two). 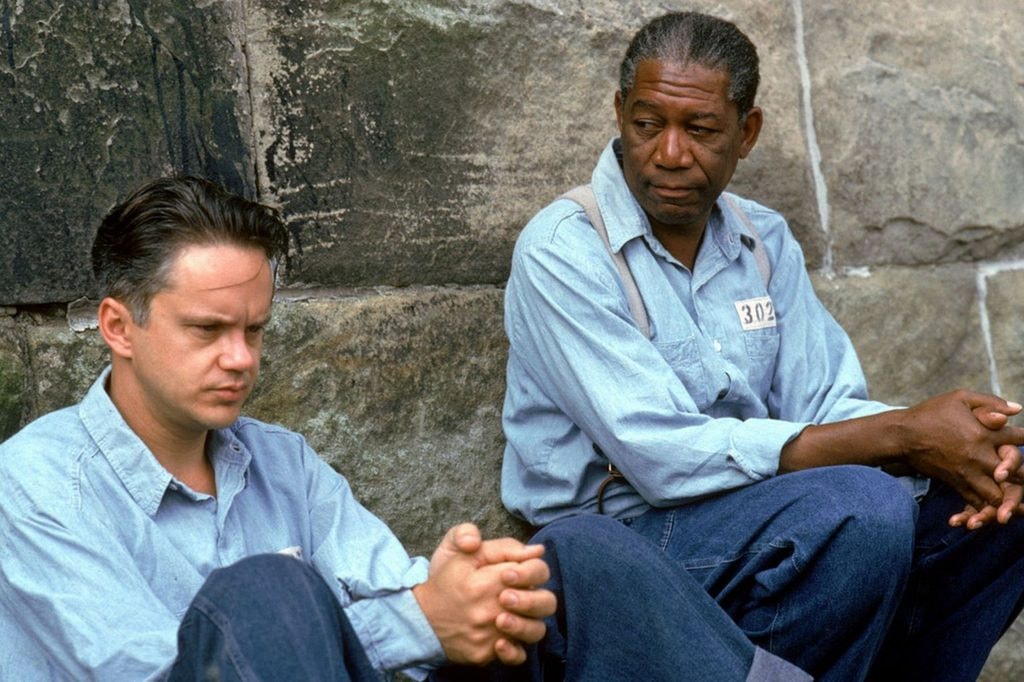 Bit of an obvious choice here. It’s now regarded as an all-time classic, but when it was first released in cinemas Frank Darabont’s adaptation of a Stephen King novella failed to find an audience. It was only when it was released on VHS (remember those?) that the engaging prison drama began to flourish. Word of mouth also helped to make this one of the best-reviewed films ever. 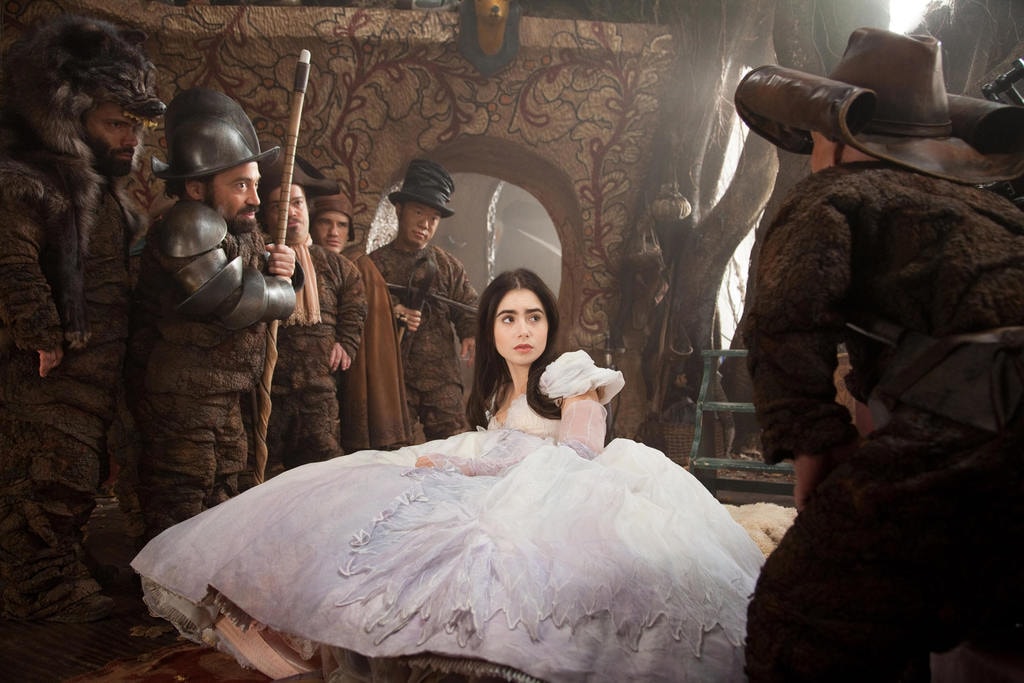 The other film based on Snow White, Kristen Stewart’s ‘Huntsman’ version stole all the headlines, this comical re-imagining is visually stunning. It also features Armie Hammer (Call Me By Your Name) as a charming prince as well as Lily Collins in the lead role, but the stars are Julia Roberts as the evil Queen and the direction by Tarsem Singh. 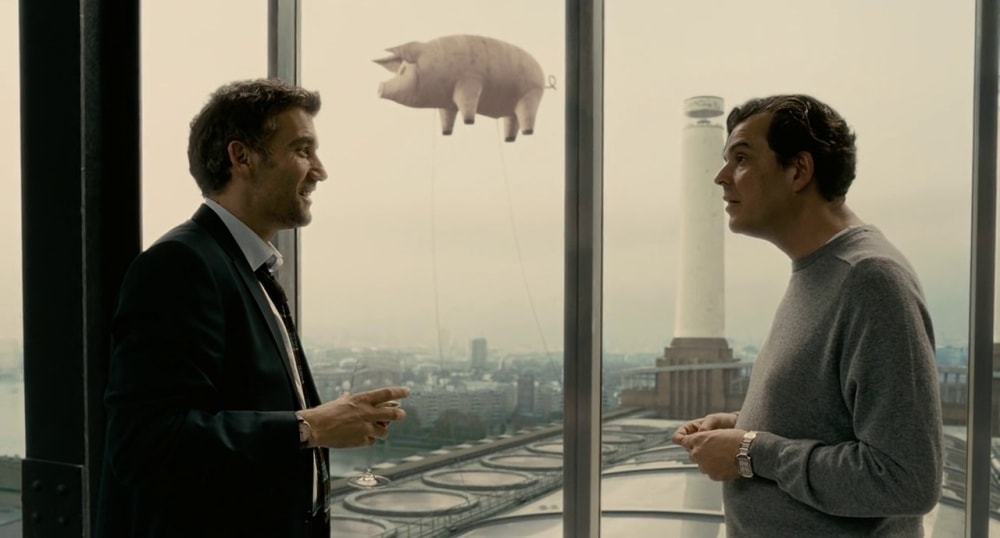 Ahead of its time, Children of Men is the dystopian nightmare that many people feel we are already experiencing. Social and political anxieties that we can all relate to are ever-present, and the hands-on direction by Alfonso Cuarón is remarkable given that this film was sandwiched in his filmography by a Harry Potter (2004) film and the Oscar-winning Gravity (2013). The ’80s – cinematically – were pretty terrible as a decade. Most of the films we fondly remember from the period are actually not that good at all, which makes the tarnished reputation of this hugely entertaining action movie all the more inexplicable. It’s one of the good ones! Kurt Russell subverts action hero tropes and plays it for laughs as director John Carpenter delivers a clever, inventive and witty film that delivers on all fronts.

Blade Runner is now hailed as a cinematic masterpiece, but when it was first released, Ridley Scott’s futuristic noir was lambasted by critics and failed to turn a profit. Over the years, however, fans have flocked to see it and you’ll soon be able to enjoy it in a new form when it returns to Secret Cinema. 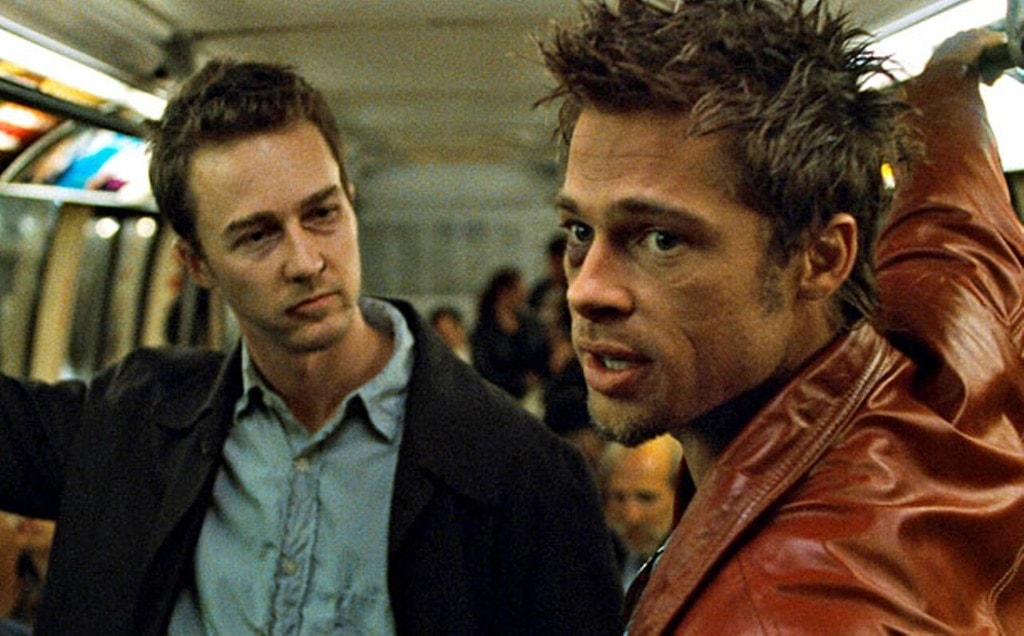 This is either the last great film of the 20th century or the first great one of the 21st, it depends entirely on when you watched it. David Fincher’s uncompromising dissection of modern masculinity is a terrifyingly astute drama that sees Brad Pitt at his absolute peak. It’s a shame that the violent movie failed to find an audience, perhaps on account of the brutality it depicts, but we’re struggling to think of many films that have stood the test of time as Fight Club has. 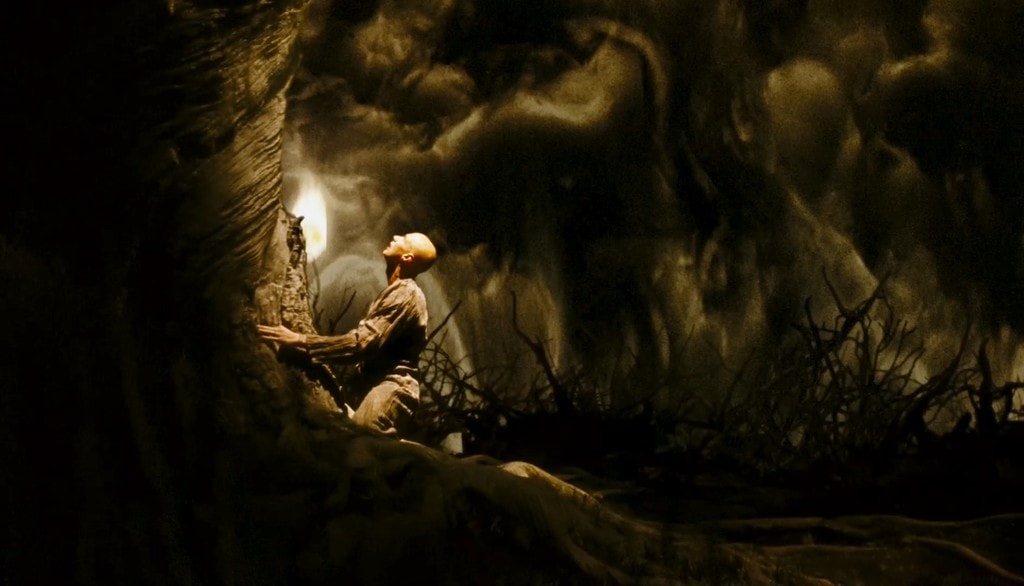 A lyrical and metaphysical masterpiece, The Fountain tackles so many themes that it can be confusing if you’re not giving it your undivided attention. Hugh Jackman has never put in a better performance and the stunning visuals are courtesy of the peerless Darren Aronofsky. 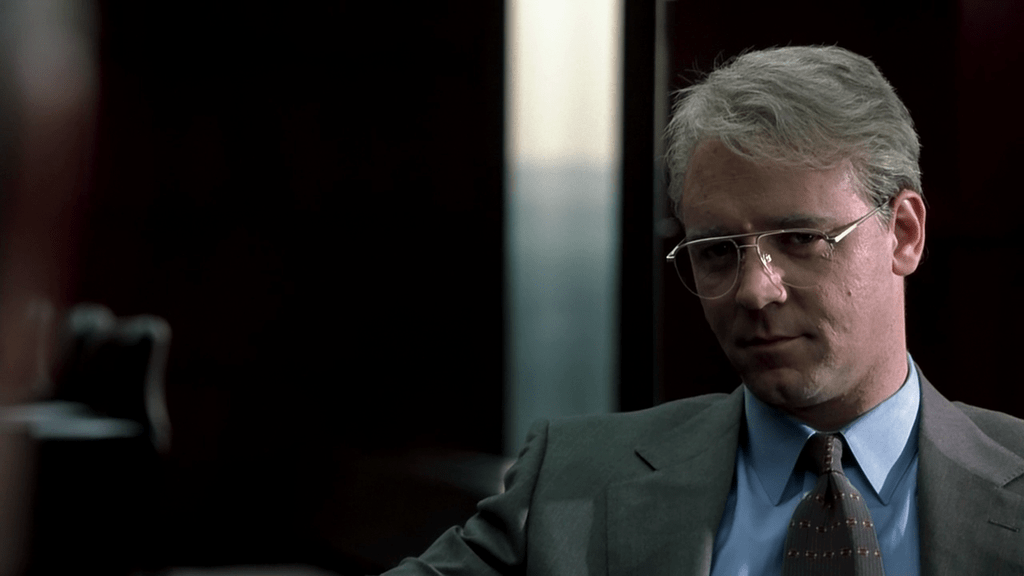 Michael Mann might be best known for the bombast of films such as Heat (1994) and Miami Vice (2007) but its this dramatisation of a whistle-blower that is arguably his best film. Russell Crowe is unrecognisable in the main role, piling on the weight and turning an unflattering shade of grey to portray a man who is out to expose the dangers of tobacco. The idea of one man going up against ruthless corporations rings true to this day and although it is a slow-burner, the emotional depth we see is staggering. 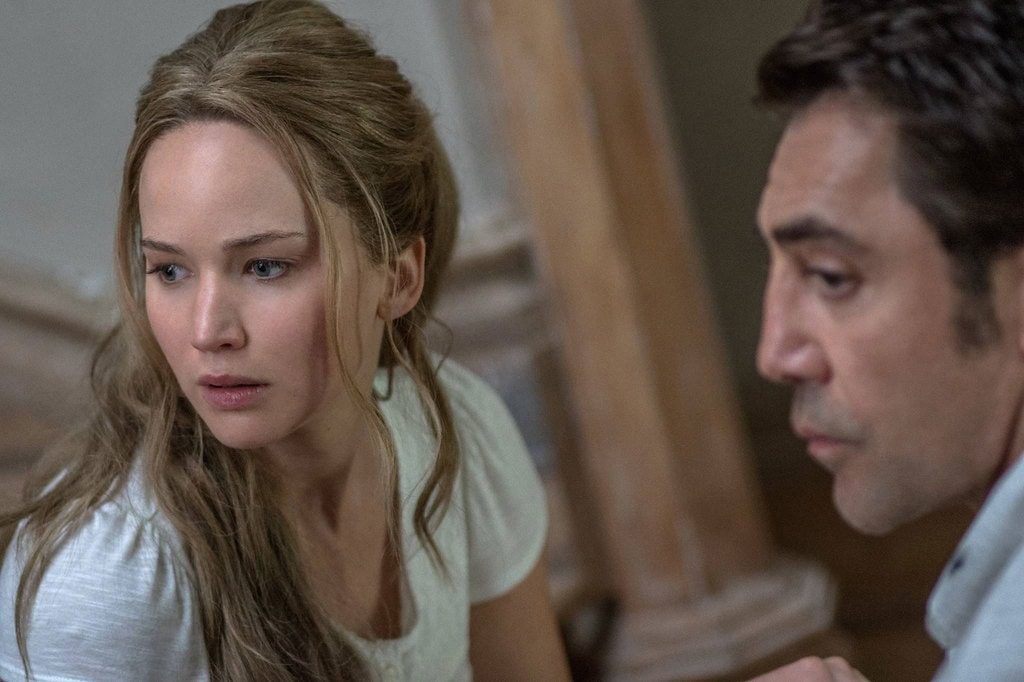 One of the most disturbing movies you are ever likely to see, and another unique Darren Aronofsky project, Jennifer Lawrence turns in a great performance as an incarnation of Mother Nature against Javier Bardem’s deity-type character. There’s so much going on here, and with all the hype, we’re not too surprised some people were put off watching the movie. 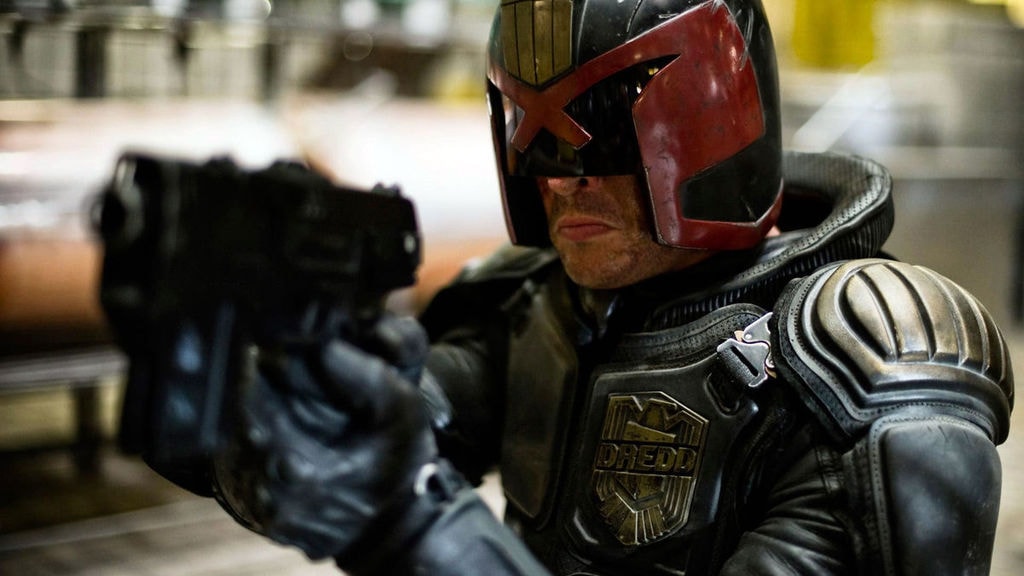 Criminally overlooked in the age of big comicbook adaptations, the stench of the previous Sylvester Stallone film based on the same character was undeniably overwhelming. Karl Urban does the right thing by never taking off the helmet, remaining utterly deadpan throughout and the action also goes back to basics by sticking (for the most part) to a single location. Lena Heady channels every ounce of Cersei Lannister as the superb villain of the piece. The double-feature that is Grindhouse is an odd beast. Both parts are actually enjoyable and deserved better than being sunk at the box-office, but in all honesty it was probably the pomposity with which directors Quentin Tarantino and Robert Rodriguez promoted it that really irked cinema-goers. Rose McGowan is especially good as a vengeful force in the Planet Terror segment. 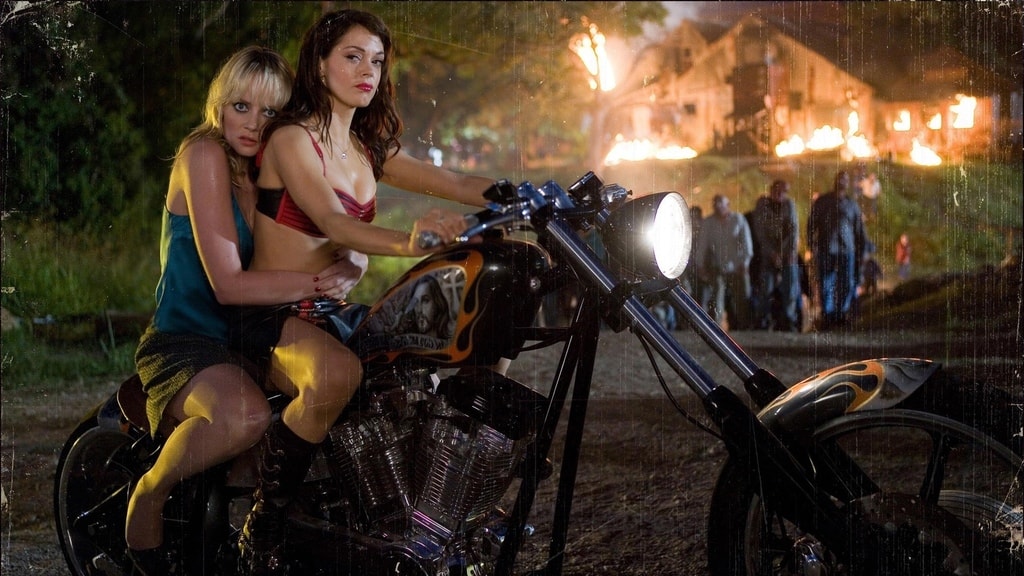