10 Awesome Things To See And Do In Aylesbury, England

St Mary’s Church | ©Sarah Marian Whitmore
Ask anyone outside of Buckinghamshire where Aylesbury is and you are likely to be faced with a blank stare or a scratch of the head. Situated in the middle of England, Aylesbury is more than just miles from the sea. Read on for all the adventures you can have in Aylesbury.

In the centre of town sits King’s Head, a former coaching house dating back to 1455. Whilst the stables are now used as a National Trust exhibition, The Farmer’s Bar is very much still a hubbub of social activity. The bar is well stocked with draught ales, from the local Chiltern Brewery – a pint of Beechwood Bitter proving to be the most popular— and wines from the Rothschild Estate (home to Aylesbury’s most prominent family). The Tourist Information Centre is also situated in the courtyard, a perfect place to sit and read up on the history of Aylesbury. If reading whilst drinking proves too taxing, then the friendly bar staff are always happy to regale tales of local interest. 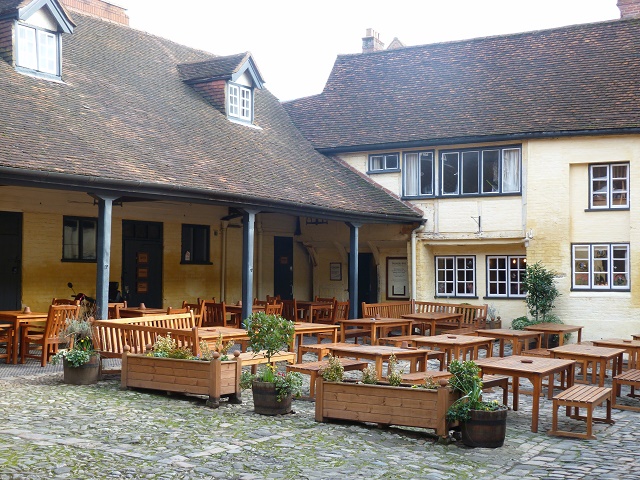 For more serious beer lovers, The Chiltern Brewery offers a wonderful tour of the brew house, finishing with a beer and food tasting experience. Chiltern Brewery is the oldest in Buckinghamshire; it has a fascinating history and some beautiful buildings to explore. Complimentary beer is served on arrival; combined with the beer tasting at the end, chauffeurs may be required! Along with the beers, the brewery shop offers a selection of cheeses, chutneys and pickles making it a perfect pre-picnic stop off at the foot of the Chiltern Hills. 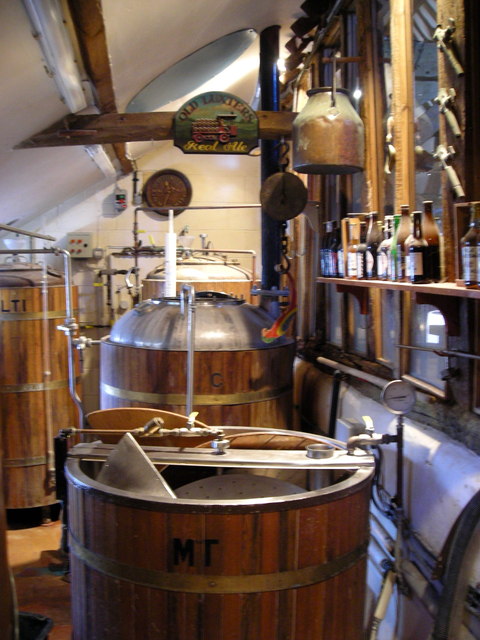 Children and adults alike will enjoy this museum, designed to encourage interest in science and history through a plethora of Roald Dahl’s characters and stories. A visit to the gallery has often been described as walking into a ‘giant pop-up book’ and it’s impossible to leave without a smile on your face. So, whether you want to climb inside a giant peach, crawl through Mr Fantastic Fox’s tunnel (unless you’re small we wouldn’t advise it!) or simply pay homage to The Twits, this gallery is well worth a look in. 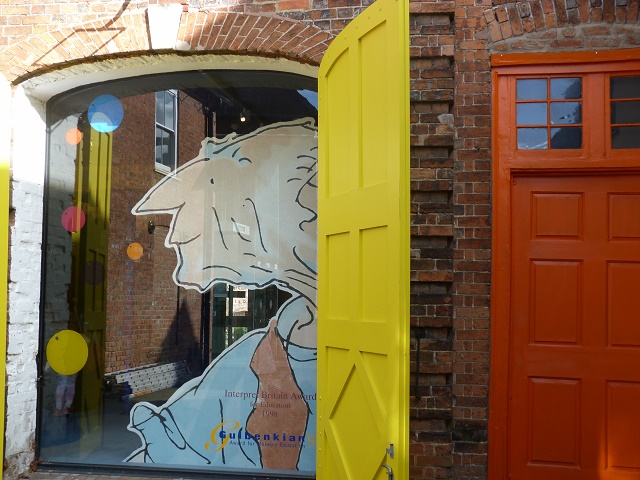 Aylesbury may give the impression of a sleepy market town, but it was once home to one of the most famous music venues in Britain. Friars’ Club, which formally opened in 1969, regularly hosted some of the biggest names in music – David Bowie, Otis Redding, Pink Floyd, The Clash and Genesis, to name just a few. Although the club officially closed in 1985 when many of the bigger names in music weren’t touring, Friars are still responsible for promoting great music in Aylesbury and hosting concerts at various venues around the town. Amongst others, rock band, Marillion, was formed in Aylesbury, the town which inspired their first hit single, ‘Market Town Heroes’.

Various locations depending on events

Spa Hotel, Guesthouse, Bed and Breakfast
Hartwell House | ©Mick Baker/flickr
On the outskirts of Aylesbury sits the very beautiful Hartwell House and Spa. Despite being leased to the National Trust, the grounds aren’t currently open to the general public and can only be viewed as a guest of the hotel, but that does not require an overnight stay – coffee in the Great Hall is the perfect excuse to visit. The gardens were originally laid out by Capability Brown, an English landscape gardener, known better for his work at Stowe.

Hospitality at Hartwell is wonderful and it is one of the finer places to pop into for morning coffee, lunch or afternoon tea. Throughout the summer the house hosts spectacular entertainment such as their annual jazz festival. With a spa on-site too, it’s a perfect place to spend a relaxing day.
More Info
Open In Google Maps
Oxford Road, Aylesbury, Aylesbury, England, HP17 8NR, United Kingdom
+441296747444
View menu
Visit website
Visit Facebook page
Send an Email
Give us feedback

Until 2010, the only theatre in Aylesbury was the small but perfectly formed Limelight Theatre at the Queen’s Park Centre. Although responsible for excellent annual pantomimes, venue capacity and infrequency of shows had long left a hole in the market for theatrical entertainment.

The Waterside Theatre was designed by architect, Norman Bragg to represent a Whale; there has been much debate on whether the theatre is a thing of beauty of merely an eyesore. Whatever the conclusion, there is no denying it was a much needed addition to the town. Interesting architectural features grace the foyer and café and it is well worth stepping into the Whale’s mouth to have a look. 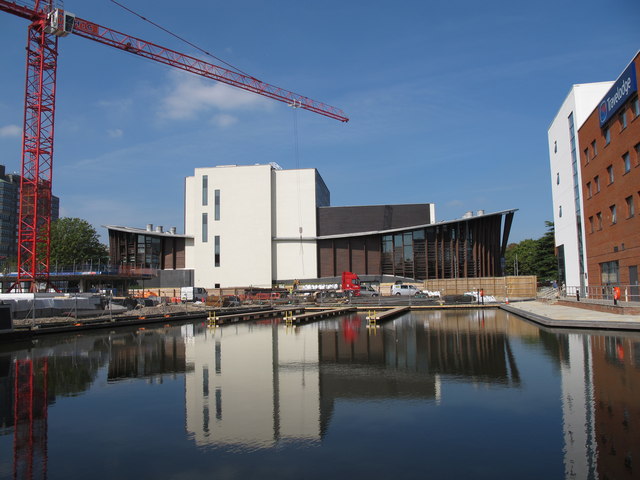 View from the canal | ©David Hawgood/geograph

Possibly Aylesbury’s best kept secret and tucked away in a quiet residential street, Queen’s Park Centre (QPC) is the very definition of an ‘off the beaten track’ gem of a find! A centre that is run and funded by its members, by week it is host to a range of creative courses and clubs. The facilities are amazing and there are regular short courses (some as short as an hour!) that anyone can book onto – for stained glass, pottery or jazz saxophone lessons. By night the centre transforms into a music venue with regular spoken word events, Folk and Open Mic Nights, and hosts incredible acts from around the UK. The range and quality of acts is astounding and at only £4 per ticket (£2.50 for participants) it is accessible and affordable for all. 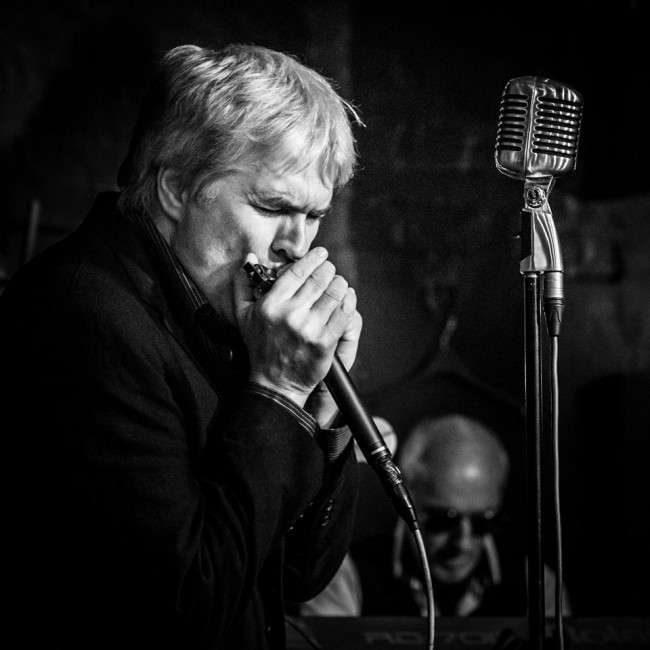 The only stately home in Britain to be specifically designed in the Neo-Renaissance style of a French chateau, Waddesdon Manor is one of the most visited houses in Britain. Given to the National Trust, although managed by the Rothschild Family Trust and houses their impressive wine cellars. The grounds are extensive and varied. One of the most spectacular sights in the gardens is the Victorian aviary, home to an impressive display of tropical birds. With plenty to see at Waddesdon, more than one visit is required to really explore both house and gardens. 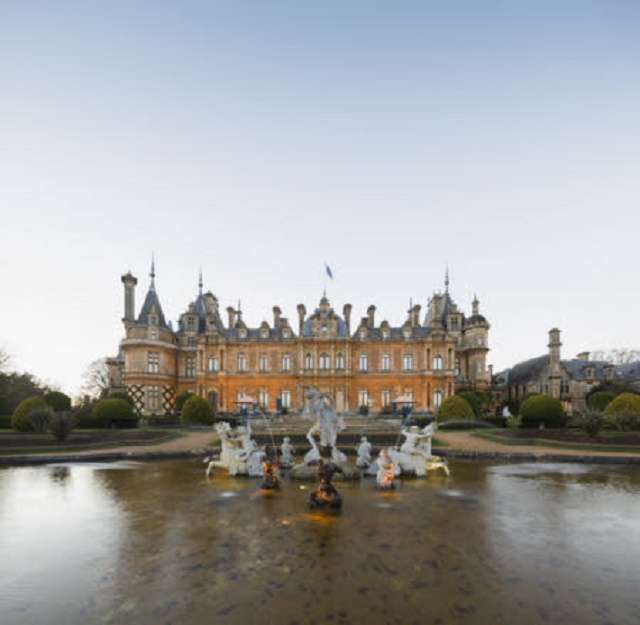 Stadium, Sports Center
1960 Summer Paralympics | ©Paul Townsend/flickr
The National Spinal Injuries Unit at Stoke Mandeville was set up in 1944, at the end of World War II, to aid with the rehabilitation of war veterans. In 1948 Dr Ludwig Guttmann organised the first every sporting event for disabled athletes, planting the first seed of the Paralympics. Stoke Mandeville Stadium is today a thriving sports centre and fantastic venue to go and see some very competitive sports. Although the sports facilities are available to all members, they are still largely used by recovering patients. It’s an amazing place to see the science of rehabilitation in action.
More Info
Open In Google Maps
Guttmann Road, Aylesbury, England, HP21 9PP, United Kingdom
+441296484848
View menu
Visit website
Visit Facebook page
Send an Email
Give us feedback

No visit to Aylesbury is complete without a walk in the surrounding Chiltern Hills. There are plenty of walks to choose from but one of the most popular is a circular walk incorporating the Chequers Estate and Coombe Hill (once part of the estate until it was bequeathed to the National Trust). There are breathtaking views covering the whole of the Aylesbury Vale and sightings of red kites overhead are virtually guaranteed. Nestled in the valley is the spectacular Chequers House; although not open to the public, most local walks incorporate the edge of the grounds. Many a rambler has stopped in the driveway to try and catch a glimpse of the Prime Minister, but with the exception of sheep, it’s rare to see another living soul.

The PM’s Country Residence © Stephen Simpson/WikiCommons
Give us feedback