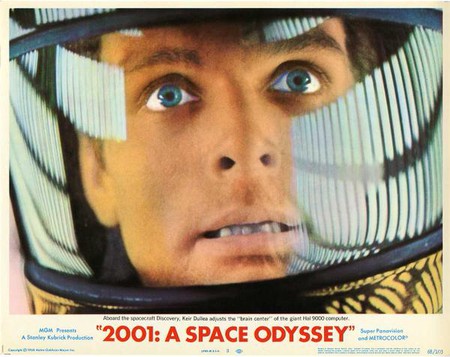 British film has continued to develop and captivate the global community of cinema-goers throughout the ages, showcasing a variety of genres including science-fiction, film noir, action films and Oscar-winning historical biopics. The Culture Trip has selected 10 of the best British films across the last century, from early Hitchcock suspense thrillers to contemporary dramas charting socio-political unrest across the UK. 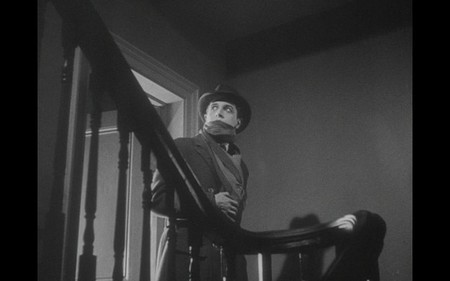 In this silent Alfred Hitchcock thriller based on the Jack the Ripper play Who Is He? by Marie Belloc Lowndes, a mysterious lodger (Ivor Novello) is the prime suspect behind the mass murders of young blonde women across London. Suspected by landlady Mrs. Bunting (Marie Ault) as being “The Avenger” due to erratic behavior. The Lodger faces the wrath of a baying lynch mob with only the landlady’s daughter and love interest Daisy Bunting (June Tripp) as his ally. Adopting the style of German expressionism, Hitchcock (who has a small cameo as a newspaper editor) succeeds in capturing the fear and menace within society, through the use of extreme light and shadow and wide-angle shots.

Newly arrived from Canada, Richard Hannay (Robert Donat) become a fugitive on the eve of World War I after being falsely accused of an agent’s death. Hannay hopes to prevent a German spy ring obtaining top secret information from the British government. Hannah escapes to Scotland on the Flying Scotsman and crosses the Highlands to Killin before returning to London for the grand finale at the Palladium. Hitchcock appears in a trademark cameo as a bystander outside the music hall where Hannay appears, and uses an archetypal ice-cool blonde as the unwitting accomplice in the form of Pamela (Madeleine Carroll). The 39 Steps was remade in 1959 and again in 1978.

In Carol Reed’s stylish suspense thriller, pulp fiction writer Holly Martins (Joseph Cotten) goes to Vienna at the behest of childhood friend Harry Lime. Martins becomes embroiled in a tale of corruption and betrayal, going on a one-man crusade to discover more about Harry’s disappearance. He uncovers a criminal underworld where Lime has been involved in the peddling of illegal penicillin on the market, causing infant fatalities. The Third Man is renowned for the infamous zither score by chart topper Anton Karas, the iconic shots of the Wiener Riesenrad Ferris Wheel, and its climax in the sewer tunnels. Ably supported by Alida Valli as Lime’s love interest Anna, production was completed in Woreton Hall, Isleworth and Shepperton Studios. The Third Man was the winner of the Grand Prix at Cannes and the British Academy Award for Best Film.

David Lean’s World War II epic is based on the novel Le pont de la Rivière Kwai by Pierre Boulle. British prisoners of war are ordered to take part in the painstaking construction of the Burma railway between Bangkok and Rangoon under the orders of sadistic Japanese POW Colonel Saito (Sessue Hayakawa). In the midst of the project, a personality clash ensues between Saito and Lieutenant Colonel Nicholson (Alec Guinness) resulting in the eventual construction of a second bridge under the guidance of Nicholson. Nicholson is initially unaware of the allies plotting to blow up the bridge until he stumbles upon exposed wires above sea level leading to disaster, resulting in a succession of fatalities and Nicholson’s infamous collapse on the detonator. The film won seven Academy Awards including best film, director, and best actor (Guinness).

Based on Arthur C. Clarke’s short story The Sentinel, Stanley Kubrick’s 2001: A Space Odyssey charts the secret voyage to Jupiter from The Sentinel computer H.A.L 9000 and tackles issues of human evolution and artificial intelligence. With Oscar-winning visual effects, a sublime classical soundtrack is incorporated into the film, which includes Johan Strauss II’s 1866 Blue Danube Waltz and the Richard Strauss poem Also sprach Zarathustra. 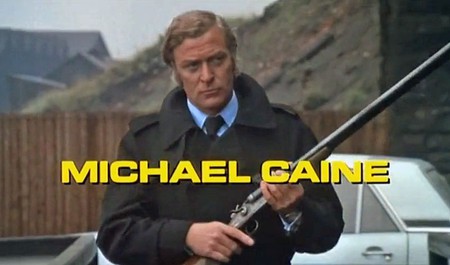 A graphic, hard-hitting crime film set in Newcastle. London gangster Jack Carter (Michael Caine) is determined to uncover the truth concerning his brother Frank’s untimely death, which leads to violent confrontations with rival gangster Cyril Kinnear (John Osborne). Carter must also deal with the sexual exploitation of his niece Doreen (Petra Markham). He gains revenge on those responsible for Frank’s death and the film reaches a climax with bloodshed and carnage upon the beaches of Gateshead. Mike Hodges’ expert direction realistically portrays the seediness of the criminal underworld. 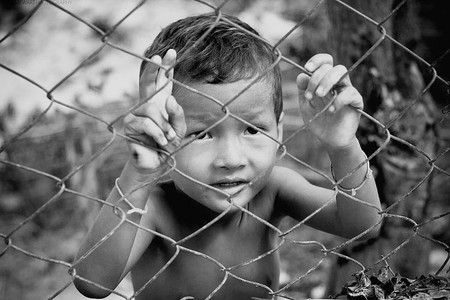 A powerful and moving drama discussing the real tyranny under the Khmer Rouge in May 1973, with a touching friendship between reporters Dith Pran (Oscar Winner Dr Haing S. Ngor) and Sydney Schanberg (Sam Waterson) of The New York Times providing the backdrop to proceedings. Pran and Schanberg attempt to expose the Khmer Rouge, leading to the disappearance of Pran but public recognition for Schanberg. Pran and Schanberg eventually reunite after a lengthy search across Asia. Ngor’s role was made all the more poignant due to him being a real-life exile from Phnom Penh, surviving the Cambodian concentration camps.

The spectres of drug addiction and HIV loom upon the horizon in nineties Edinburgh, courtesy of Irving Welch’s black comedy-drama. Danny Boyle looks at the trials and tribulations of unemployed heroin addict Mark Renton (Ewan McGregor) and his friends, including local psychopath Francis “Franco” Begbie. Unflinching in its depiction of the use of methadone, illness, death and redemption, Danny Boyle’s excellent direction is powerful in the scenes leading up to Renton’s withdrawal from methadone under the watchful eye of his parents. Voted as one of the Top 10 Films by the National Board of Review, Trainspotting also won plaudits at the Empire Film Awards, BAFTAs and the London Film Critics Awards. The highest grossing film of 1996, it took $18 million at the box office, eventually making $72 million internationally. A sequel to Trainspotting is planned for 2016 with Danny Boyle returning as director. Ewan McGregor, Jonny Lee Miller, Ewen Bremner and Robert Carlyle have committed to the project.

Michael Fassbender is Bobby Sands, the late provisional Irish republican army IRA volunteer, prisoner and MP of Fermanagh and South Tyrone in this dark, disturbing tale by director Steve McQueen of police brutality during the Irish Hunger Strike of 1981. This gritty historical biopic is set against the backdrop of the Troubles in Northern Ireland. The physical disintegration and defiant stance of Sands and 75 fellow inmates at the Maze Prison against the face of the police violating their human rights is highly emotive. Initially staging a “dirty protest” for better conditions, they are subjected to intimate examinations, regular beatings and punishments. Hunger won 43 awards including the Camera D’Or, the Sydney Film Prize, and Best Film trophy from the Evening Standard Film Awards. 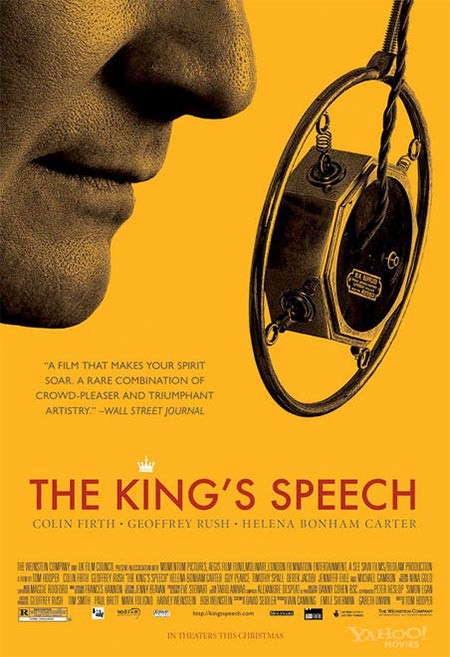 Oscar winner Colin Firth takes on the mantle as George VI, who is facing a crisis in the buildup to his speech to the nation on Britain’s declaration of war against Germany on the eve of World War II. Suffering a severe stammer stemming from childhood trauma, he seeks treatment from unorthodox Australian speech therapist Lionel Logue (Geoffrey Rush), starting a life-long friendship. Playboy brother the Duke of Windsor does not help George’s stress as he puts the monarchy in crisis with his desire to marry American divorcee Wallis Simpson. A starry cast is headed by BAFTA-winning Helena Bonham-Carter as Queen Elizabeth who provides excellent support in this epic tale of triumph over adversity. A smash-hit upon release, The King’s Speech has to date made just over $414 million at the box office. It was the winner of Best Film at the Academy Awards, Golden Globes and winner of an AFI Special Award.