Tim Richmond spent seven years travelling the highly mythicised yet rarely seen American West for his most recent series, Last Best Hiding Place. His vast journey across the plains and small towns of Wyoming, Utah, South Dakota and Montana resulted in an authentic, unadulterated vision of contemporary life that could easily pass for something from a different era. We speak to Tim Richmond about his practice, and Last Best Hiding Place. 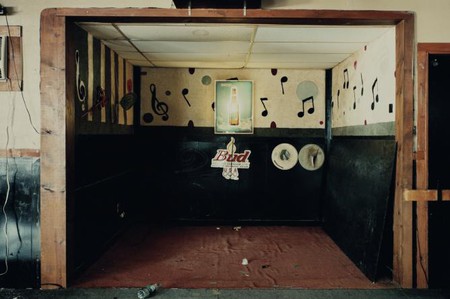 Inspired by cinema, I have been photographing for over 30 years. In 2008 I decided to concentrate principally on the long-term projects that inspired me, and the first of these that is ready is Last Best Hiding Place,2007-2014.I grew up in England, and traveled to America as a 17-year-old to see the wide-open spaces of the West, and mid West, hitch hiking around for several months.I live in rural West of England with my wife, the editor/producer Lee C.Wallick, plus our three dogs, and a baby to come September this year! 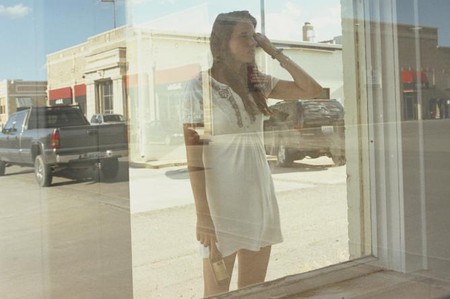 What do you care about the most when taking photographs?

Tell us about the Last Best Hiding Place series.

LBHP series is a lengthy meander through the contemporary American West, seeking a viewpoint on the area today. Inspired by cinema to find people and places that quietly tell a story. What exactly the story is,is a matter for the viewer to determine, with narratives revealing themselves to be true or imaginary.The book of the LBHP is published by Kehrer this June in UK, and Oct/Nov is US. Additionally a Special Edition of 100 with a 10×8 print, and a Collectors Edition of 10 with a 16×12 print,are both available direct from timrichmond.co.uk. 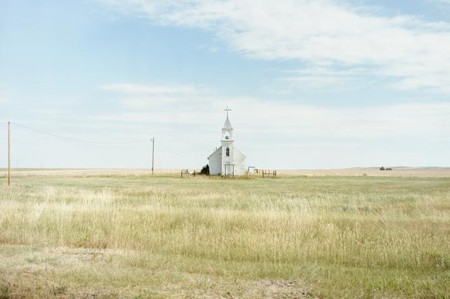 How would you describe the current photography landscape in the United Kingdom?

Each year Britain becomes more and more a destination for fine art photography. That appreciation will gradually, over time, increase the amount of print sales in the UK, and the creation of more serious collectors. 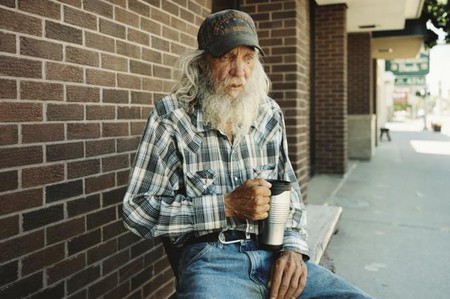 Tell us your favorite book (and it doesn’t have to be about photography!).

My most valued book is a copy of Robert Frank’s The Americans that I bought in 1979. The book never fails to find new ways of inspiring me. It possesses a rare form of poetry within the images, and I wonder about that cowboy leaning on a trash bin in NYC and reflection where he is now, where he was from…The images beg more questions than answers. 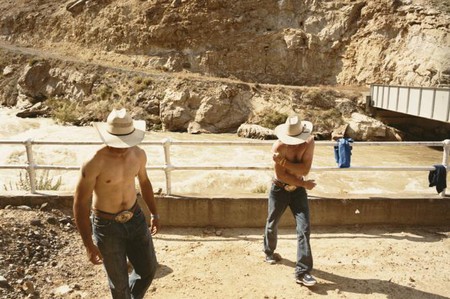 Is there a city, country or place that inspires you every time you’re there?

I would have to say America in all its immensity and diversity. I am less inspired photographically by major cities than by smaller towns, where the human scale is more measurable. I am attracted to the edges of towns, where the town meets the countryside. 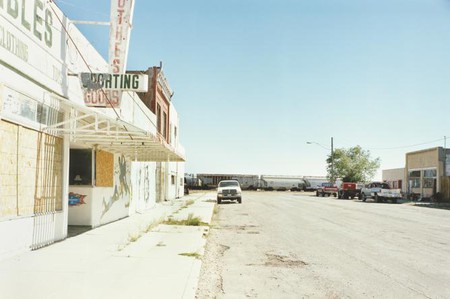 What’s the single most valuable piece of advice you ever got?

At art school a tutor quoted Alexei Brodovitch’s famous line to students (paraphrased as):If you look through the viewfinder and you have already seen the picture before, do not take the picture, find another new way.