This Oscar Nominee Has the Ingredients for the 'Perfect' Movie, According to Science... 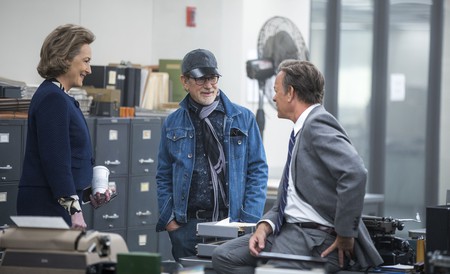 Science has found a formula for the ultimate film experience, and the result suggests that one of this year’s Best Picture nominees fits the bill. 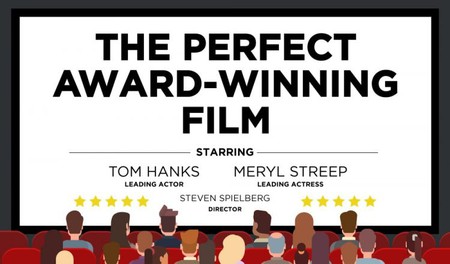 Steven Spielberg’s The Post, which is in the running for an Oscar this weekend, has the perfect line-up to win awards, according to research conducted by cinema chain Cineworld. The perfect movie would have both a male and female lead, and the favourite actors to fill these roles would be multiple-award-winners Tom Hanks and Meryl Streep. In addition, research suggests that Steven Spielberg would be the filmmaker trusted to bring this perfect film to the screen.

It might be surprising to learn, then, that The Post – despite ticking all these boxes – isn’t the front-runner for the awards. The latest odds have Three Billboards Outside Ebbing, Missouri, The Shape of Water and Get Out as the leading contenders for the big prize. 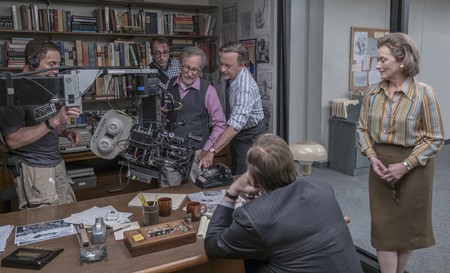 In the supporting roles, research suggests that filmgoers would love to see Dame Judi Dench alongside Tom Hardy. That’s a pretty heavyweight line-up right there.

Other ingredients that film fans think are important for the perfect movie are the genre, running time and soundtrack. 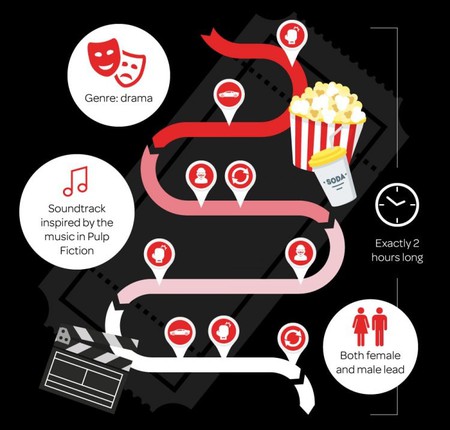 One thing that people don’t seem to want are messy or unclear endings. Twists in the final act are popular but, above all else, movie-lovers want a neat and tidy finale.

Of the people who responded to the survey, 80% said that an engaging plot is the single most important element to finding the perfect formula. 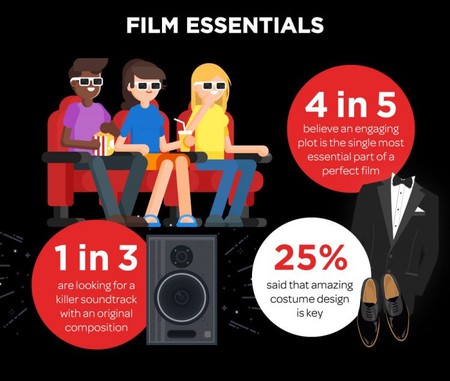 Taking into account all the ingredients movie-goers want to see in their movies, Francis Ford Coppola’s seminal mobster hit The Godfather (1971) ranked highest.

The full breakdown of the elements needed for a ‘perfect’ film can be seen below: