This Northern UK City Was Just Voted the World’s Wildest 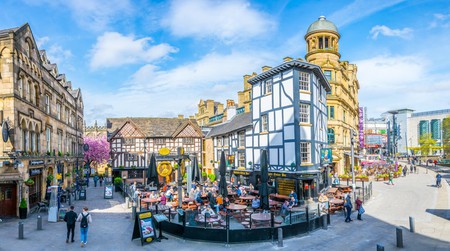 That’s right, out of 112 cities indexed in a report by international relocations site MoveHub.com, Manchester has come out on top, beating the likes of Washington DC (2nd) and Miami (3rd) to the coveted crown of the world’s wildest city!

The findings come from a study which looked at things like nightlife venues in relation to city population, alongside consumption of alcohol, cannabis and cocaine. Each city was given a score from zero to three, with zero being tame and three being off-the-scale crazy. 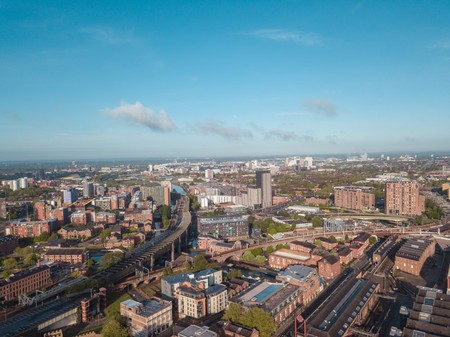 Manchester, the birthplace of the world-famous, hedonistic Haçienda, is now home to Parklife Festival and Warehouse Project, amongst other eccentric events. MoveHub.com’s findings report that Manchester comes out on top for wild parties, partly down to having 818 nightlife venues per 100,000 people.

Manchester’s nightlife venue-to-people ratio is considerably higher than pretty much every city – Düsseldorf (698) and Miami (532) also have higher ratios – with most other metropolitan areas offering somewhere between 100–250. Manchester also came out on top for cannabis consumption, with a hefty 2.3 metric tonnes consumed per 100,000 of the population. That’s a lot of green! 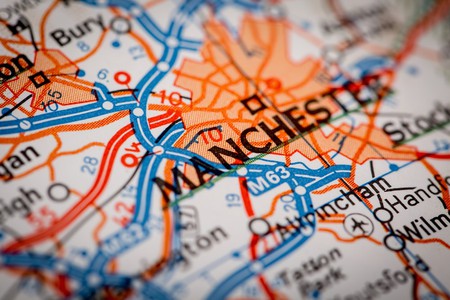 It seems those up north definitely love a party, with MoveHub.com’s findings also placing Leeds in the top 10 wildest cities in the world, coming in at a solid 6th place.

Birmingham, the UK’s second city, comes in at a respectable 14th with a score of 2.32, while the largest city in the UK falters. London may be the UK’s capital, but in terms of hedonism, it’s well down the pecking order, flailing in at number 30 on the list with just 120 nightlife venues per 100,000 residents. 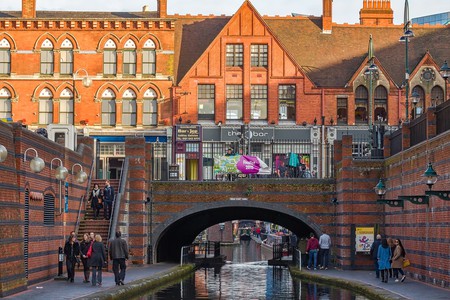 As you may expect, the USA dominates the top 10, with Washington DC, Miami, Seattle, San Francisco, Denver and Boston proving their worth as party hot spots.

Speaking about the findings, Charlie Clissitt, the head researcher of the study, said: “Our study is the first of its kind and is a good indication of the best places to go if you want to let loose this summer.”

Charlie continues: “Everyone knows that all work and no play can make for a rather dreary time, and though there’s no denying that for some, curling up on a picnic blanket with a good summer read is all the looseness needed, for all the party animals out there, feast your eyes on the first definitive list of the world’s wildest cities – you’re welcome!”