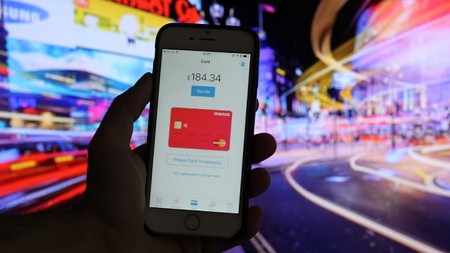 If you’re a traveller, you’ve likely endured the painful moment when you use your card to pay for a £2.50 coffee abroad and get charged an extra £1.50 in bank fees.

Enter Monzo – the online-only app-based bank with a bright orange pre-paid debit card that doesn’t charge anything for using your card abroad.

The free-to-use service doesn’t charge users a fee for foreign ATM withdrawls or for foreign transactions. The startup also passes on the Mastercard exchange rate to its users, which is the rate the bank pays (more favourable than the non-competitive rates at airport currency exchanges or foreign ATMs).

In addition to getting rid of travel fees, Monzo instantly updates your bank balance on the app, and sends optional push notifications to your cell phone every time you make a transaction. The app automatically categorises all purchases in an easy-to-understand pie chart, breaking down how much you spend into categories such as food, entertainment and transport. The idea is to increase transparency about how you spend you money, which is helpful if you want to spend less on daily coffees and more on plane tickets.

To use Monzo, users simply sign up for an account online and receive the card in the mail (both free). You can instantly top up your Monzo balance from your current bank account via the app. There’s no fee for current account to Monzo transfers or unlimited top ups, and the transfer is completed instantly.

Users can also use the app to split a bill and request payments from anyone via SMS, whether they’re a Monzo user or not. 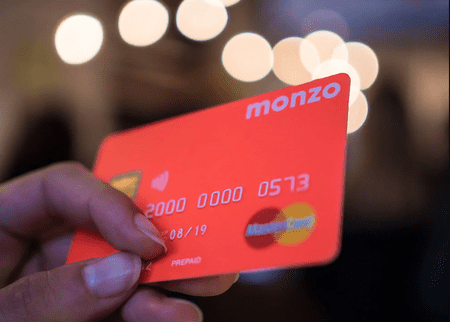 ‘We started Monzo two and a half years ago out of frustration with the banking industry,’ spokesperson Tristan Thomas told Culture Trip. ‘It feels like traditional banking got onto the internet with online banking and then mobile, but stayed the same throughout all of that time. It’s just your statement on a different screen, it doesn’t do anything more than a paper statement does. We wanted to build something that was better than that.’

In April 2017, Monzo received its UK banking licence and began working on rolling out full current accounts (so you can do all your banking with Monzo, rather than topping up onto the prepaid card), which Thomas says they ‘hope to have done by the end of the year.’

If you want to say goodbye to foreign charges while travelling, check out Monzo here.