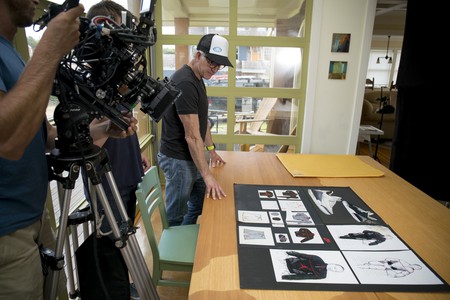 Aesthetes will love the brand-new Netflix documentary Abstract: The Art of Design. The eight-episode series follows ‘the most creative thinkers and imaginative minds working in the world of art and design today’, each episode focusing on a different designer.

From architecture and photography to typography, the series, which first aired on February 10, investigates how art shapes our day-to-day lives, with each episode concentrating on one individual and their creative process. 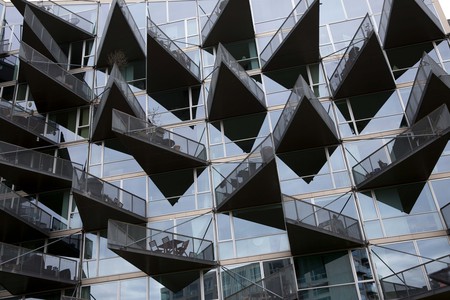 First up is illustrator Christoph Niemann, who’s designs have appeared on the covers of The New Yorker, WIRED and The New York Times Magazine; other high-profile clients include Google and the Museum of Modern Art.

Tinker Hatfield‘s background is interesting – he was a keen athlete and started out as an architect, but switched to product design for Nike in 1985 and never looked back. Now he’s the world’s pre-eminent modern trainer designer, creating game-changing trainers for Nike, including the iconic Air Jordan series. 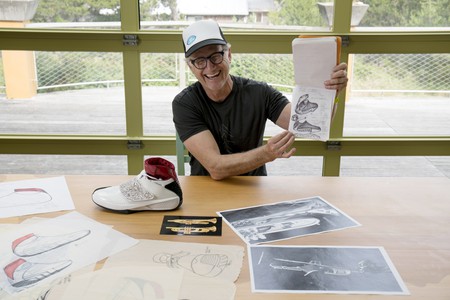 Also covered in the series is graphic designer Paula Scher, who was the first female principal at famous design studio Pentagram, and photographer Platon, who has taken pictures of just about every world-famous figure you care to think of. His most famous image is a photo of Vladimir Putin (who allegedly hates having his portrait taken), which appeared on the cover of Time Magazine for a rare interview in 2007. 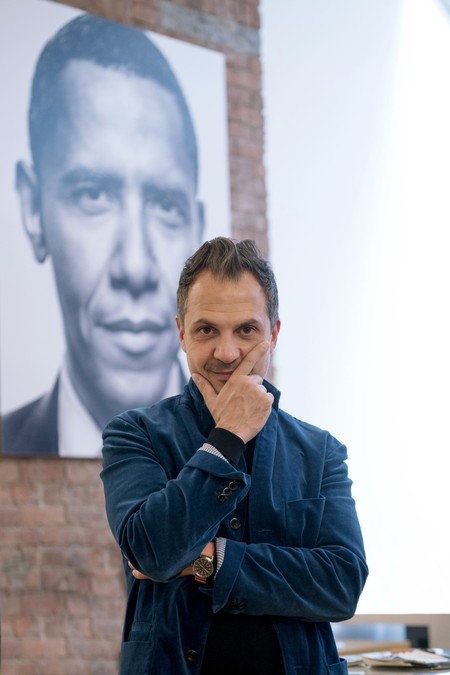 Episode four follows radical Danish architect Bjarke Ingles, who pushes the boundaries of contemporary architecture and what is perceived as possible. His company BIG have created a wide range of hugely ambitious projects, including a Copenhagen power plant with a ski slope on the roof, and a pyramid-shaped skyscraper in New York. 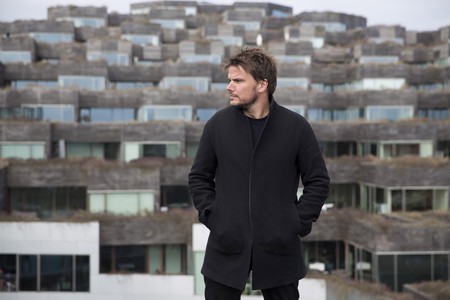 Another creative who looks to the future, is car designer Ralph Gilles, who has swiftly become a hot name in the industry. As the head designer for Fiat Chrysler, he is steering the brand into the future with his sleek new sports car designs and even a self-driving electric van.

Es Devlin is stage designer to the stars – she has worked in collaboration with Beyoncé, Kanye West, U2, Jay Z and Adele to name a few. She also designed both the London and Rio Olympic closing ceremonies and continues to work in theatre at all levels – most recently for Hamlet with Benedict Cumberbatch at the Barbican. 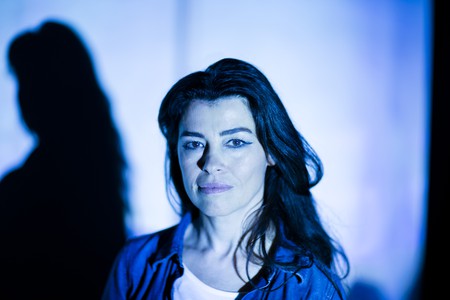 Last but not least is an episode on world-famous interior design guru Ilse Crawford, who has worked on everything from high-end hotel design to product launches for IKEA.

Whether you want inspiration for your own work, or you’re simply a design geek who wants to discover more about these fascinating creatives and how their designs impact our lives, this series will have you hooked. Watch the entire season now on Netflix.