This Is Why Doing Dry January Is Bad For Your Health 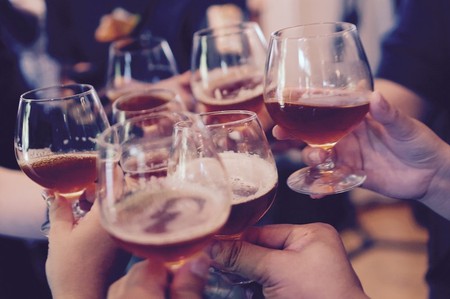 Are you doing Dry January? Us, too.

How’s it going for you? For us it’s been okay….but on the down low, we’re getting a little bored.

We would never pressure anyone into drinking – whatever you do is your choice. But if you’re getting itchy feet, have a party coming up or are just plain old don’t think Dry January is working for you, we have something that might change your mind… 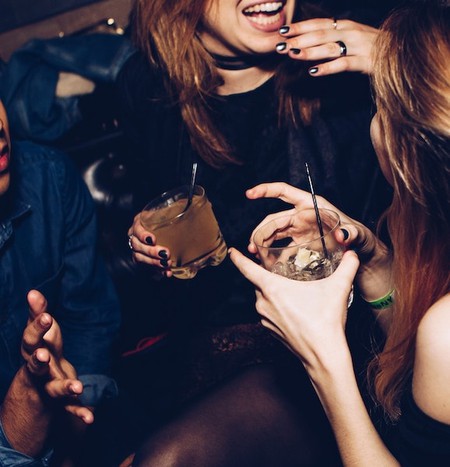 There’s no point struggling through a month of not drinking if all that’s getting you through is the thought of a huge night out on February 1. It’s better to drink little and often than a huge amount all in one go, says the NHS.

It might not even be that good for you

Apart from one small study conducted by the New Scientist, there’s really not that much evidence that suggests that not drinking for a month does you much long-term good. In the study, which included only ten people, found that the month-long abstainers had less fat around their livers and lower blood glucose and cholesterol levels. Other benefits such as improved sleep were self-reported. We think more research is needed.

If they do, you might want to think about finding some better friends – but still. In the New Scientist study, it was reported that the participants had less social contact with others than normal. 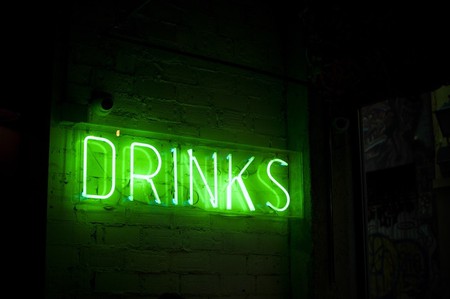 A short period of not drinking won’t help a heavy drinker who’s been on the sauce for several decades. And if you only drink moderate amounts, your liver needs only a few days to recover, not a month.

The NHS recommends having several days a week where you don’t drink at all. Don’t use this month as an excuse to drink most days for the rest of the year – think longer-term, and setting achievable goals for the year ahead instead.

It won’t change your habits permanently

According to the smarties over at the UCL psychology department, it takes 66 days to form a brand new habit – which means that your 31 days won’t cut the mustard.

Consider your other organs 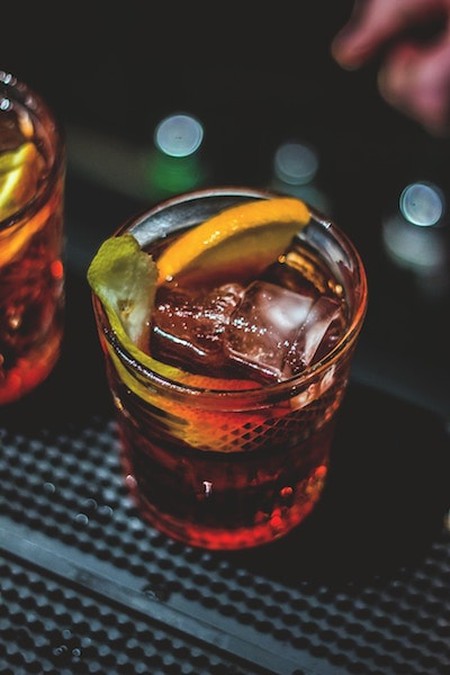 If your drinking is stressing you out or making you question yourself, don’t just follow the first advice you come across. It’s worth speaking to a doctor or mental health professional about tackling whatever you’re feeling head on, rather than going along with a media sanctioned version of sobriety.

You want to help your whole body, and that takes more than not drinking

The British Liver Trust has a campaign called Love Your Liver, which advocates eating plenty of fruit and vegetables, making portion sizes smaller, drinking plenty of water and exercising regularly if they want to keep their liver in tip-top shape. You might not be drinking, but are you spending all your January weekends lying on the sofa eating Doritos and not leaving the house? That’s not healthy either. Don’t let sobriety excuse you from improving your general health.