This Is What the Queen Gives Her 1,500 Employees for Christmas 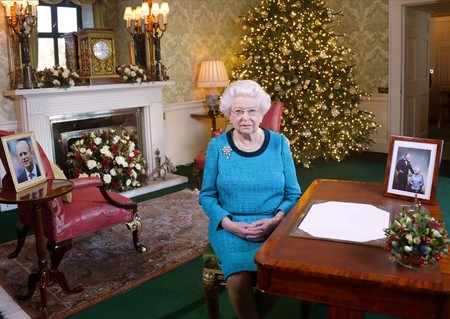 If you work for the Queen, there’s no doubt that you look forward to Christmas.

Decorations deck the palace, delicious smells emanate from the kitchens and a packed Royal social schedule means that the Royal staff are kept on their toes.

And at the end of December, the Royal staff breathe a sigh of relief that they’ve made it through the month. They then have something rather special to look forward to – a Christmas present from the Queen. 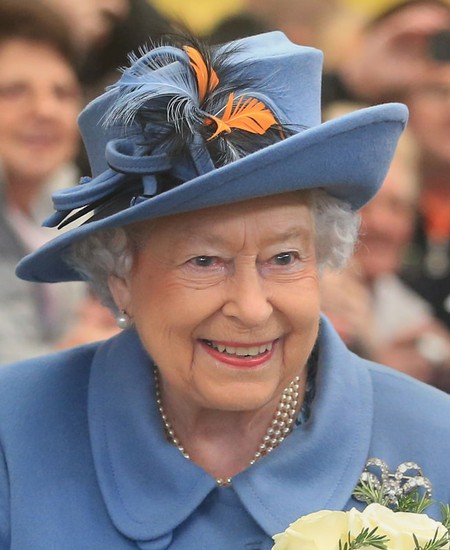 The monarch gives the same gift every year: a scrumptious Christmas pudding.

It’s the perfect gift. Traditional, celebratory but not showy, extremely British, and of course, delicious.

Every pudding is accompanied by a greeting card from the Queen and the Duke of Edinburgh, and they are paid for by herself through the Privy Purse. 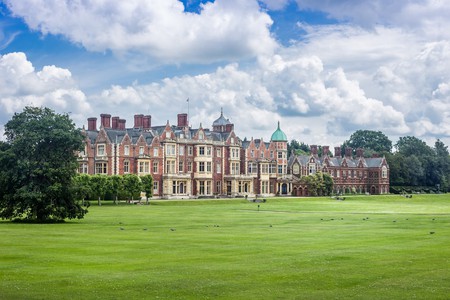 Around 1,500 people can expect to receive a pudding, including staff in the Court Post Office and the Palace police.

No one’s quite sure where the puddings are from. The Daily Mail writes that the Royals once ordered the desserts from traditional British retailers such as Fortnum & Mason and Harrods, but that they now prefer to buy them from ‘more ordinary retailers’.

Hello! claims that the Queen bought this year’s pudding presents from Tesco – the Tesco’s Finest Matured Christmas Pudding, to be exact.

We’d be thrilled to find one of those under our tree with a tag from the Queen.

Other Royal Christmas traditions include giving a Christmas tree to Westminster Abbey, St Paul’s Cathedral, St Giles’ Cathedral and the Canongate Kirk in Edinburgh, as well as schools in the Sandringham area, where the Royals spend Christmas. All members of the Royal Household can also expect to receive Christmas presents from the Queen.