This Is What the British Royal Family Does for a Living 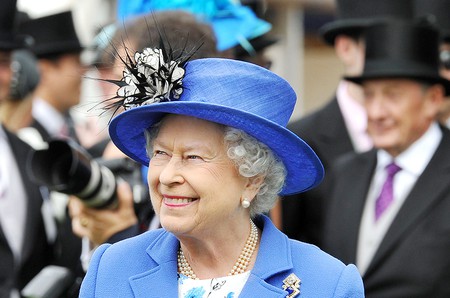 If we know one thing, it’s that people of all cultures and backgrounds are obsessed with the British Royal family.

Monarchist or not, there’s no denying that the Royal Family is universally popular. And of course, it’s somewhat of an enigma – especially the girl at the top, Queen Elizabeth II.

Many think they’re celebrities, and in many respects they are (we’ll blame the flood of royal paparazzi for now) so it’s no wonder why many are actually confused with what they actually do on a day-to-day basis.

To set things straight, this is what every top dog member of the British Royal Family does, 365 days a year.

So what does the Queen actually do?

Roughly, she carries out between 300 and 400 official engagements a year. What are these, you ask? Hosting State Banquets, going on diplomatic overseas trips, opening Parliament and presenting awards and much, much more.

Her most important role however, is just being there. As head of state, she plays a powerful, but mostly ceremonial role in the UK government – after all, the constitution would not exist without her. Of her most important duties, the State Opening reigns supreme. Literally. 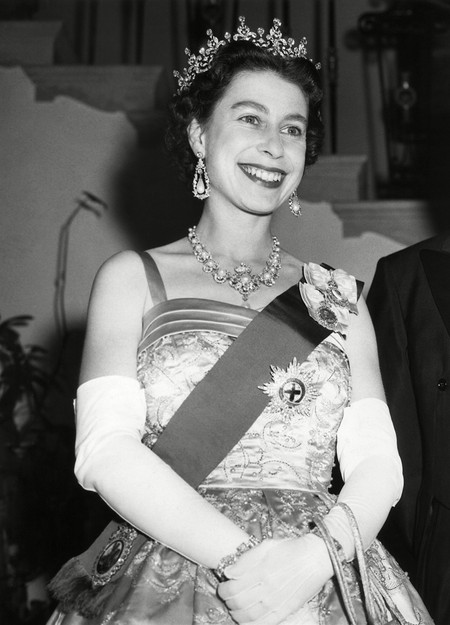 Any legislation she reads out in the annual Queen’s speech must get her approval (Royal Assent) before it can be signed and ushered into UK law. While it’s seen as a formality, she does have the right to refuse a bill, but the last Monarch to do that was Queen Anne back in 1708. Why? To stop the formation of the Scottish militia.

Aside from the legal duties, she also personally presents citizens of the United Kingdom with honours, hence why we have people like Dame Judi Dench and so on. But it’s not all for the celebs, she also rewards people based on their scientific, military, literary and artistic merits.

Oh and let’s not forget her role has Colonel-in-Chief of the British Armed Forces. Not only does she preside and host formal military ceremonies, the Queen also appoints archbishops and deans as the Supreme Governors of the Church of England. And if that wasn’t enough, she’s also patron of over 600 charities.

The rest of them and all the other day jobs… 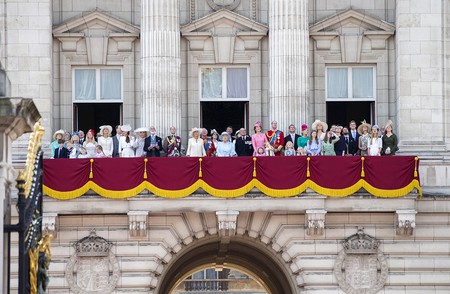 Okay, we know Prince Charles, Harry and the Duchess of Cambridge all have royal engagements like the Queen, but what about the rest of the family we very rarely hear about.

There’s Edward – the Queen’s youngest son, who believe it or not once used to be under the wing of Andrew Lloyd Webber at his theatre company years ago. His wife, Sophie, Countess of Wessex, also used to own a PR agency before she started all her royal duties. 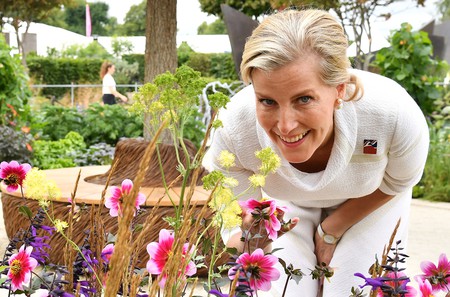 The Queen’s other son, Andrew, was once employed by the UK government as a special Special Representative for International Trade and Investment. And there’s Anne, of course, who used to be an Olympic Athlete on Great Britain’s equestrian team.

But that’s not all. The Queen herself, as well as all her sons, and Princes William and Harry all served in the Armed Forces. They’ve all retired now to help the Queen with royal engagements full time – she is 91, after all. The exception is William, who spends his days rescuing people as a pilot for East Anglian Air Ambulance, but it’s expected he too will soon retire to support the Queen as second-in-line to the throne. 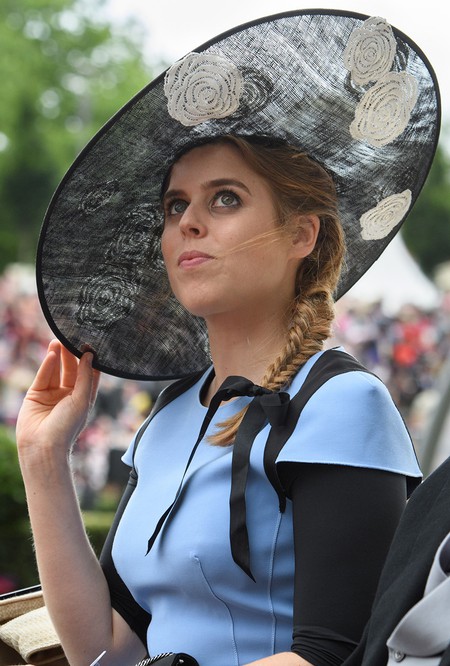 And what of the Queen’s granddaughters, Princesses Beatrice and Eugenie? Both actually have day jobs. According to Harper’s Bazaar, Eugenie holds the impressive role as associate director at an art gallery, and Princess Beatrice apparently works full time on her own website.

Love the Queen? Here’s 17 things you didn’t know about her!