This Is the Age You Stop Discovering New Music, According to Science 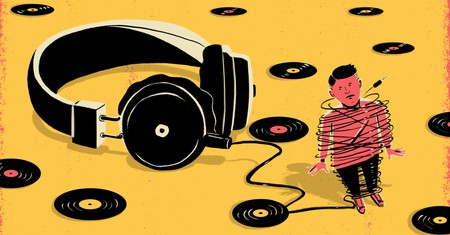 A new study has revealed the age at which most music fans stop discovering new artists – and it varies by nationality.

Let’s face it: you or someone you know has probably uttered this phrase, most likely while listening to the radio blaring out some current chart hit by an artist you’ve never heard of.

Yes, it makes you feel as old as the hills, but you’re fiercely committed to the bands you discovered as a teenager and can’t muster up as much enthusiasm for new music.

A new study indicates this is a common experience for many people, and pinpoints the age at which we stop discovering new bands – and it varies depending on where you’re from. Researchers refer to this as musical paralysis, with people hitting their musical peak several years before this, when they’ll be listening to 10 or more new tracks a week. 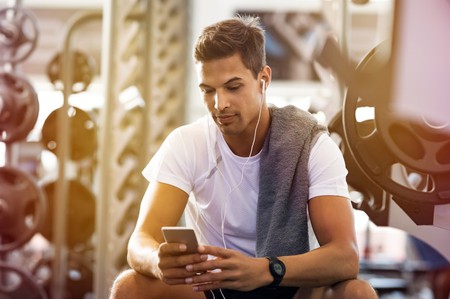 Music streaming service Deezer surveyed 5,000 adults from the UK, US, Germany, France and Brazil. It found that, on average, people reached their peak at 27 years and 11 months, but the average ages of both peaks and paralyses changed by country.

British people hit their peak five months after they turn 24 and don’t reach their musical paralysis age until much later, when they’re 30 and a half.

Americans discover the most music when they’re 24 and a half and stop discovering music two months after they turn 30.

Those hailing from Brazil peak when they’re 22 and reach the paralysis stage soon afterwards, just two months after turning 23.

In France, the average listener peaks four months after his or her 26th birthday and reaches musical paralysis less than a year later, aged 27 and three months.

For Germans, the peak age is 27 while they’ll stop discovering new music at 31.

Peak age also appears to vary by gender, with researchers finding that women, on average, are likely to hit their peak two months before their 25th birthday. Men peaked four months after turning 25.

The study also found that the main reason people stop discovering new music is lack of time rather than being bored with up-and-coming acts. A quarter of respondents said they have a demanding job, 18 percent felt too overwhelmed by the choice of music available and 14 percent had young children to take care of.

Sixty percent of those surveyed said they were desperate for more time to listen to new music, while over half vowed to set aside time to discover new artists in the future.

If you need some help finding new artists, check out our new playlist of the best new tracks to listen to this month.