This Cheese Has Been Crowned the World's Best, and We're Dying to Eat It 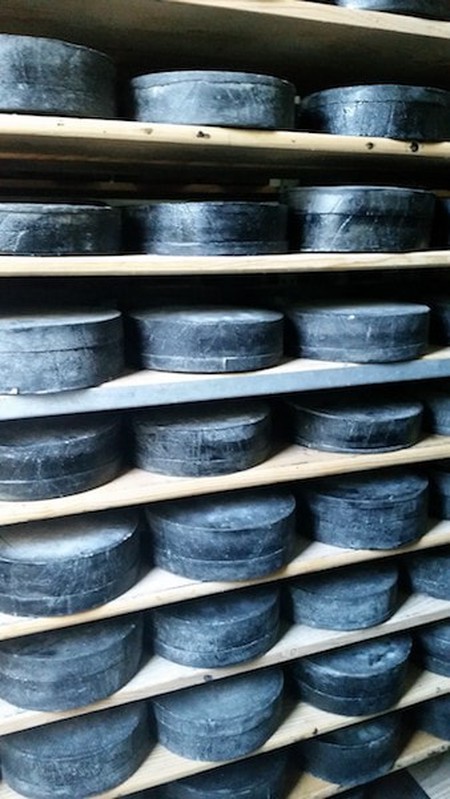 The world’s best cheese has been announced – and it’s British.

Although the cheese only came to market two years ago, it beat 3,000 other cheeses from 35 different countries to scoop the prize.

Hailing from a tiny village in Cornwall, in Southern England, the cheese is made from local cow’s milk and has a dark rind.

Made by Lynher Dairies, the medium-hard cheese is matured for around 16 months and is described as ‘buttery with caramel notes and a deep savoury aroma.’ It is said to be ‘flaky and almost dry’ in texture, with one of the judges, Cathy Strange, describing it as ‘visually stunning’.

Catherine Mead, the dairy’s owner-director, told The Telegraph: ‘It was the most incredible surprise. This is the trophy of trophies. All of us were absolutely bowled over. It’s such a great reward for everyone’s hard work in the dairy.’ 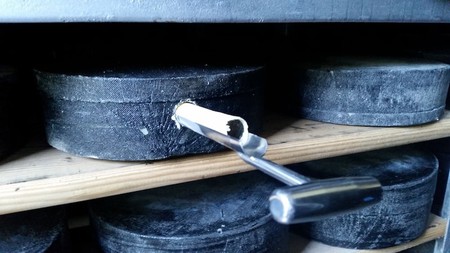 Tasters described the cheese as being firm but flaky. Derived from a Gouda-style pressed curd, Kern has a buttery taste with a deep aroma and caramel notes. The word ‘Kern’ is Cornish for round, but also refers to ‘Kernow’, which is Cornish for ‘Cornwall’. 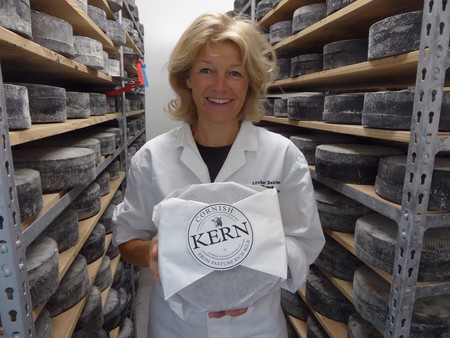 Sadly, though, you’ll have to wait until 2019 if you want to try it, as Kern takes 16 months to mature and existing stocks have already sold out. Cheese fans are invited to contact the dairy directly to arrange pre-orders.

Love dairy? Check out London’s cheese scene, a history of cheese fondue and the cheeses you must try when you’re in France.