These Young Activists Are Trying to Change the World 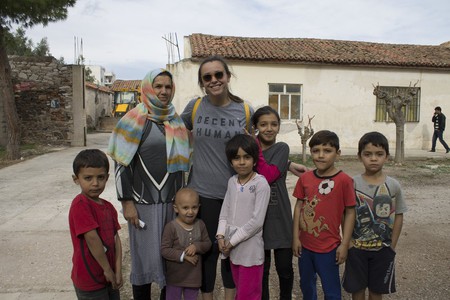 While some of us are still trying to figure out our purpose in this world, amazing young activists have already made a name for themselves as social entrepreneurs, raising awareness and changing lives. Here are some activists that you probably don’t know about, but you should.

Angela is a graduate of Parsons School of Design and founder of Adiff, a humanitarian start-up that uses innovative designs to solve global issues. 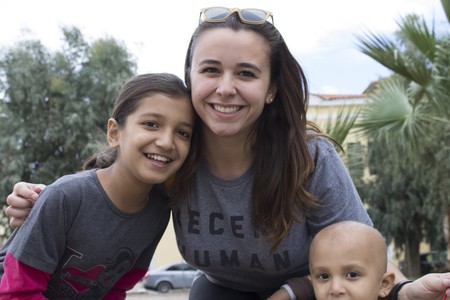 Adiff aims to provide clothing and aid to those in need, funded by purchases from the brand. It was created in response to the current refugee crisis, with Angela designing different garments to provide solutions for basic needs. She has developed jackets that turn into tents, sleeping bags, backpacks and other life-altering objects for refugees. Angela then sells these multipurpose garments through the online creative platform kickstarter.com. For each purchase of a jacket, for approximately £168 ($218), a modified version of the garment goes to a refugee; alternatively, you can just donate the modified survival gear to a refugee for £68 ($88).

Mohamed is the founder of Malô, a social enterprise that builds and operates modern facilities that mill, fortify and market rice cultivated by smallholder farmers in West Africa. 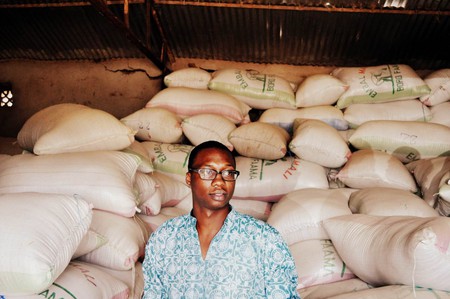 In Mali, nearly half of all child deaths are caused by malnutrition and 81% of children under five are anaemic. Malô aims to confront the problem by revolutionising the rice value chain in Africa so that everyone has access to quality, affordable and nutritious rice.

Tatyana is the creator of Stop Telling Women to Smile, an international street art series that tackles gender-based street harassment. She started the project when she was 26 years old and the public art series can be found on walls around the world, amassing international attention for tackling violence against women in public spaces. 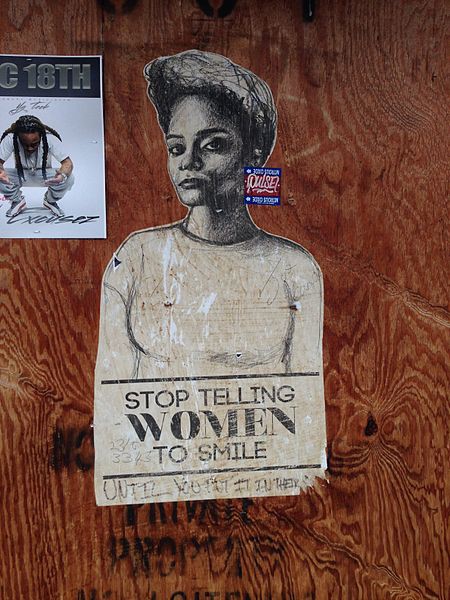 Street harassment is a worrying issue that affects women worldwide. This project takes women’s voices, and faces, and puts them in the street – creating a bold presence for women in an environment where they are so often made to feel uncomfortable and unsafe.

Daniel founded Net Literacy in 2003, when he was in middle school. Net Literacy is an all-volunteer, student-run organisation that has provided computer access to more than 170,000 people worldwide. 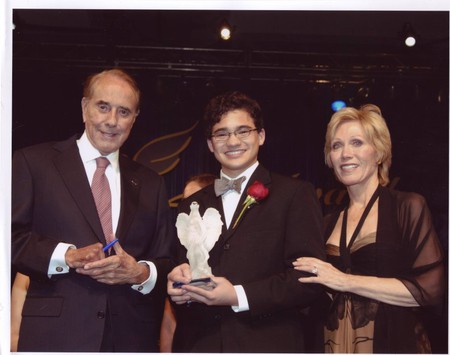 Through seven different digital literacy programs, students learn invaluable job skills and senior citizens are taught how to use computers and navigate the internet. This entrepreneurial technology-oriented nonprofit has provided more than £9.25 million ($12m) in services, engaged more than 4,500 volunteers and donated more than 40,000 computers.

Born in California, with African parents, Zuriel is a filmmaker who is showing a positive side of Africa and its cultural richness, rather than focusing on war, disease and famine.

Dream | Speak | Stand ✨ Zuriel Oduwole, the 14-year-old Nigerian-American girl education advocate and film maker is set to make history as the youngest person to meet with a sitting US Secretary of State @statedept in his office to talk policy related and global issues. ………………………………………………….. This is because of the positive attention the young lady, who has met with 23 presidents to talk education policy issues, has been bringing to the issue of girls education in Africa; a task she has been carrying out since her 10th birthday. rp: @guardiannigeria via @africadiasporatv #MsNigeriaDiaspora #OurNigeria