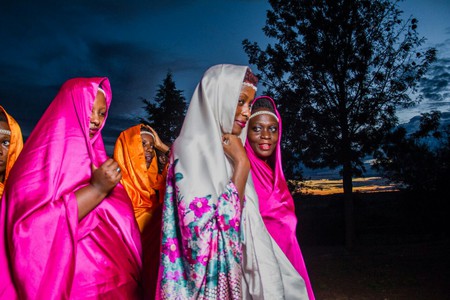 Whether at home or abroad, make sure you know the fashion regulations before you step outside – the consequences could be worse than you think!

It goes without saying that every culture has its own beliefs, traditions and customs – that’s what makes the world so cool. But while fashion can be a liberating medium of self-expression, clothes can also be a means of exerting control or projecting ideology onto certain fractions of society, especially women and religious groups. From Russia to the White House, read Culture Trip’s guide to fashion rules around the world.

Trousers for women are banned in North Korea

Infamous for their dictatorial regime, North Korea declared that ladies should wear skirts and dresses instead of trousers. ‘How to manage one’s body, what to put on one’s body, and how to present one’s body in public and private do not seem to belong to the realm of individual choices in North Korea’ according to Suk-young Kim, an expert on North Korean culture quoted in The Guardian. The measures, along with other strict sartorial guidelines, are imposed by North Korea’s ‘fashion police’ – anything too Western will see you publicly scolded, or sent to a labour camp. 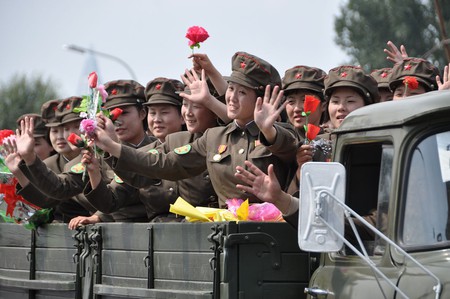 Niqabs and burqas are forbidden in France

The highly controversial ‘burqa ban’ continues to be upheld in France, where citizens are forbidden to cover their faces. While the ban is said to be applicable to all facial coverings, in reality, it is mainly directed towards Muslim women, and last summer engendered some deeply questionable policing on France’s beaches.

Traditional dress must be worn in Bhutan

Since 1989, men and women in Bhutan have had to adhere to strict dress codes. Male citizens have to wear the Gho, a knee-length kimono-like robe, and women can’t go outside unless dressed in a Kira, a long dress with accompanying jacket known as a Tego. Violators are subjected to heavy fines, but tourists are not expected to wear the traditional garments when visiting. 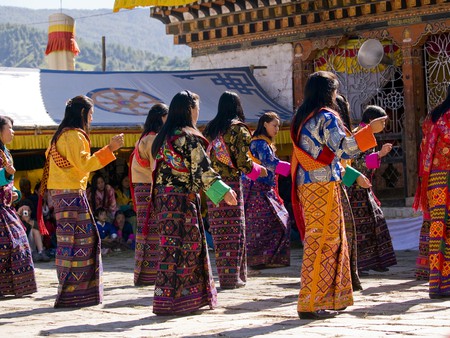 Women should wear headscarfs in Chechnya

While there’s no explicit law stating that women have to wear headscarfs in Chechnya, the regime’s enforcement of conservative Islamic values means that it is generally frowned upon if women leave the house without one. Reports of public shaming and punishments for women who don’t adhere to the dress code are rife, with some citing paintball attacks.

Miniskirts are illegal in Uganda

Uganda upholds a conservative dress code, and women especially are forbidden from displaying too much flesh. The ‘miniskirt ban’ was introduced in 2014 as part of the country’s anti-pornography bill forbidding indecent dressing, and has lead to women wearing skirts above the knee facing arrest.

Army-style dress is frowned upon India

Following terrorist attacks in January of last year, the Indian army issued a ban on civilians wearing army clothing and asked shopkeepers to stop selling combat styles. Following a series of assaults, the minister for tourism in India also advised women to not wear skirts when travelling in more rural areas. However, you won’t get arrested if you do.

You can’t wear swimwear in Barcelona and Mallorca

Thinking of bringing that laid-back beach chic to your tapas after a swim? Think again: both Barcelona and Mallorca have banned wearing swimwear anywhere other than the beach – or adjacent streets. Anyone caught in a bikini or swimsuit within the city could face a fine of approximately £265 in Barcelona, or up to £500 in Mallorca. 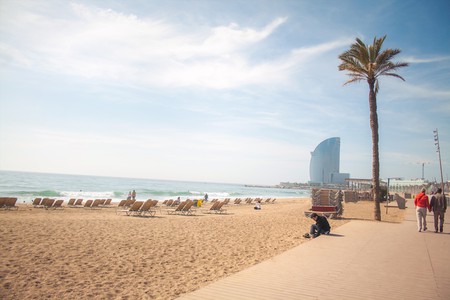 In certain parts of Russia such as the Republic of Mordovia and the Stavropol Territory, headscarves are completely banned from schools and universities.

To preserve sites of historical importance, Greece has banned visitors from wearing high heels when making a trip to ancient monuments. This is a rule that’s probably as good for the architecture as it is for you – no-one should try climbing the Acropolis in stilettos! 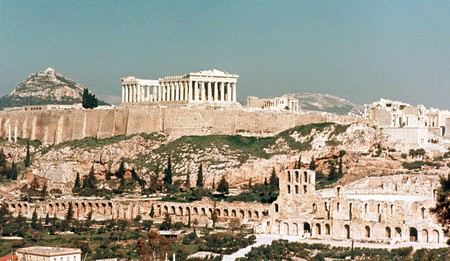 Land of the free and home of the brave the United States may be, but ladies take note: Donald Trump wants women to dress like women (looking at you wannabe Hilary in the manly pink-pantsuit). On his arrival into office, the POTUS decreed women should wear dresses and heels, an edict which is sadly still not illegal in the US or the UK.