These Are the World's Most Amazing Drone Photos 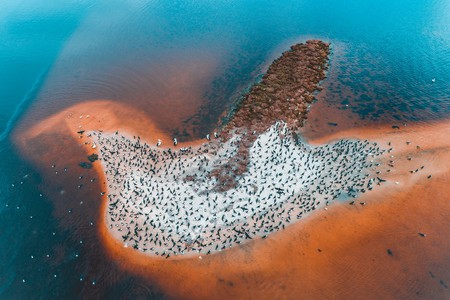 Bird Island, Australia | © AM Photo Co/Shutterstock
In association with

One of the most exciting developments in photography in the last few years has been the rise of the drone. Check out our gallery of the best drone photos in the world.

Enabling both professional and amateur photographers to take snaps from the sky, drones have led to some incredible pictures – including this aerial shot of a surfer riding azure waves. 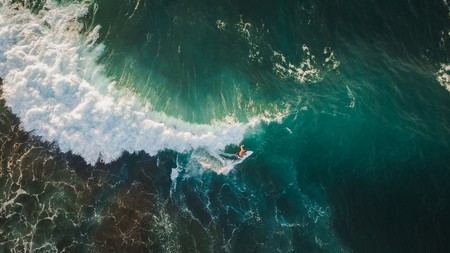 This view of the crystal clear water in Sardinia, Italy… 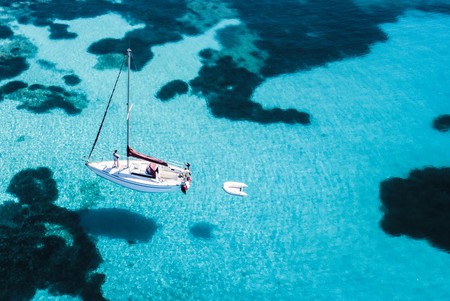 …and this dramatic shot of a football stadium in Greece. 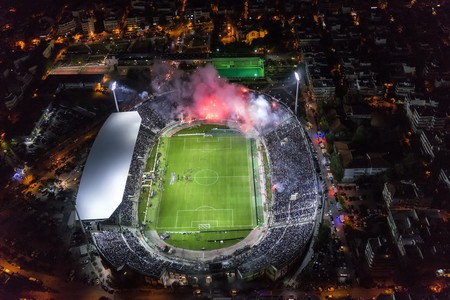 If you’re looking to experiment with drone photography yourself, the Micro Drone 3.0 720p Quadcopter Minidrone, £149.99 from Maplin, is a great place to start. 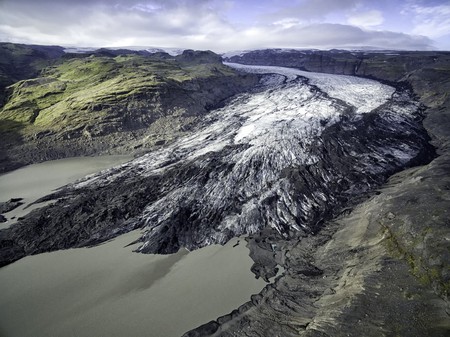 The small, palm-sized device can cruise at speeds of up to 45mph (20 metres per second), while the accompanying Micro Drone 3 app allows you to control your flight from a smart phone instead of the included controller. Users with a VR headset can even live stream the footage from the drone for an immersive, first-person flying experience. 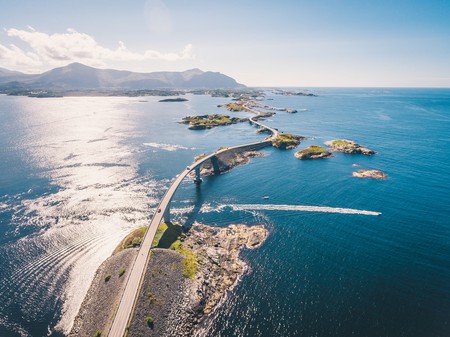 For great-looking pictures as you soar through the skies, the Micro Drone 3 comes equipped with a high-definition camera with a maximum video recording resolution of 1280 x 720p at 25 frames per second (fps). For still photography, the camera comes with a one megapixel image sensor – perfect for good-quality shots of sweeping landscapes. 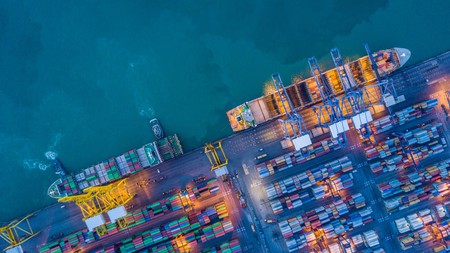 If you’re in the market for something more advanced, the DJI Spark Fly More Combo 1080p Quadcopter Drone, £599.00 from Maplin, has a full HD camera as well as shooting modes for both still photography and video and a range of intelligent flight modes to help you capture the best shot. 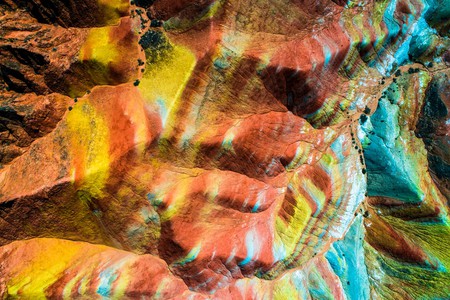 With Spark’s ActiveTrack mode the drone automatically recognises different shapes and sizes and will then track them, allowing you to stay on target.

Gesture recognition means you can take selfies with hand motions, while Palmcontrol gets the Spark to follow your hand movements, allowing for take off and landing in your palm. TapFly mode sends the drone flying in the direction you’ve tapped on your phone screen, avoiding any obstacles in its way.

If you’re a professional or serious amateur photographer, the DJI Inspire 2 Quadcopter Drone, £2,759.00 from Maplin, opens up a whole new world. 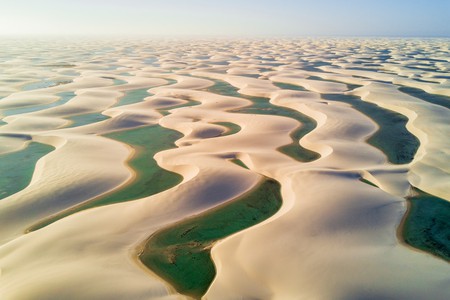 At the top-end of the range, the Inspire 2 boasts a 4xs 20mp camera that shoots in both raw and Jpeg formats as well as 4k and HD video. 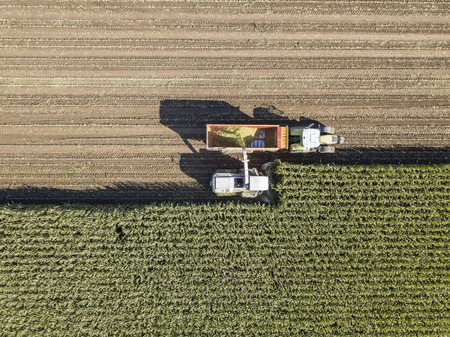 The high-capacity battery gives you up to 27 minutes’ flight time and the DJI positing system acts like a tripod in the sky – allowing users to hover anywhere from a few inches above the ground to 300 feet (91 metres) in the air to get a perfect shooting position. 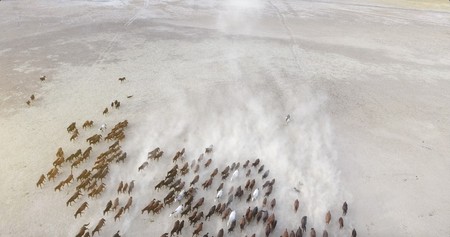 The props even raise above the camera after take off to ensure they stay out of the shot and there’s a ‘return to home’ feature, which is handy if you lose sight of the drone. 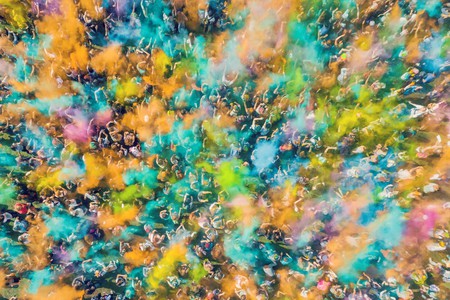 Holi Festival from above | © Anton Watman/Shutterstock

Looking for more inspiration before taking the leap to drone ownership? Check out these stunning images of Guatemalan volcanoes erupting captured by drone or take a peek the unbelievable winners of Dronestagram’s 4th International Drone Photography contest.