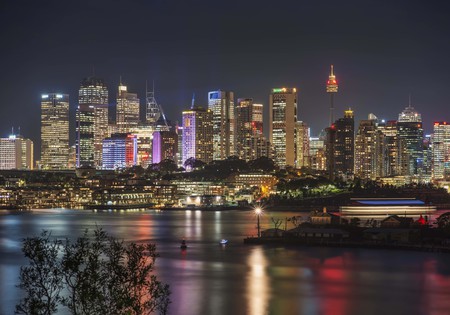 Are you a movie fan with a thirst for adventure? Are you eager to travel and discover new places? Check out our list of 10 locations to put on your bucket list from this online map of great travel destinations for film buffs. 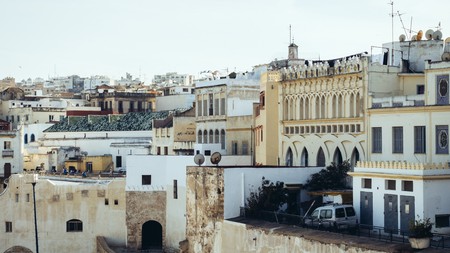 The recent Bond instalment Spectre was shot all over the world, in places including Rome, Mexico and Austria. But perhaps its most impressive location is Tangier – the Moroccan city set on the country’s north coast, close to Spain.

It’s in Tangier where Bond meets Dr Madeleine Swann, who has escaped from Austria to Hotel L’Américain, and it’s here, while travelling through the city’s beautiful markets, villas, souks and side streets, that their relationship blossoms.

You might also like: A James Bond Soundtrack Is Going to Be Played Live for the First Time Ever

Los Angeles, US – Back to the Future

If you’re a child of the 80s or simply a movie geek, Los Angeles is a great city for spotting film locations. And one of its best is the phenomenon that was Back to the Future, the highest-grossing film of 1985. It may be more than 30 years since the popular film was shot, but many of its locations still stand proud today, including Whittier High School, which doubled as the location for interior and exterior shots of Hill Valley High School, and Gamble House – the setting for Doc Brown’s house. 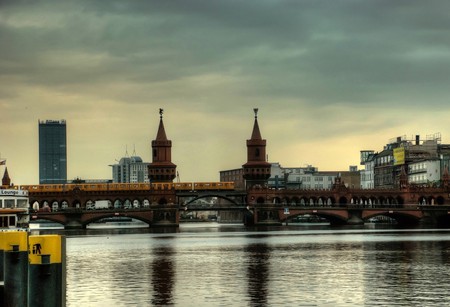 The refreshing 1998 thriller hit Run Lola Run, about a woman who has just 20 minutes to save her boyfriend’s life, was shot in Berlin. To distinctively present the city, the production team used an innovative mish-mash of cinematic tricks, speed-ups, animation and black-and-white scenes for scenes of Lola dashing through urban sprawl. If you’re heading to Berlin for a Lola-themed trip, check out Albrechtstrasse, a short three-block road that features her apartment, and the river Spree which the protagonist runs over when dashing through arches on the Oberbaum bridge. 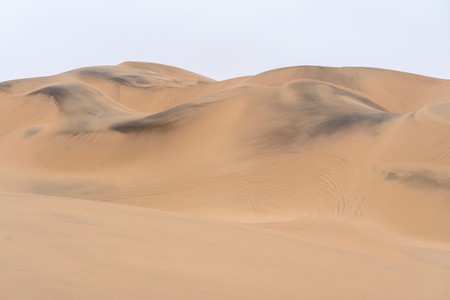 Namibia’s Skeleton Coast serves as the backdrop for the frankly excellent Mad Max: Fury Road (2015). The film, starring Tom Hardy (Dunkirk), Charlize Theron (Monster) and Nicholas Hoult (About a Boy), is a visual masterpiece thanks to its stunning shooting location, standing in for an apocalyptic wasteland of the future. Director George Miller had previously kick-started the series with Mel Gibson, but the intervening years saw him make the likes of Happy Feet 2 and Babe: Pig in the City.

The World On Screen map explains that the production team decided to shoot much of the film near Swakopmund, ‘a former German settlement, complete with Bavarian timber-framed buildings’. The result is an awe-inspiring feast for the eyes. 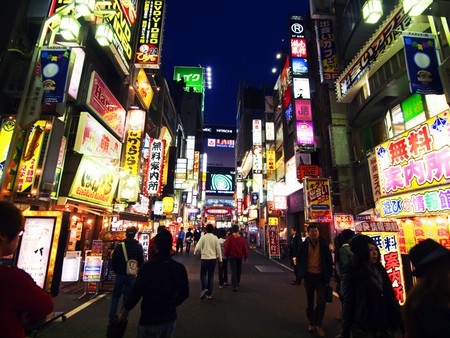 Where else but Tokyo could Quentin Tarantino’s ultra postmodern martial arts series be filmed? While some of the 2003 flick was shot in Pasadena, Los Angeles and the Beijing Film Studios, it’s Tokyo where you will find many familiar locations from the two films. Highlights include Tokyo’s Shinjuku area, which served as the backdrop for The Bride’s hair-raising motorbike ride through the city and the sushi restaurant where Uma Thurman’s character arrives to collect that iconic sword. 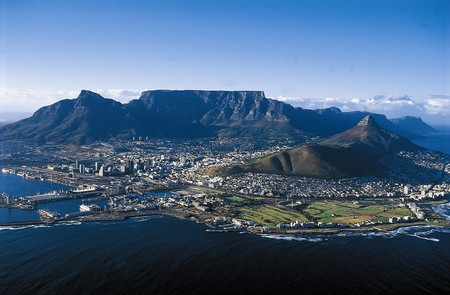 This powerful 2013 biopic of the life of Nelson Mandela, the man who fought apartheid in South Africa and was president of the country from 1994 to 1999, was filmed primarily on Robben Island, where Mandela was imprisoned, the Transkei Hills, where the anti-apartheid revolutionary grew, and Cape Town, where he gave his inauguration speech on becoming leader of the country.

The prison on Robben Island is now a museum, easily accessible by boat from the Victoria & Alfred waterfront, while City Hall, where Mandela spoke to thousands of people, sits on Cape Town’s Darling Street.

Who wouldn’t want to visit Australia’s Great Barrier Reef after watching Finding Nemo – Pixar’s 2003 film about a clownfish called Marlin and a regal blue tang called Dory? The film may be an animation but the locations abducted Nemo, his father and Dory visit were all inspired by real places, including Cairns, where Nemo spends a lot of time underwater. Other must-see locations include the Sydney Opera House, and Sydney Harbour, where Nemo escaped.

Las Vegas, US – The Hangover 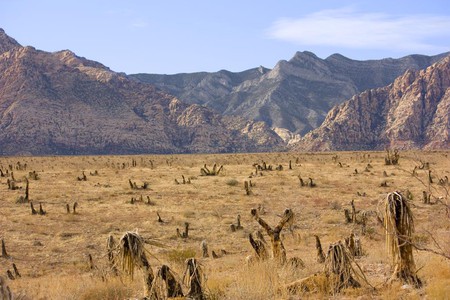 This 2009 comedy about a stag party in Las Vegas that goes, shall we say, a tiny bit wrong, is something of an advert for Sin City itself. If you’re looking for a great stag or hen destination yourself, or would simply like to experience some of Phil, Alan and Stu’s stomping grounds, Las Vegas is the place to be. Key Hangover locations include the world-famous Caesars Palace, the Hostel Cat, which was modified a little and renamed the Best Little Chapel for the film, and outside the city – the Nevada Desert, where ‘the Wolfpack’ meet Mr Chow.

Vietnam and the Philippines – Apocalypse Now 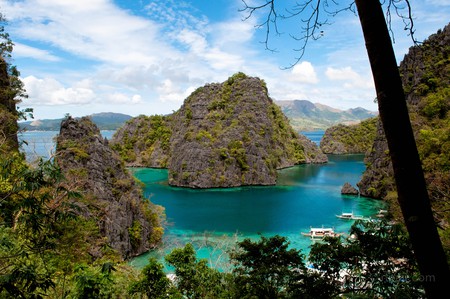 Francis Ford Coppola’s Vietnam War epic Apocalypse Now was shot all over Vietnam and the Philippines, the latter in particular. Coppola’s film, which has to be seen to be believed, is one of the greatest films ever made and stars Marlon Brando, Robert Duvall and Martin Sheen. But it’s probably its location that is its best asset, as the director turns the Philippines and Vietnam into a psychedelic jungle. The Philippines island of Luzon, the largest of its 7,107 islands, acted as base camp for Coppola and his cast and crew. Then there is the town of Baler on the south-west coast – the location for the terrifying helicopter attack on a village, led by Duvall’s character Kilgore.

New Zealand – The Lord of the Rings trilogy 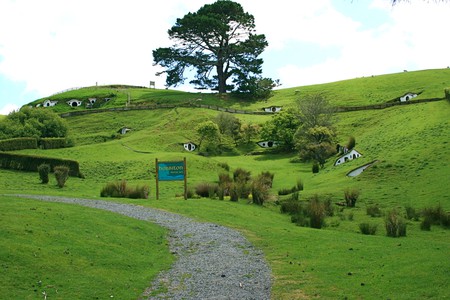 The film trilogy that really kick-started film tourism was probably Peter Jackson’s Lord of the Rings trilogy, which revealed the unparalleled beauty of New Zealand to legions of fans. Where to start? Matamata is the Shire, which features in the opening scenes of the first film as we’re introduced to the hobbits. Around Wellington meanwhile you’ll find the locations for the Gardens of Isengard, Rivendell, the River Anduin and Osgiliath Wood.