These 14 Artsy Netflix Films Will Make You Feel Super Cultured 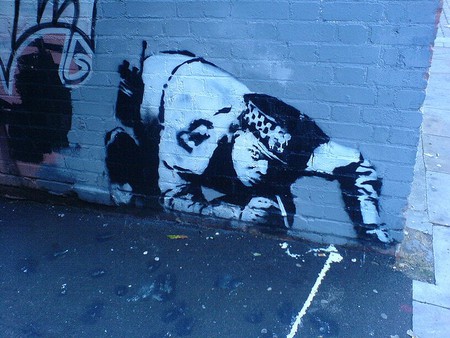 You’re cuddling on the couch with that brand new special someone, trying to decide what to Netflix-and-chill to. The problem is, you still don’t know each other that well. This scenario can get real awkward real quick. Plus, if you pick the wrong thing, you could look like a total loser. Pro-tip: skip the excessive scrolling and feast your eyes on one of these 14 artsy options that will make you look cultured in front of your date. 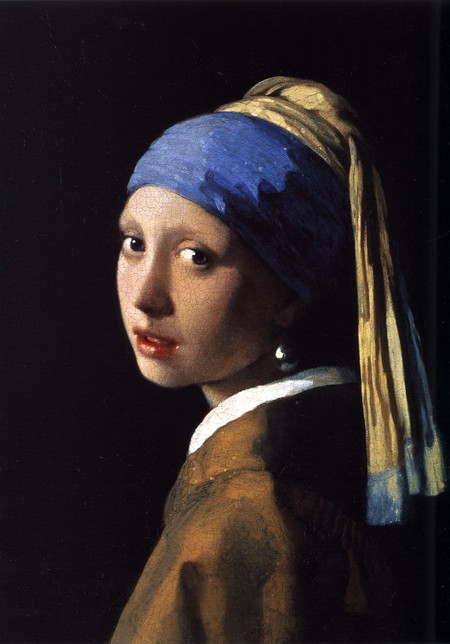 A sexy adaptation of the best-selling novel, this movie starring Scarlett Johansson is based on the famous painting by Dutch artist Johannes Vermeer. 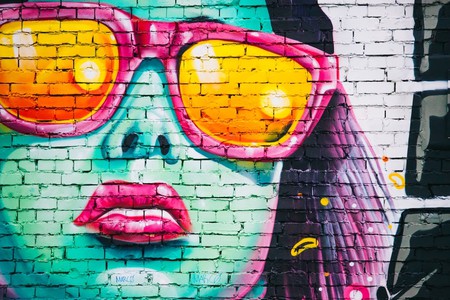 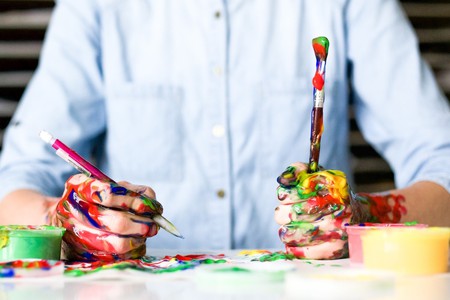 Nothing is more chill than Bob Ross. Enough said. 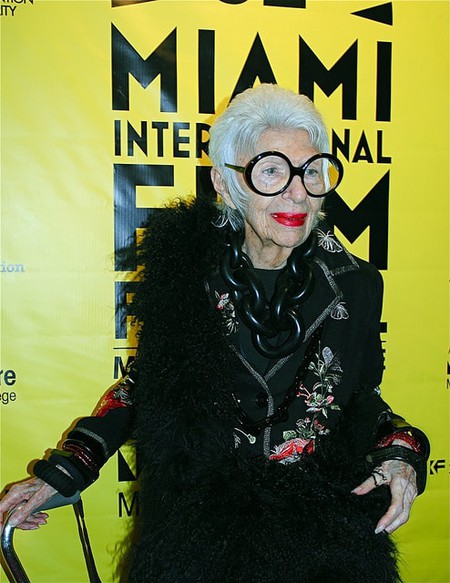 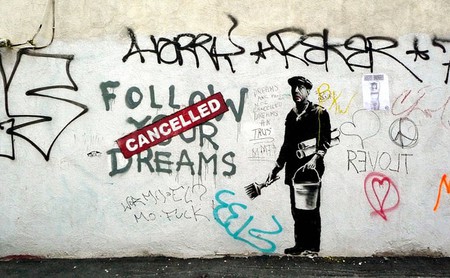 Another street art film, this one takes a look at restoring and selling a work by Banksy lifted from an East London bridge. 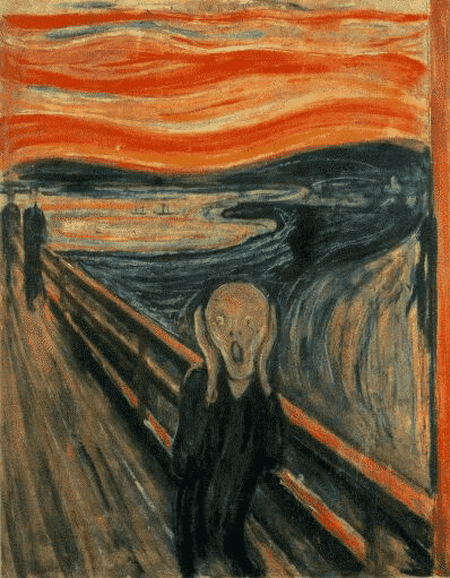 Art meets crime with this documentary about artist and master forger Wolfgang Beltracchi. 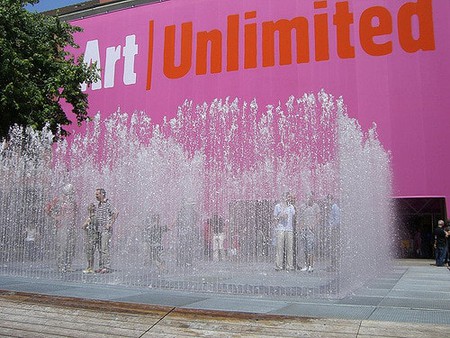 This documentary is only 26 minutes long and examines the history and world-renowned status of the famed Basel Art Fair.

Another Banksy one for you, this film focuses on the unauthorised sellers of the artist’s work. 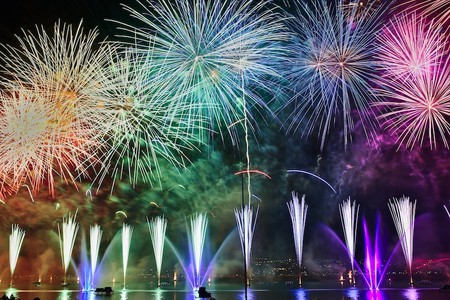 Get the fireworks going with this beautiful film about Chinese pyrotechnic artist Chinese Cai Guo-Qiang. 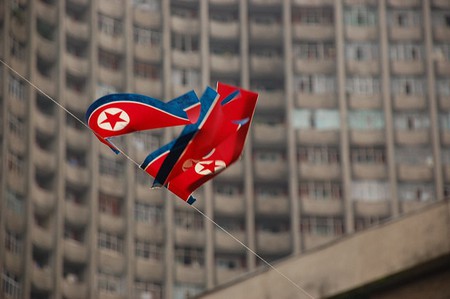 For those who are obsessed with both North Korea and art, don’t miss this thrilling docu featuring a North Korean propagandist who escaped to Seoul and now creates dangerous satirical art about his homeland’s terrifying regime. 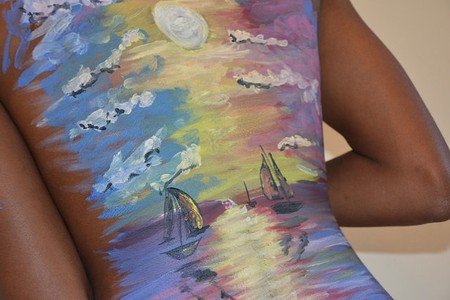 This Skin Wars spinoff is hosted by the fabulous RuPaul and showcases talented artists competing in body art. 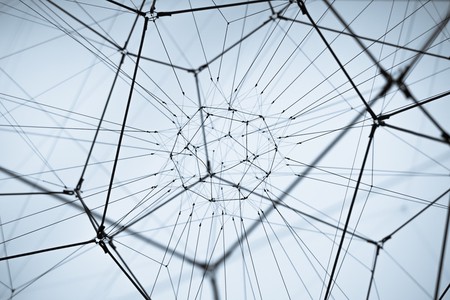 This film showcases work by some of the world’s most innovative creators and is perfect for the design-obsessed. 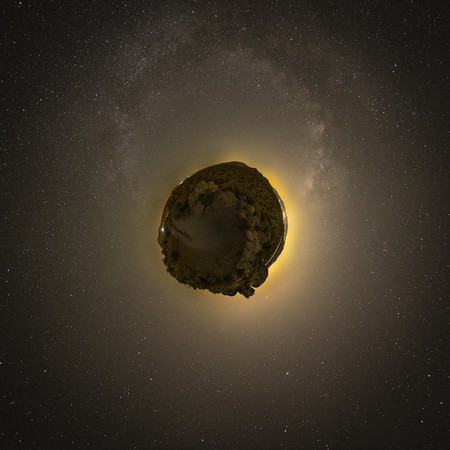 Childhood meets adulthood with this beautifully animated version of the classic children’s book. 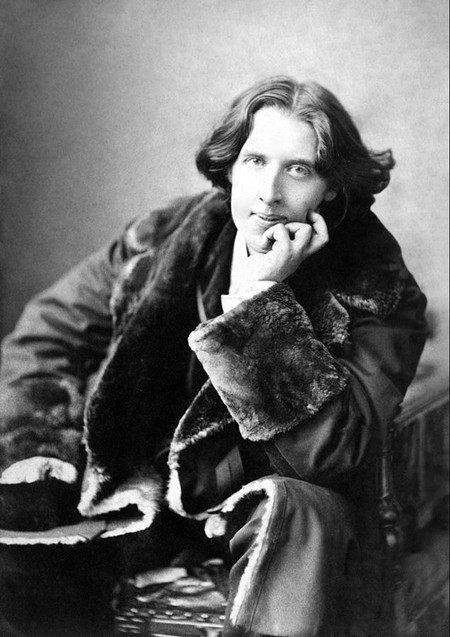 Racy and dark, this film rendition of Oscar Wilde’s classic novel takes on the Narcissus-esque scenario of what happens when an artist paints a portrait of young man who becomes so obsessed with his own image that he sells his soul in exchange for eternal beauty.