These 10 Revolutionary Thinkers Will Change Your Life

While every great thinker can be seen as revolutionary, in that each has a unique voice and original perspective which could change our thoughts in some way, there are nevertheless a number who advocated for and effected change on a monumental, never-before-seen scale. From writers to activists, from politicians to feminists, we check out 10 thinkers whose words changed everything. 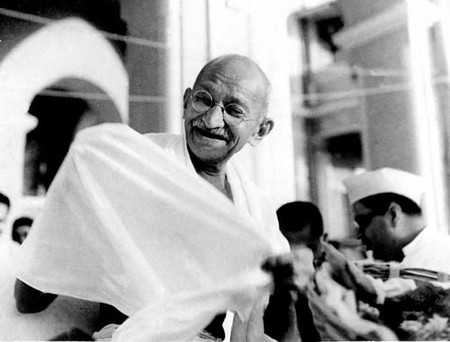 Known as Bapu, an affectionate Gujarati term meaning father, Mahatma Gandhi was one of the first leaders to practice principles of non-violence on a large scale political level. He was a key figure in achieving India‘s independence from British colonial rule, leading thousands of Indians in protests and actions of civil disobedience in order to gain independence. Gandhi’s pacifism, unselfishness and progressiveness made him both revolutionary and extraordinary: as well as his political actions, Gandhi effected huge change throughout the country by fighting poverty, ending untouchability in India’s caste system, and pioneering women’s rights. 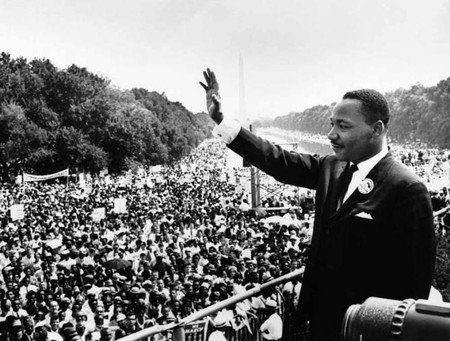 One of the most famous figures in the Civil Rights Movement of the 1950s and 60s, Martin Luther King Jr hardly needs an introduction. As a political leader and activist, King’s methods were on the surface far less revolutionary than those of figures such as Malcolm X, who advocated a more forceful response to the racism and political oppression of the time. King, on the other hand, preached a non-violent approach to fighting racism, organizing numerous peaceful boycotts and marches, including the historic 1963 March on Washington and the Selma to Montgomery March. Despite his peaceful methods, King’s actions were in fact hugely revolutionary, sparking profound changes in the rights of thousands of Americans.

John Locke’s philosophies largely defined much of Enlightenment thinking, and went on to influence many important figures of the era, including Voltaire, Kant and the American revolutionaries. Locke’s theories ranged from an individual to a societal focus: he was one of the first thinkers to argue that knowledge can only be derived from experience, thus making each person’s identity entirely individual and based on their lived experiences. Locke built on this to argue that while a government can not take into account all individual perspectives, it nevertheless had a duty to fairly represent the majority of the people and protect their rights, rather than acting for a privileged minority.

The writer of The Communist Manifesto (1848) and Das Kapital (1867-1894), Karl Marx is considered one of the most influential figures of modern history, whose theories underlie many of the 20th century’s key revolutions. Marx himself, however, was not a revolutionary activist, but rather a political and economic theorist. His works examine the relationship between society and economics, with the ruling upper classes controlling labour and production, and the working classes being used as pawns to generate wealth for the ruling minority. Marx advocated the replacement of the capitalist system with a fairer system, namely socialism. Marx’s writings were taken up, often to the extreme, by Communist leaders such as Lenin, Fidel Castro and Chairman Mao. 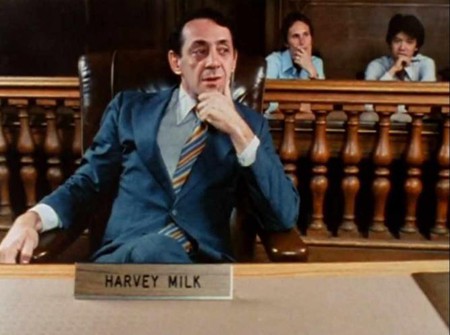 Harvey Milk was the first openly gay politician to be elected to office, and is considered a pioneering figure of the LGBTQ community. Milk was only in office for 11 months before being assassinated by a fellow politician at the age of 48, yet in his brief time in office Milk effected great change. He sponsored a key civil rights bill which banned discrimination based on sexual orientation, as well as fiercely campaigning against Proposition 6, which would have obliged all schools to fire any openly gay teachers. Milk’s time on the San Francisco City-County paved the way for future LGBTQ activists and thinkers both within and outside of the government. 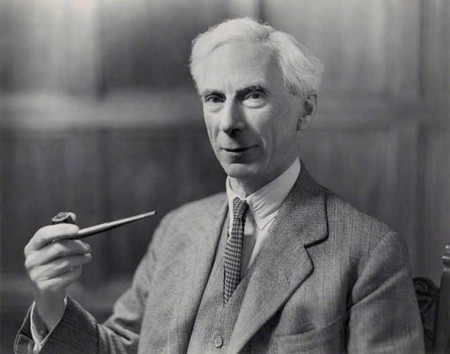 One of Britain’s most eminent philosophers and mathematicians, Bertrand Russell made huge strides in the field of mathematical thought, greatly influencing ideas on set theory, artificial intelligence and logic. Aside from his scientific research, Russell was a hugely revolutionary social critic and activist, particularly in his activism against war and nuclear armament. Russell fiercely spoke out against violent dictators, including Hitler and Stalin, as well as criticising the Vietnam war. Along with a number of other highly respected philosophers and scientists, Russell penned the Russell-Einstein Manifesto, which highlighted the dangers of nuclear weapons, and urged world leaders to find a peaceful resolution to the Cold War.

Recognised as one of the leaders of second-wave feminism in the 1960s and 70s, Gloria Steinem was co-founder of Ms. magazine, a seminal feminist publication which is still in print today, as well as co-founder of several women’s groups, including the National Women’s Political Caucus and the Women’s Media Centre. Steinem has tirelessly campaigned for equal rights for women, whether through her writing, such as her 1969 article ‘After Black Power, Women’s Liberation’, or through her political activism and protests. Steinem has also famously criticised the culture of academic feminism, arguing that it makes the movement inaccessible and incomprehensible to most people, advocating a liberal discussion open to all. 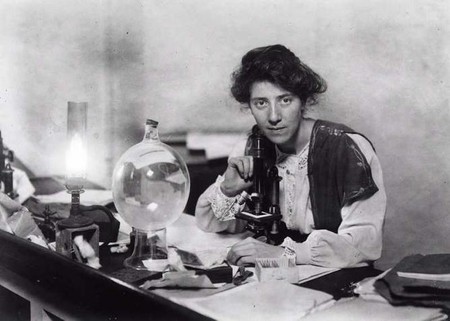 A pioneer in medicine and women’s sexual health, Marie Stopes was one of the first to recognise the need for focused care in areas of birth control and family planning. Stopes’ work was both academic and practical; she edited the newsletter Birth Control News which offered explicit, comprehensive advice directly to women, and wrote the book Married Love (1918), which discusses women’s sexual urges and needs within a relationship. Stopes also opened the first family planning clinic in the UK, which offered married women free birth control advice and methods, as well as conducting research into effective new methods of contraception. Today, Mary Stopes International is an international non-profit organisation which provides women with contraception in 38 countries.

One of the world’s first feminist writers and thinkers, Mary Wollstonecraft laid the foundation for much of contemporary feminist philosophy. Although she was a prolific writer, writing novels, histories, children’s stories and travel literature, Wollstonecraft is best remembered for her treatise A Vindication of the Rights of Women, published in 1792. In this work, Wollstonecraft argues for equal rights for women, pointing to a lack of education as a means of holding women back in society. Rather than seeing women as merely decorative or as figures of purely the domestic sphere, as was typical of the time, Wollstonecraft sought to place women on an equal footing with men, depicting them as complex subjects deserving of the same rights. 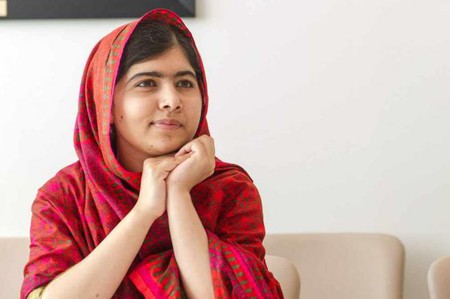 Despite her youth, Malala Yousafzai has confronted more adversity than many other thinkers and activists twice her age. Famous for miraculously surviving a brutal attack by the Taliban, it is Yousafzai’s views which make her so revolutionary and admirable. Even as a child, Yousafzai campaigned for women’s rights and educational reforms in her home province in the northwest of Pakistan, at a time where girls were being banned from attending schools. Undaunted by the assassination attempt on her life, Yousafzai has continued advocating for better rights for women all over the world, speaking at the U.N. and publishing a memoir which fearlessly calls for global improvements to women’s quality of life.