There Were Eight Assassination Attempts on Queen Victoria 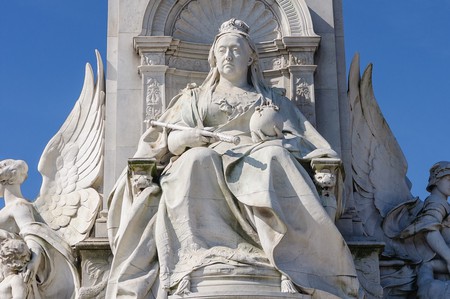 The first attempt on Queen Victoria’s life came just four months after her marriage to Prince Albert. The newlywed couple left Buckingham Palace in an open carriage and headed towards Hyde Park, but they had barely left the palace when 18-year-old barman Edward Oxford fired two pistols at the queen on Constitution Hill before the crowd took him down. Victoria and Albert continued their journey “to give Victoria a little air” and “to show the public that [they] had not…lost all confidence in them,” wrote the prince. Oxford, meanwhile, went on to spend 24 years in the once-infamous Bethlem asylum before deportation to Australia, where Britain had established several penal colonies. 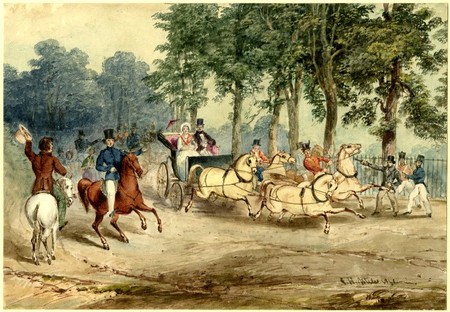 Once again in their open carriage, Queen Victoria and Prince Albert were riding down The Mall following a Sunday morning service at Chapel Royal in St James’s Palace. Albert reported seeing “a little, swarthy, ill-looking rascal” point a pistol at the queen and pull the trigger – but the gun failed to fire and the would-be assailant quickly tucked it away and disappeared into Green Park. Albert reported the incident to royal security, but began to think his eyes may have been deceiving him when he realised no one else in the royal convoy had noticed the strange occurrence.

Albert dismissed his doubts regarding the events of the previous day (May 29) until a young lad who had been in the crowd reported seeing exactly what Albert had described. It was decided that the royal couple would leave the palace in a closed carriage and set off through the parks in an attempt to lure the assailant out for a second go. Meanwhile, Prime Minister Sir Robert Peel and the head of the Metropolitan Police sent plainclothes officers into the crowds with Albert’s description of the suspect. Sure enough, a shot rang out as the convoy travelled through the parks and a nearby police officer pounced on the shooter. The two-time failed assassin, revealed to be an unemployed carpenter called John Francis, was sentenced to be hanged and beheaded – but fortunately for him, Victoria commuted his sentence to life in Australian exile. 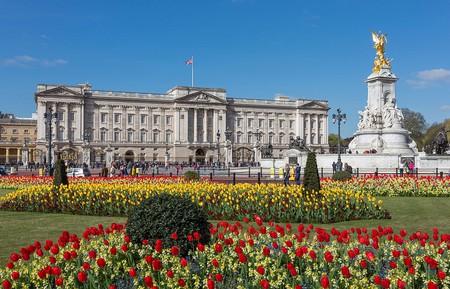 Barely one month after John Francis’s attempts to kill the queen, a disabled 17-year-old by the name of John William Bean decided to have a go. Bean loaded a pistol with pieces of broken clay pipe and lurked between Buckingham Palace and the Chapel Royal, waiting for the royal couple to pass. When they did, Bean went to take his shot – but the pistol failed to fire. A 16-year-old and his brother apprehended Bean, a hunchbacked news vendor, but the officer they brought him to just laughed in their faces and the crowd pressured the boys to release him. Bean was eventually charged two weeks after the incident, by which point the police had taken practically every Londoner afflicted with kyphosis they could find into custody.

William Hamilton was an Irishman from County Limerick who led a tough, impoverished life. It is said that he was briefly imprisoned for taking part in the Parisian arm of the 1848 European uprisings while he was in France. Hamilton returned to London and, frustrated with Britain’s lack of assistance during the years of the Irish famine, borrowed a pistol from his landlord and set about shooting the queen. Hamilton’s attempt was unsuccessful, some say because the pistol was unloaded, and he spent his subsequent days in exile – five years of hard labour in Gibraltar and the rest in Fremantle, Western Australia. 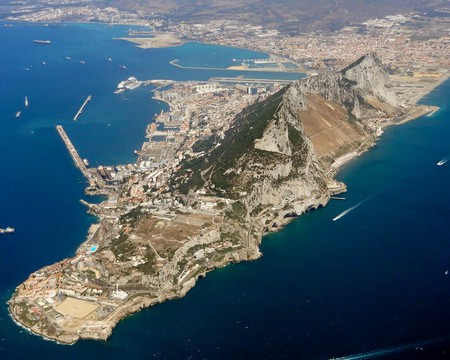 Queen Victoria was leaving Cambridge House following a visit to the sickly Duke of Cambridge when an unemployed former army officer by the name of Robert Pate struck her across the head with his cane. Victoria suffered a bruise on her head, but her injuries could have been worse had it not been for her bonnet, which is said to have absorbed much of the blow. Pate’s attack was unique for two reasons: while Victoria’s other assailants had all been deemed insane, Pate was considered to be of sound mind by a jury; meanwhile, his was the only attack that actually inflicted any damage on the queen. Pate was transported to Australia for seven years but the motives for his attack remain unclear.

Between 1871 and 1874, a growing republican movement in the UK threatened the legitimacy of the monarchy. After a royal wedding and the recovery of the Prince of Wales from the brink of death, another assassination attempt on the queen secured her position and quelled anti-monarchy sentiment for the rest of her reign. A clerk called Arthur O’Connor mounted the side of the royal carriage and came face-to-face with Victoria before he was wrestled away by John Brown, the queen’s servant whom she credited with saving her life. 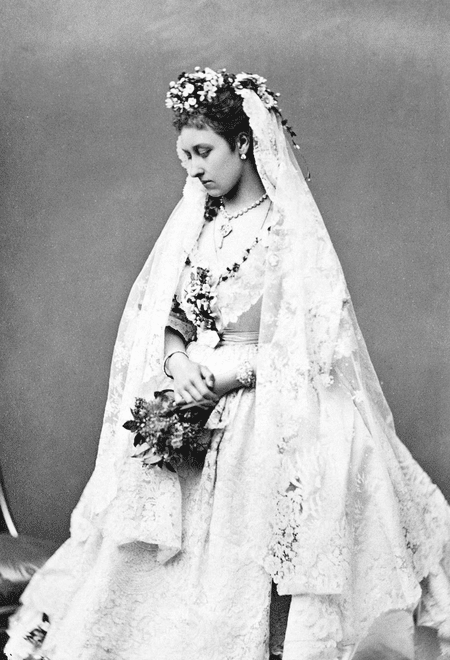 Princess Louise, Duchess of Argyll and daughter of Queen Victoria, married the Marquis of Lorne, an Englishman called John Campbell. This marriage helped revive the waning popularity of the British monarchy | © WikiCommons

Victoria had just arrived at Windsor station by train from London when she was attacked by a man who has been referred to as Roderick Maclean in some accounts and Frederick McLean in others. He fired a pistol at her in what was to be the last attempt on the queen’s life. The assailant was stopped by a train conductor and set upon by two Eton schoolboys, who attacked him – in the most British way imaginable – with their umbrellas. This incident spurred the queen to write: “It is worth being shot at to see how much one is loved.” With every attempt on her life, Victoria became more popular.

Enjoy reading this? Check out other history features and find out how the Great Fire of London started or discover Victorian London’s railway of the dead.