The Yale Centre For British Art 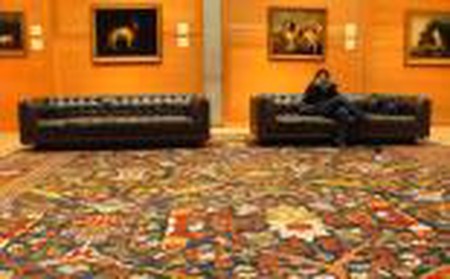 The Yale Centre for British Art in New Haven is one of the greatest small museums in the world. As it holds the largest collection of British art outside the UK, it is among the most extensive representations of the visual arts of a single culture ever assembled. 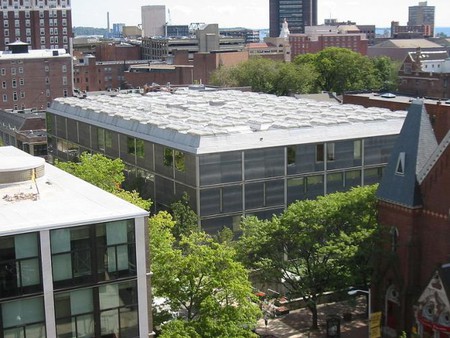 The Center for British Art at Yale University, designed by Louis Kahn | WikiCommons

In an austerely pristine block of concrete and glass, The Yale Centre for British Art was designed by the architect Louis Kahn in the late 1960s and completed in 1978. Its purpose was to house the gift of his entire British art collection from Paul Mellon (1907-99) to Yale University. Mellon also provided funds for the landmark building and gave an endowment to support the institution and ensure that public admission will always be free. 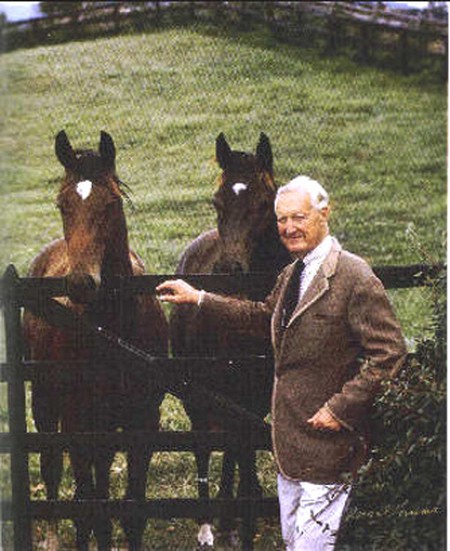 Mellon subsequently became the greatest collector of the second half of the 20th century, and he was certainly the greatest collector of British art from any period. Born in Pittsburgh in 1907, Mellon was the son of financier and industrialist Andrew W. Mellon, a city banker from Pittsburgh who became, along with John D. Rockefeller and Henry Ford, one of the three richest men in America. A child of enormous wealth, Mellon was taken on frequent holidays to England throughout his youth. Subsequently choosing to study English literature at Yale, he then spent two years as a postgraduate at Cambridge University, where he studied history. He was an immensely rich young man, but in his 20s and 20s he spent very little of his money on art. Mellon did not want to be seen to be competing with his father, who had built up an impressive Old Master collection, and whose greatest charitable act was, arguably, the establishment of America’s own National Gallery in Washington D.C.

It was only after the war, in the late 1940s, some ten years after the death of his father, that Mellon began collecting art seriously. Turning away from his family’s world of business, he created a great collection of French 19th century paintings, most of which can now be seen in Washington’s National Gallery of Art, before turning his attention to British art in 1959. In the space of less than two decades Mellon managed to acquire outstanding works by William Hogarth, Thomas Rowlandson, Thomas Gainsborough, John Constable, J.M.W. Turner, William Blake, Samuel Palmer and numerous other British masters. He had a great eye and chose his moments perfectly. Luckily for Mellon, many of the stately homes of post-war Britain were in financial difficulties throughout the 1960s and 1970s, and looking to raise cash through the sale of works of art. 18th and 19th century British art was seriously undervalued at the time and the Tate Gallery lacked both the funds and the necessary drive to offer a serious challenge with Mellon. 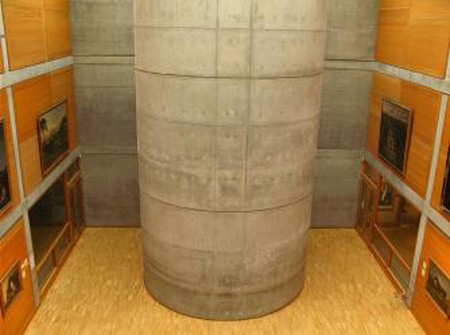 Unlike many another rich American anglophiles, Mellon was interested in far more than simply collecting pictures to reinforce the traditional and conservative ideal of England. Mellon took into account the historical and aesthetic significance and notably had first-rate advice from Basil Taylor. Taylor was one of the leading British art historians of the time and held a passion towards the art of George Stubbs, persuading Mellon that Stubbs was a genuinely great painter, as well as a considerable scientist. Mellon was a keen foxhunter and racehorse-owner who always had a certain affection for English sporting art. He collected the paintings of Stubbs with such enthusiasm that his holdings of the artist’s work would quickly outstrip those of the Tate and National Gallery combined. The Yale Centre of British Art has remained, ever since its foundation, the principal point of pilgrimage for anyone with a serious interest in the artist. 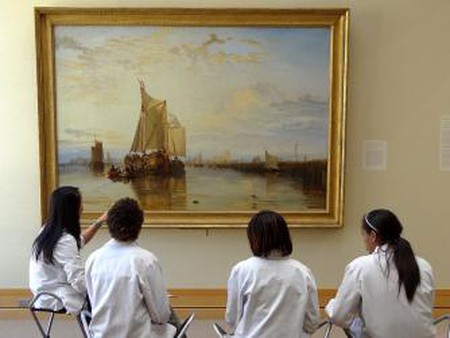 Just as he responded to the deeper currents in Stubbs’ art, collecting his drawings and anatomical studies as well as his paintings of racehorses, so too did he recognise and appreciate the more radical achievements of later generations of British painters. He bought the kind of sketches and watercolours by Turner that were long regarded by many art historians as mere daubs and sketches. Mellon bought Constable’s drawings and some of his most vivid oil sketches, often seen as the least picturesque. Mellon also collected the difficult, arcane, prophetic works of Blake, the fragmentary oil sketches of Thomas Jones, and the most experimental of watercolours by artists such as John Robert Cozens and Thomas Girtin. 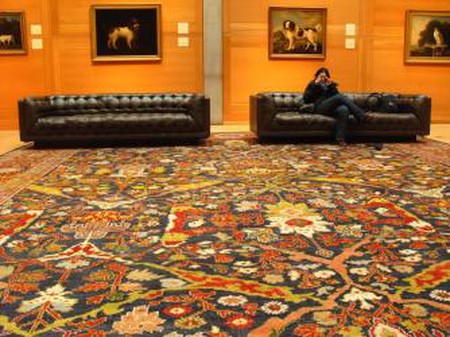 Mellon was accomplishing something that no one before him had thought of doing. He transformed perceptions of the field in which he collected and took British art seriously, giving it the deepest respect and consideration. He saw it as an intellectual series of philosophical, sensual propositions about history. Yale University was able to announce that he would be giving them this still growing collection, which ultimately reached some two thousand paintings, 50 thousand drawings and prints and 35 thousand rare books and manuscripts, together with a building to house them. Over his lifetime, Mellon gave nearly a billion dollars to museums and other causes ranging from public health to the environment.

The museum remains relatively little known outside America, but it contains what is certainly one of the most remarkable collections ever amassed by a single individual. Such was Mellon’s wealth and generosity that he passed on all this to his old university, as well as paying for the building and providing an endowment sufficient to maintain it, to staff it with curators and fund academic research there for years to come.