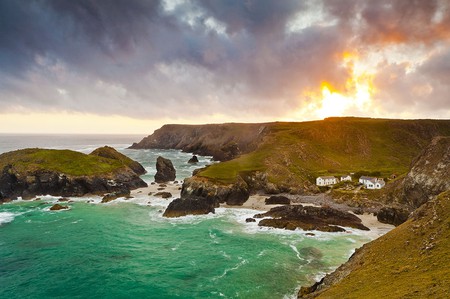 There isn’t a single place in the United Kingdom that is more than 80 miles from the coast, and coastlines mean surf. To honour these fantastic beaches and breaks, Culture Trip asked British surfer Laura Crane to pick out her favourite surf spots the British Isles has to offer.

Crane, who has represented her country in competition, has been surfing for over a decade, travelling across the globe including to the likes of Costa Rica, Sri Lanka and, of course, Hawaii, but this pays homage to waves closer to home. 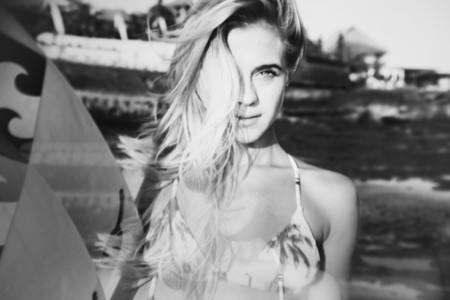 “My absolute No. 1 beach would have to be Croyde Bay in North Devon. This was actually the beach that I caught my first ever wave on. My family moved here when I was younger, so it’s also the place where I grew up. Of the all the beaches in the world, not just the UK, this is a personal favourite as it holds such a deep sentimental value.” 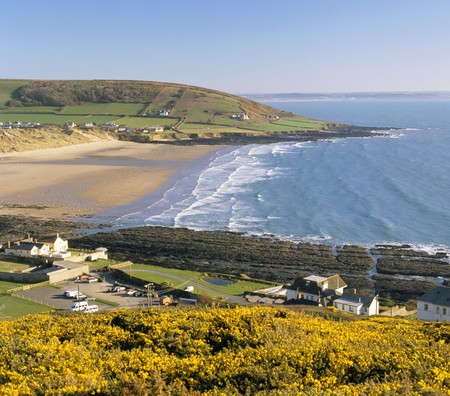 “This is a fantastic pebbled beach, about a 40-minute drive from where I grew up, with one of the longest left handers. If things got too big at Croyde this was always a great place to surf. I have very good memories of surfing here when I was younger, and it’s also worth noting that the town is also really, really cute.” 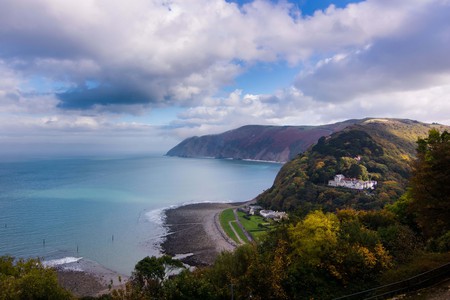 “This, I think, is Cornwall’s best reef break. I have actually only surfed there a few times, but the times I have been it has been absolutely amazing. In my eyes it’s up there with one of the best waves in the world.” 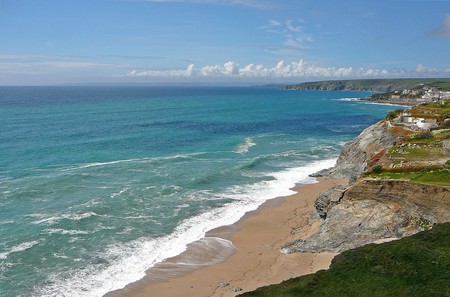 “Spekes Mill is one of the most beautiful places to surf in the UK. I love everything about this place. That includes the adventure of getting there, going through all the windy country roads until you get to the waves. The views you see while sitting in the ocean are also spectacular.” 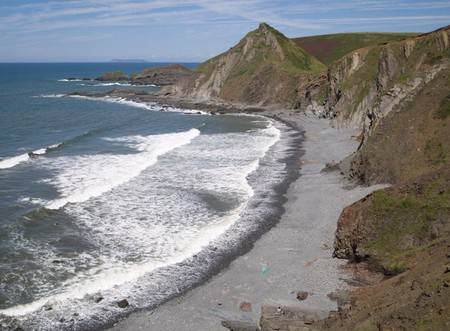 “OK, so this may not be amazing for surfing, but it’s worth knowing about. You won’t find many waves at Kynance Cove but it is truly beautiful. The rocks surrounding are coloured green and red, polished smooth by the waves, and the water is crystal blue. If you’re in Cornwall it’s definitely worth visiting.” 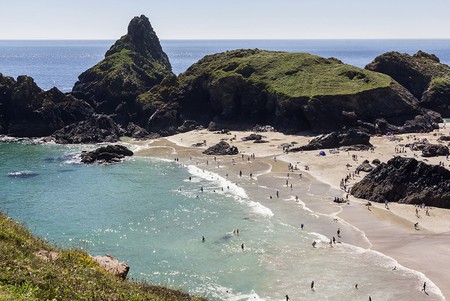 As well as Laura’s favourites, Culture Trip picked out a few of our best surf spots too. Summer awaits… 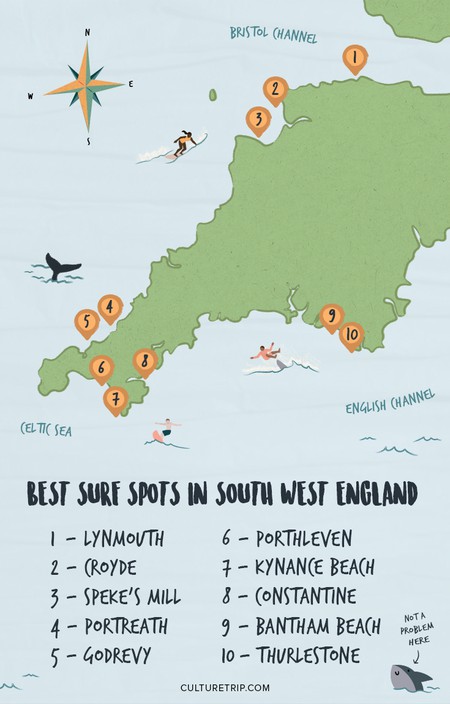