The UK's Most Beautiful Golf Courses

The United Kingdom is home to some of the most beautiful sights in the world. While the UK has plenty of historical places to visit, it also boasts some of the oldest golf courses in the world. These sophisticated and intricate courses bring their challenges, yet the world-renowned designers behind them ensured they would mould into their natural surroundings. 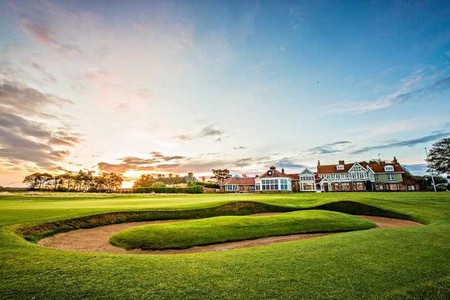 Muirfield is an exclusive course that has hosted 11 Amateur Championships and 16 Open Championships. Its reputation is renowned for its challenges as players weigh their options on how to plot their course to the hole. The 117-acre course is surrounded by stone walls with a total of 7245 yards in length. The most noticeable challenge on the course is the ninth hole which is usually played under heavy winds at a testing par five. Rolling green hills and large open skies make this course a pleasure to play as you take in the splendour of the historical backdrop. 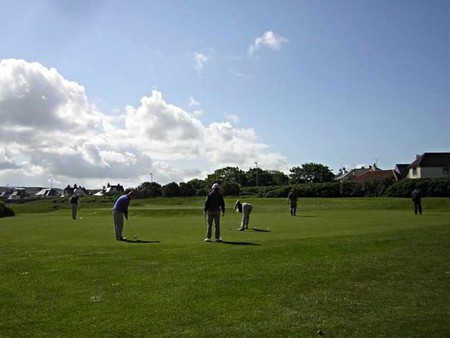 Course design by Harry Colt, revered for its simplicity and beauty but not without its challenges. Notably, the 14th hole is short but played uphill and over a massive ravine. Dunluce Links’ notable holes are said to be the most mystifying par four holes in golf. The fifth hole is 411 yards and played from an elevated tee that points towards the ocean. The challenge of making it through the rough can only be topped by the view of the 13th Century Dunluce castle. The 14th hole challenges players to hit a small target in order to make it past the void. 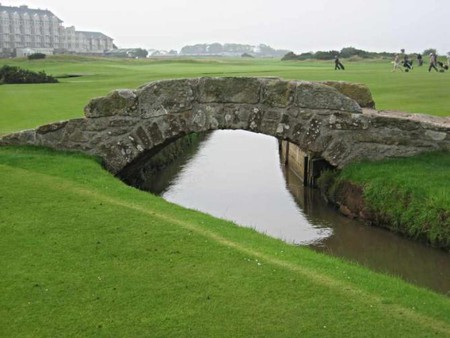 In any top ten rating of golf courses, the old course of St. Andrews in Scotland must be addressed. The spiritual feeling a player gets as they walk in the birthplace of golf is amazing. The par 72 course itself is a mastery cut out by Mother Nature, being 600 years old. Its twists and turns seem harmless but boldness and skills are needed as it’s deemed the ultimate risk-and-reward course. Because of its complex fields, many players get to attend a golf school prior to the ultimate experience of playing this renowned course. They have held more Opens and Open Championships than any other course in the world. The hardest part of the course, however, is getting a tee time. 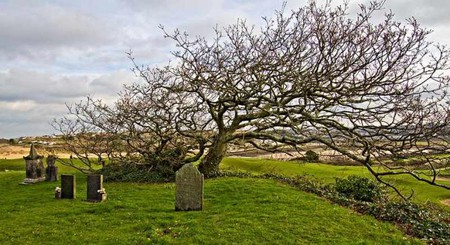 Said to be the best golf club in West Cornwall and uncontested as the oldest, dating back to 1889. An honest seaside course makes this 5,884 yard, par 69 course a sight for the eyes. The course yields through sand dunes and an estuary with views from every hole to the Bay below. The course itself holds its own challenges but it’s known for stormy winds as the biggest. The course sits high above overlooking the sea. This makes the first hole almost frightening as you sit atop and play the 229-yard par three with gusts of wind playing back at you. 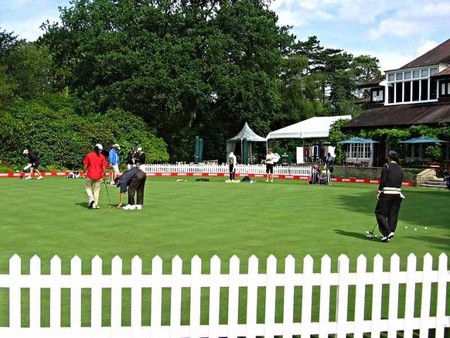 The Old Course of Sunningdale opened in 1901 and is thought to be one of the most loved inland courses in the Isles. Enchantment is the word that describes the course as nearly every hole is played in isolation with nature. Willie Park Jnr designed this course and its layout is that of heathland making its way through the natural beauty of heather, gorse and pine. The first hole which is 492 yards and a par five have bumps on the greens which were Iron Age burial sites. Sunningdale has hosted major championships all throughout its history with the first professional championship beginning in 1903. 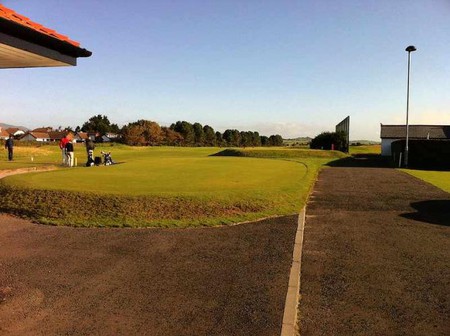 This par 71 championship course sits in the Murlough Nature Reserve and in the background, players have the backdrop of Mountains and shorelines of Dundrum Bay. The course zig zags, which allows players to take in a different vista from every hole. Narrow fairways make their way through sand dunes. Much of the course has purple heather and golden gorse which perpetuates the beauty but is punishing if a player needs to stray from the path. The course will test you with its bearded bunkers which are world famous. Your shot must be certain and confidence and your game will be challenged throughout. 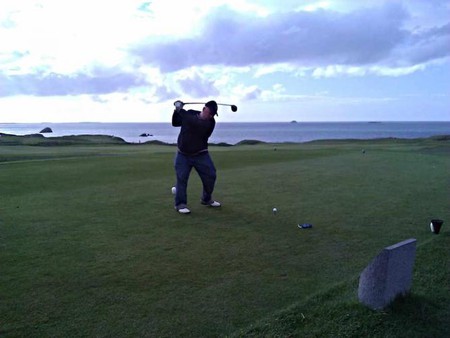 Tralee Golf Club sits on the Atlantic coast of Northern Ireland. The scenery is famous for its seaside greens and towering dunes. Golfers become nature lovers as they’re drawn into Arnold Palmer’s Pearl. Nature also delivers its punishments to golfers here with cliff top tees and greens that leave a player exposed to the elements. The notable third hole is a thin finger of green rising from crashing waves. The backdrop is worth every challenge as players take in white sandy beaches and waves breaking against jagged rocks. Players’ handicap consists of being distracted by the 14th-century castle in the distance. 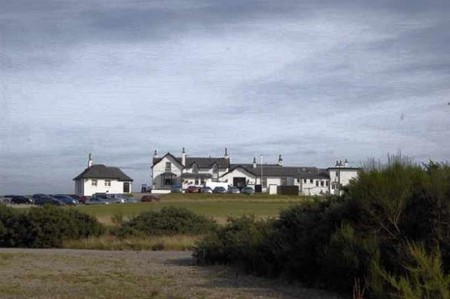 Royal Aberdeen Golf Club received Royal designation by Edward VII in 1903. The Balgownie course belonging to the club is known to be one of the truest links land layouts in the world of golf. The arduous course tests the best of golfers and the first nine holes are ranked to be the finest worldwide. Tight rolling fairways are both challenging and stunning to behold as players make their way through dunes and plateaus. If the course design doesn’t challenge players, the elements will. As you shift from seaside holes to less exposed hills, the wind sneaks its way through the hills coming from a different direction than the first nine. The course is well known for its large greens and unaffected golf terrain. 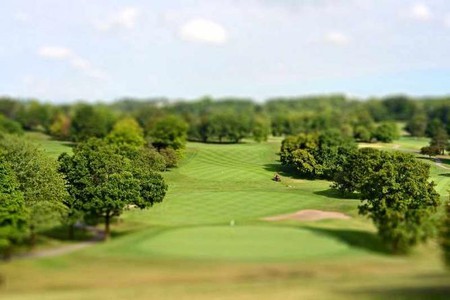 Founded in 1893, this course has been played on for over 120 years. A classic heathland course, it is rated one of the top 100 courses in the world. For the serious golfer, the course challenges all year round. The surrounding natural beauty of Heath Course at Woodbridge Golf Club was designed by Davie Grant. High accuracy starting from the tee is necessary as gorse and heather pose challenges. The course itself is not long at 6299 yards, but it requires precision and strategy.