The Style of Politics: Here's How Your Election Fashion Should Look

Theresa May has announced a General Election on June 8. Though the outcome seems somewhat inevitable, we expect you’ll still want to show your support for the right party. So why not try our handy guide to identify your political tribe? As the saying goes: dress not for success, but for the ‘leader’ who captures your heart. Or something.

While trouser-gate caused a sensation among the press, the sad truth is that the Tories have always been a stylish bunch, thanks mainly to their dispensable income. And while Theresa May has a penchant for Vivienne Westwood tartan suits (which she interestingly wore to announce that ‘Brexit means Brexit’, but didn’t for her recent meeting with Nicola Sturgeon to discuss the future of the United Kingdom), most old-school conservatives prefer expensive suits, worn with a smidgen of dishevelled chic. True, one time David Cameron wore a fleece, but that was quickly put away after it became apparent that Grazia would run a story where he could pose as a homebody in his kitchen without having to take his jacket off. Looking back, John Major’s glasses were a major moment in fashion, rather eerily premeditating the hipster look of the early noughties, and the commodification of the style that swiftly came with it. Of course, Thatcher channelled expensive colour-co-ords, often from Aquascutum – giving an original lesson in power dressing, long before Hilary Clinton took up the mantle of the pant suit, stateside. Wondering how to make sure you stay ‘on message’ during election season? For starters, you should only wear British designers (no such thing as a Global Britain, really, is there?), though refrain from all-out Union Jack prints, which reek of Ukip. We suggest the following: 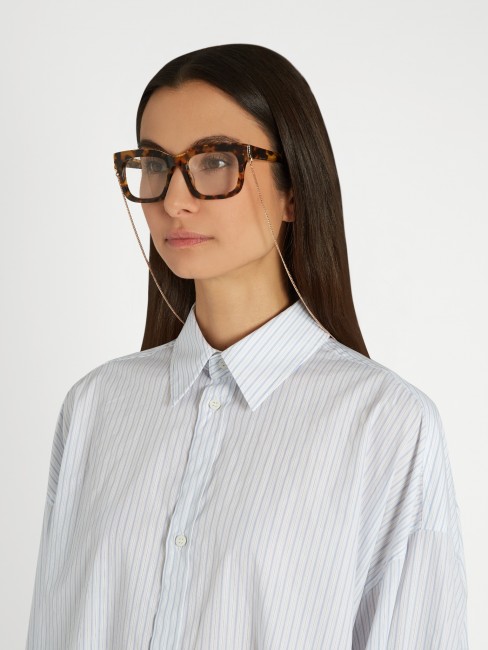 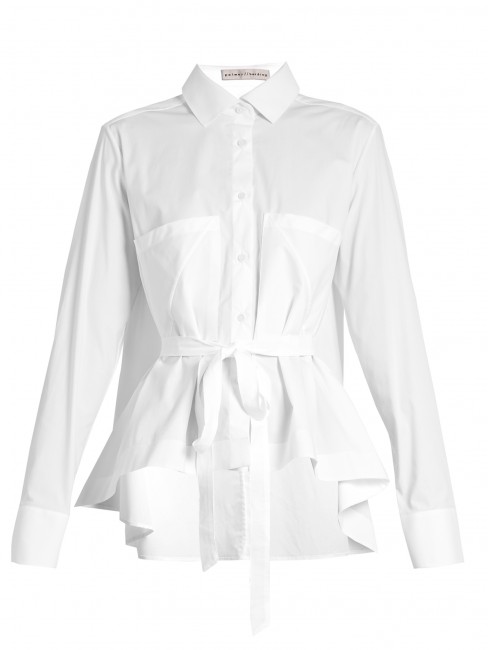 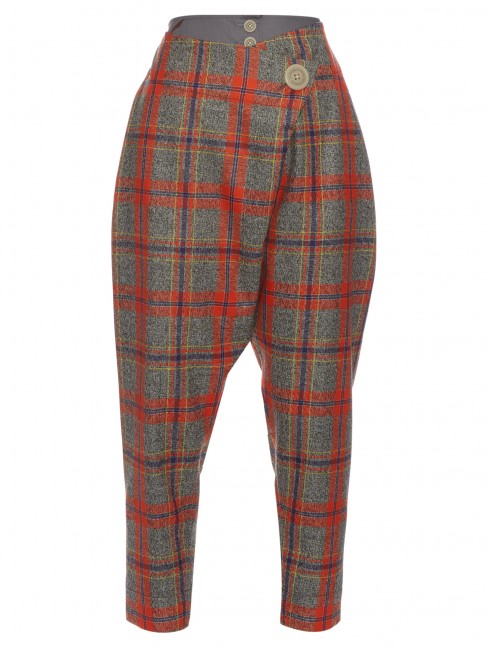 With Jeremy Corbyn at the helm, the Labour Party is enjoying a slightly shabbier aesthetic than the Westminster socialists are used to. Replete with baker boy caps and ill-fitting suits, the look to channel for a modern Labour vibe is one of 1970s urban life. Muted browns and yellows should be your colours of choice, preferably worn together in some form of linen. But before Corbyn, there was Blair, whose heart of darkness was shrouded in designer garments, though the constant facade proved difficult for the Blair’s to maintain – a Guardian article in 1999 flagged the woes of Blair’s wife Cherie who once had to spend £2,000 bringing out her hairdresser on an official visit. As Ben Pimlott, Harold Wilson’s biographer is quoted as saying in the same article ‘Labour prime ministers have always found it hard to make ends meet […] Everyone used to shiver during meetings in Downing Street with Ramsay MacDonald because he wanted to save on the coal bill.’ The key then, is to adopt a style akin to the ‘humble brag’, one that suggests you suffer for your country, even while wearing the most charming of outfits. Labour voters of late have also tended to be a little more global in their outlook than their politcal counterparts, and you should dress accordingly. 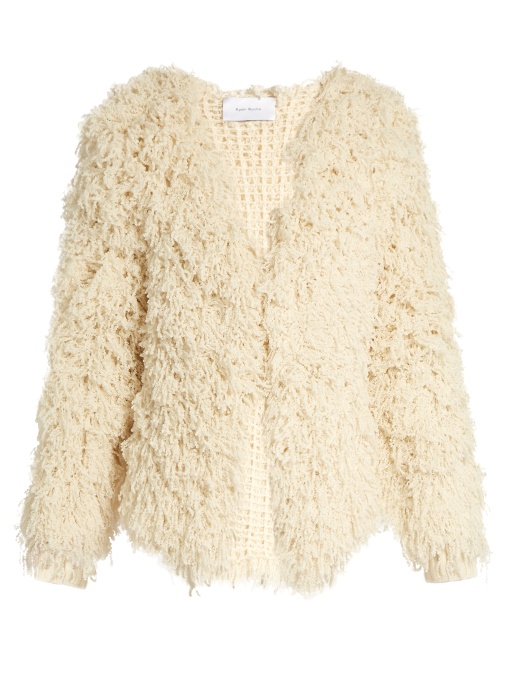 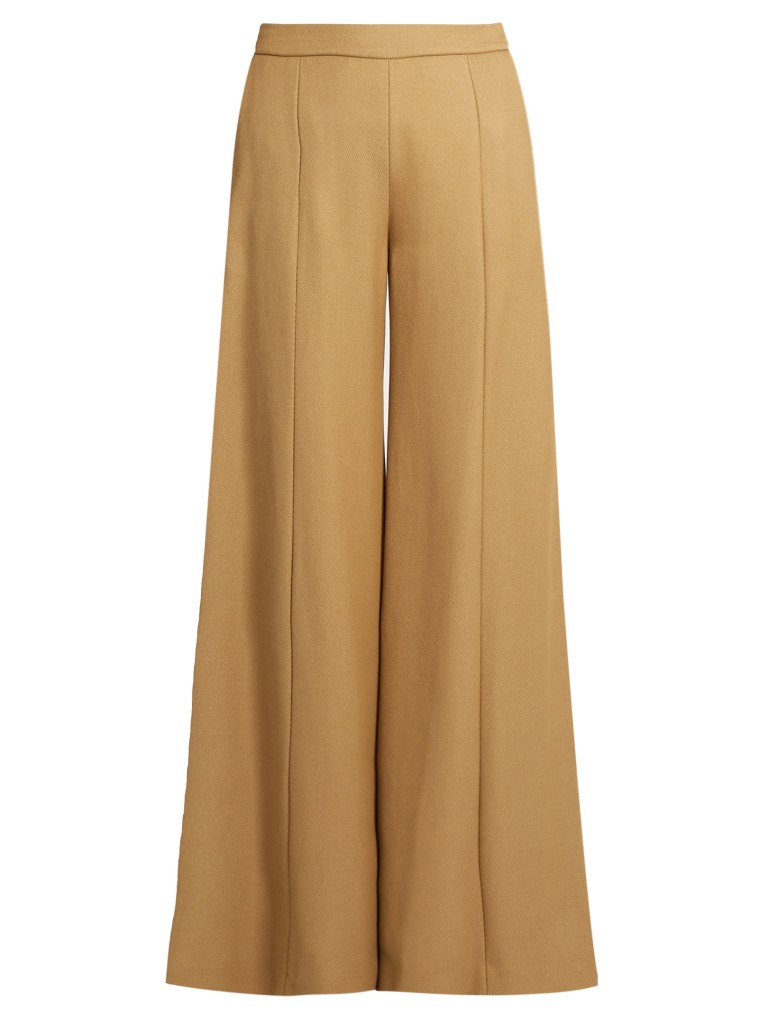 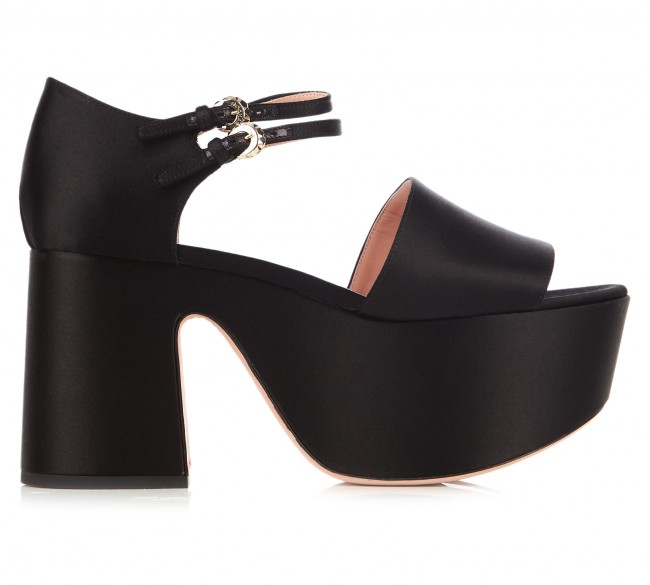 The early 1900s was arguably not only the heyday for Liberal party politically, but also in terms of style. The then-leader Lloyd George was adept at marrying his majestic moustache with silk bow ties, reflecting sartorially, the statement political moves he was making – creating the basis of the British welfare state, for one. Sadly the demise of the Liberals as the main opposition to the Conservatives has also been mirrored in the kind of style we now see leaders of the party coveting. In spite of his European leanings, current party leader Tim Farron has nothing distinctive about his style. The same could be said of former leader Nick Clegg, although he had a slightly better off-duty game. To get the Liberal look, you need to encompass a European vibe, a complete lack of distinct identity and a heavy whiff of betrayal left over from the students’ fury over hikes in tuition fees. It’s a toughie, but here’s how to try: 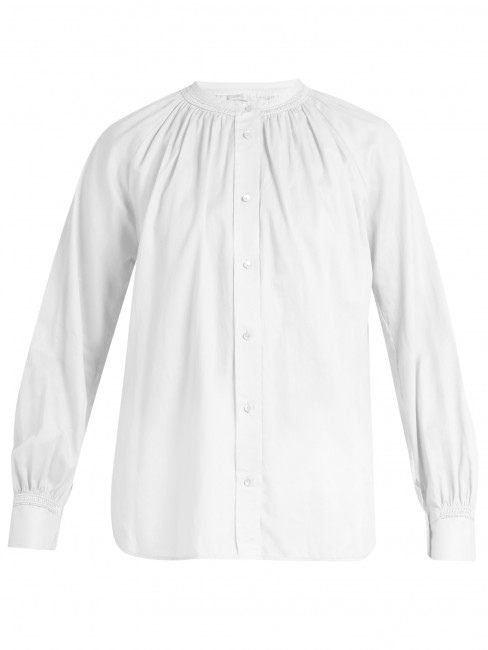 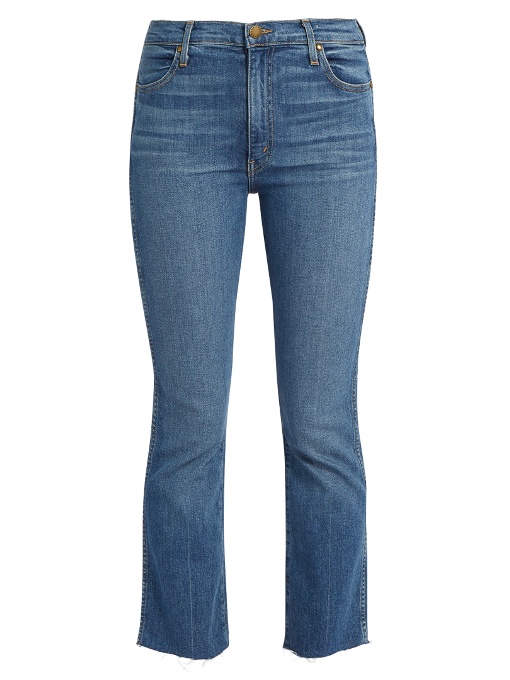 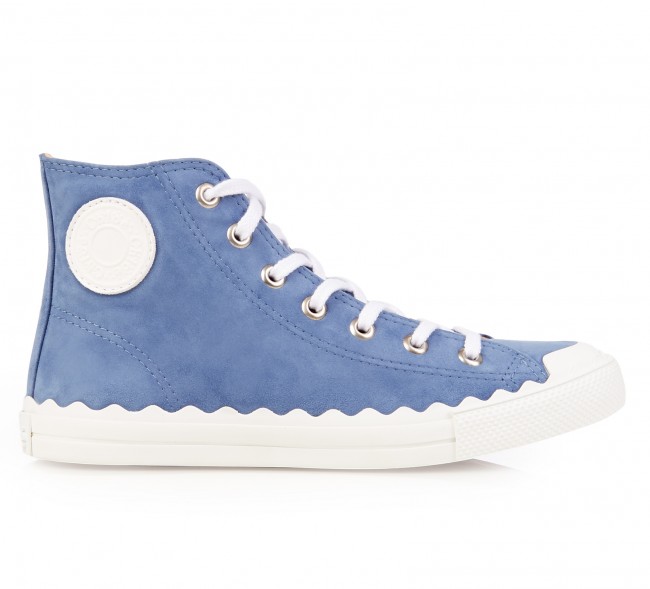