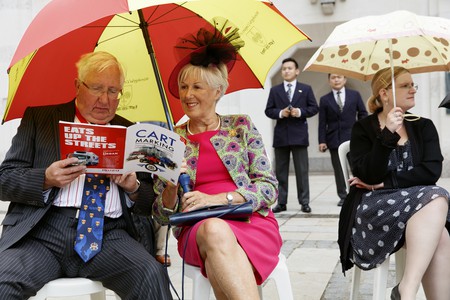 One of the most influential contemporary British photographers of his time and the residence photographer for City of London, Martin Parr’s works delve into rarely publicly seen worlds, traditions and celebrations. Parr’s 2016 exhibition at the Guildhall Arts Centre includes a photograph depicting the back of the Queen’s head while standing behind her at an event in 2014. Culture Trip London takes a look at how Parr ended up photographing some of the most prestigious events in Britain. 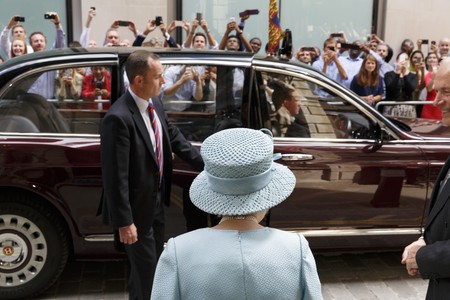 Inspired by his grandfather, George Parr, to practice photography, Martin began experimenting with film photography at a young age. His passion pushed him to complete a degree at Manchester Polytechnic from 1970-1973, where he began to form his personal style: casual, photojournalistic and close up to its characters. This is also the period Parr became acquainted with like-minded British photographers, interested in documenting the uniqueness of Britain at the time, and especially the lives of the working and middle classes.

Parr moved to West Yorkshire, experimenting with black and white film and creating nostalgic photographs depicting the essence of country life – at times bleak, boring and ridiculous. His photographs focus on regular people and their every-day activities, including depictions of shopkeepers, farmers, builders, and workers, women at the hair salon or merely idle men and women. His images possess a shy familiarity and subtle humour, different to some of his more direct and personal colour photographs later on. These photographs – taken throughout the later part of the 1970s – were to become a part of the collection titled The Non-Conformists, cementing his name as one of the most recognisable, British photographers.

Two other black and white book collections created by Martin Parr during this era include A Fair Day – Photographs from the West Coast of Ireland and Bad Weather. Both provide an essential and uncanny look into the nation’s characteristic features: work, weather and weekend culture. 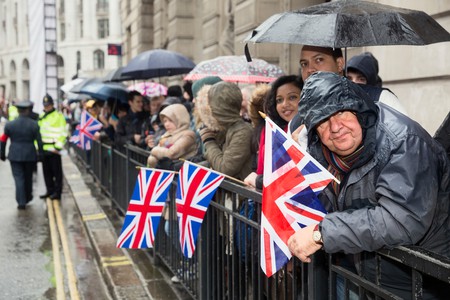 It wasn’t until the 1980s, having moved to Wallasey, England that Martin Parr began manipulating colour photography. Parr described being inspired by the colour revolution that was gaining ground in the US photography scene, as well as by the ‘post-card’ work of fellow English photographer John Hinde. Parr became fascinated by the manipulation of colour saturation and its effect on vibrancy.

During various summers Martin Parr travelled to nearby New Brighton and began documenting the leisure activities of the working class, culminating in sincere, intrusive and honest depictions of family life in 80s Britain. He captures the limp and languid atmosphere, and the sun bleached tones of English seascapes: the pale blues, greens and pinks are hard to escape. The nostalgic effect left behind with the use of black and white photography lingers, manifesting itself through the capturing of colors reminiscent of tanning swimmers, melting ice creams and seagulls fighting over scraps of fish and chips. The photography of this period became another book collection humorously titled The Last Resort and celebrates the best of the English spirit in the summer months.

During this period, Martin Parr and his wife Susan Mitchell moved to Bristol, where they currently still live. Parr began to document the lives of the middles classes, and was particularly interested in their increasing wealth and consequent attitudes and behaviours, under the rule of Margaret Thatcher. In his collection The Cost of Living Parr follows families to dinner parties, on shopping trips and other events. Overall the images portray frivolous, consumer-orientated lifestyles, as well as solid conservative family structures and values – people can be seen at weddings, choirs and dressing up for occasions. Parr also created another collection called One Day Trip, depicting just that: one day following a ‘booze cruise’ trip from England to France. A group of drunken men and women, pushing and carrying crates of beer, or jostling out of supermarkets.

Martin Parr was selected to become part of Magnum photos as an associate member in 1988, a privilege reserved for the most successful, talented and well-known photographers in the world. 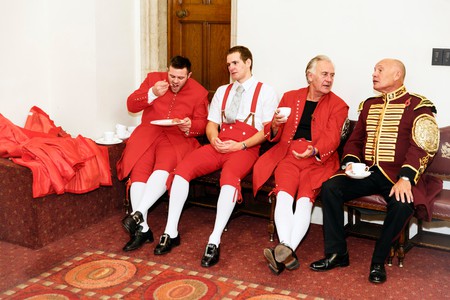 Throughout the early 1990s Martin Parr became a photography professor at the University of Art and Design in Helsinki. Shortly after, he ventured out to photograph internationally – from Italy to Japan – focusing on the culture of tourism and ultimately creating a collection called Small World, published in 1995. One of his most playful series of works, it depicts the uncanny similarities between tourists from all different parts of the world in different countries. Three people lean against the tower of Pisa, tourists struggling with maps in the wind, badly dressed travellers, groups and lonely voyageurs: Parr’s photographs highlight the peculiarities of the world of traveling and critique the place of the modern day explorer in the contemporary world. In this collection his portrayal of colour returns bright and buoyant, capturing backgrounds of foreign landscapes and cultural details in fabrics and materials.

Later on, Parr created the series Common Sense in which he photographed consumerism up close. Using over saturated film and close ups, the images reflect both the allure and horror of consumerism. Lipstick, lollipops and fake long nails are pictured alongside fragments of body parts. The characters depicted, further become faceless mannequins for their clothes, accessories and purchases. Both the name as well as the collection provide a sense of Parr’s critique and overall distaste for this type of culture, making it some of his most aggressive and provocative work. 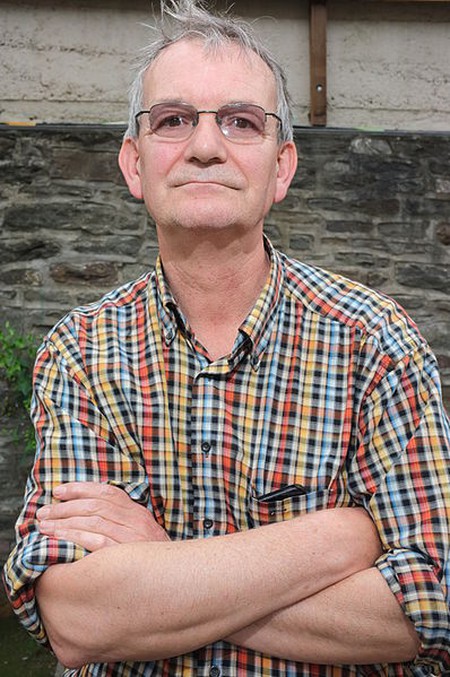 Martin Parr’s photographical work has been exhibited across the world and still strongly represents British identities, culture and values. Yet Parr has also become increasingly more involved in curatorial work, organising the exhibition Strange and Familiar at the Barbican Centre in London, 2016, and showcasing his more recent work as London’s photographer in residence in the exhibition Unseen City. His work continues to be interested in documenting and capturing people’s lives close up and personal, masterfully manipulating colour and working with digital photography, his style and critique continues to be valuable and resonant.