The Story Behind the Jewellery Quarter in Birmingham 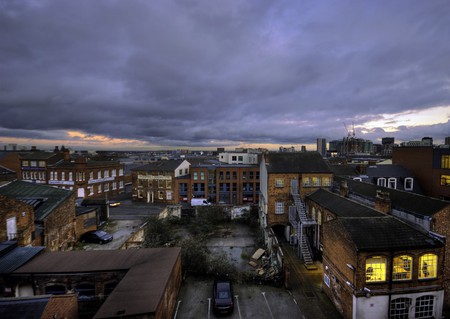 The Jewellery Quarter’s love affair with industrialism goes as far back as the early 16th century, with evidence c. 1553 of local goldsmith Roger Pemberton being one of the first jewellers in the city.

Birmingham, and more specifically the Jewellery Quarter, has been world renowned as the pioneer of all major technological advancements since the mid-1700s. Benefitting massively from the Industrial Revolution, the city became a large industrial town with suburbs, like the Jewellery Quarter, prospering from the transition to machines and chemical manufacturing.

Various members of the aforementioned Pemberton family would go on to register silver marks at the city’s Assay Office and be involved with the JQ jewellery trade right up until 1830, around the time the Industrial Revolution ceased.

Birmingham’s growing industrial reputation saw workers from all over the country flee to the area’s factories, foundries and glassworks as the Revolution began to take effect, around 1760. Mostly dealing with metal, workers initially manufactured small trinkets, metal toys, buttons and pin badges. 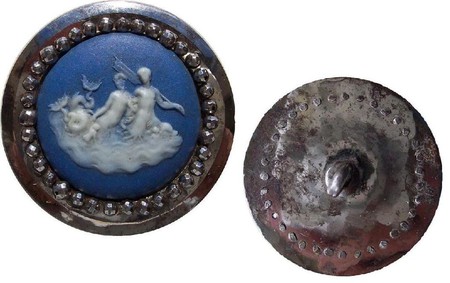 Demand in the city began to grow, and various plots of land were released to build new factories and roads to transport materials on, including the Assay Office in 1773. In 1780, there were only 28 recorded jewellers in the city. By around 1800, as many as 400 were recorded – such was the rapid pace and industrial demand in the city.

As the middle class began to move out of the area, more factories were built, along with a new canal arm to transport goods, for the goldsmiths and silversmiths. Although the area’s jewel trade would decline by 1820 due to economic reasons, the trade soon found its feet again though – fast forward to the early 1900s, and the Jewellery Quarter employed more than 30,000 people.

“The City of a Thousand Trades…”

Despite the early 19th-century decline of the city’s jewellery trade, it’s estimated that by 1850, half of the jewellery in London jewellers was still produced in Birmingham. The less said about what London thought of Birmingham during that time, the better!

By the time the 1920s came around, the Quarter would begin to see another sharp jewellery decline as lack of demand coupled with things like the Great Depression, cheaper foreign competition and World War II.

Other notable items manufactured in the Jewellery Quarter include medals and coins – by 1889, the Birmingham Mint became the largest private mint in the world. With a nickname like The City of a Thousand Trades, it’s no surprise that you tend to find a Birmingham hallmark on most antiques. 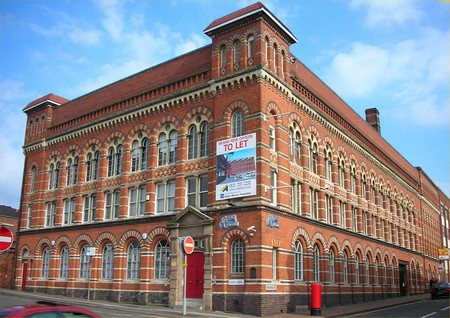 Today, the Jewellery Quarter is a bustling hub of creative businesses, restaurants, bars, venues and apartments.

Jewellery is still a big part of Birmingham’s future too, as there are approximately 700 jewellers in the area – with 400 of them manufacturing around 40% of the UK’s jewellery output. The world’s largest Assay Office is also in the Jewellery Quarter, with approximately 12 million items hallmarked each year.

You can also find a number of museums celebrating the Quarter’s proud past – such as the Museum of the Jewellery Quarter and the Pen Museum – as well as the only remaining Georgian square in Birmingham, St Paul’s Square.

All of these accolades are quite some feat for a one-square-kilometre (0.4-square-mile) area of Birmingham with a population of just 19,000!