9 Poems Inspired By Belfast During The Troubles 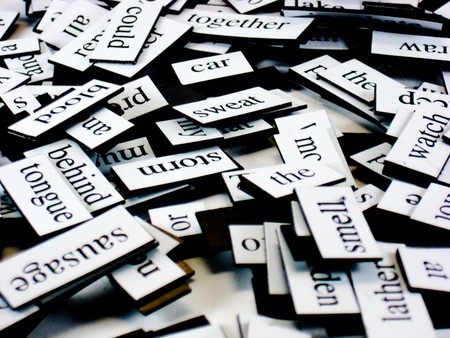 As a city with a rich cultural history, it is no surprise that Belfast has a strong poetic scene. The poems in this list discuss the Troubles and the ensuing cultural traits this period engendered. While the poems from this era are identifiable as quintessentially ‘Belfast,’ in reality, the poetry of Belfast weaves a rich and broad tapestry that covers countless other topics. Here are nine poems that were inspired during the Troubles.

MacNeice’s portrayal of Belfast (and the island of Ireland as a whole) in Valediction is not an overly flattering one, but it captures the unique nature and personality of this small city. The history of Belfast is divisive and complex, but the culture of the area is all the stronger for it. Valediction brings the big smoke back to its roots in the Harland & Wolff shipyard and the manual labour that went into placing this region on the map. Above all, this poem should be recognised for its honesty and clarity, which remains unmatched in many poems. 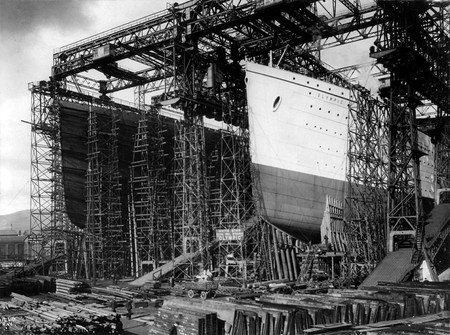 Dealing, like many Belfast poems, with the subject of the Troubles, Belfast Confetti captures the futility of language in the face of such absolute chaos. As the city was turned upside-down by the political unrest, so, too, was the poem: This piece begins with an answer and ends with a question. Capturing perfectly the confusion of the moment he has found himself in, the narrator fires his points into the poem, creating a reading experience which mirrors the hectic moment in which the poem is set. 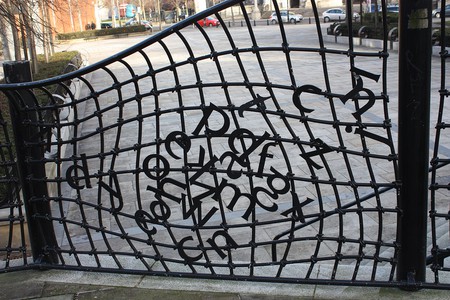 One of the longer poems on the list, The More a Man Has the More a Man Wants creates an image of a seedy-yet-ridiculous underbelly of Belfast, featuring a man named Gallogly rampaging through Belfast in a stolen milk float, wearing only a (similarly stolen) king-size bedsheet. Travelling from Florida to Aldergrove, along the Stranmillis embankment and out to Armagh, Gallogly’s ridiculous rampage highlights the unequaled ability of the people of Northern Ireland to take in their stride anything that is thrown at them. 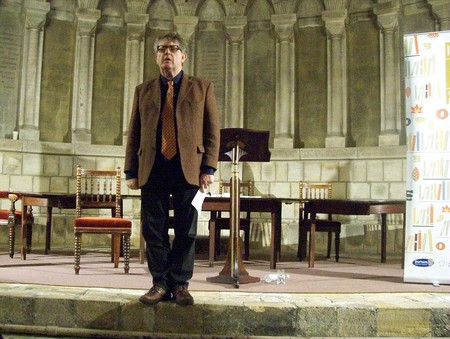 Ecclesiastes explores the unique political and religious culture found in Belfast, particularly the Protestant and unionist cultures in which Mahon was raised and grew to reject. Like many Belfast poems, this piece draws attention to the shipyard that helped make the city what it is today. This time, however, the shipyard remains silent, to highlight the stern nature of the community.

This poem illustrates the image many people see when they look at celebrations such as those held on the 12th of July every year from an outsider’s perspective – a unique and intriguing spectacle.

Our Avenue is only one example of Hewitt’s poetry which tells the story of Belfast. It describes a street on which he lived in his youth, painting an image of Belfast in the early half of the 20th century, before it became the fast-paced modern city we know today.

For a more complete image, read his entire collection, ‘Kites in Spring’. It takes the form of a small book of sonnets detailing various aspects of the poet’s Belfast childhood. 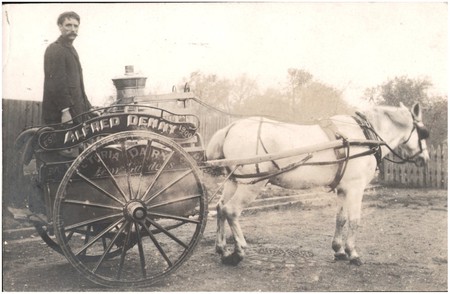 Tom Paulin, God Made the Catholics and the Armalite Made Us Equal

God Made the Catholics and the Armalite Made Us Equal, one of the poems in this collection, perfectly captures the sense of ill ease which remains in certain parts of the city. While the Troubles are over and much of the population has resolved to move on and accept the city as it is, some tension still exists between certain groups. This can be seen in this poem’s lines, 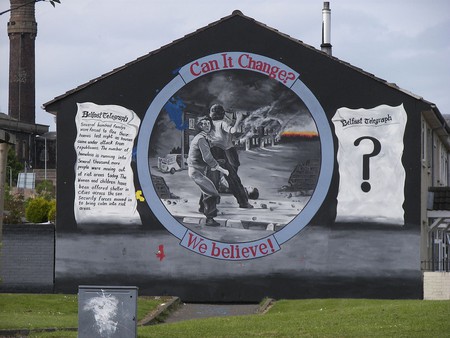 Unlike the other poems on this list, Sunday in Great Tew is not set in Belfast, but is clearly influenced by it. Born in Belfast in 1962, McDonald was educated in Methodist College before going on to study at University College, Oxford.

An unusual Ulster elegy, Sunday in Great Tew is set in Oxfordshire village, rather than Northern Ireland itself, but it is set on the day the Remembrance Day bombing took place in Enniskillen in 1987. Safe in Oxfordshire, the narrator is far removed from the violence, but his Northern Irish roots have led to the poem being haunted by the narrative of Northern Irish politics.

Behind Enemy Lines, written by South Belfast poet Eilish Martin, discusses not only the concepts of language and power but also who holds these luxuries. Setting her poem in the typically masculine world of war and violence, likely again drawing on the Troubles that affected Northern Ireland, Martin playfully mixes images from this world with images from the stereotypically feminine world of fairy tales, creating a jarring contrast between the two.

Despite this playfulness, the poem also discusses the failure of words, and their ability to let one down. Martin’s work relies on suggestion and ambiguity, refusing to create a neat resolution which would allow a meaning to be pinned down. 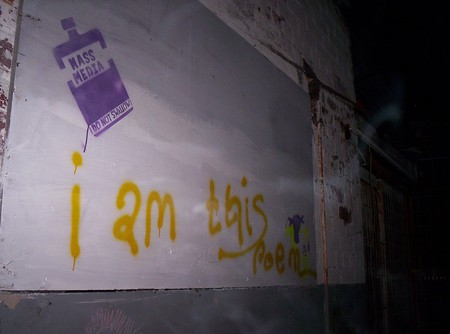 No list of Belfast poems is complete without a piece from the Inaugural Belfast Poet Laureate, Sinead Morrissey. Born in Portadown and educated in Belfast High School, Morrissey’s great body of work could make up this entire article, but this is one particularly evocative piece.

In Thoughts in a Black Taxi, Morrissey describes her own return to Belfast, the memories it awoke, and her own difficult position as a member of neither of the main communities in Belfast (as the daughter of two atheists, Morrissey is a member of neither the Catholic community nor the Protestant community). The fear of being labelled as either one or the other meant that she wasn’t accepted by either community. 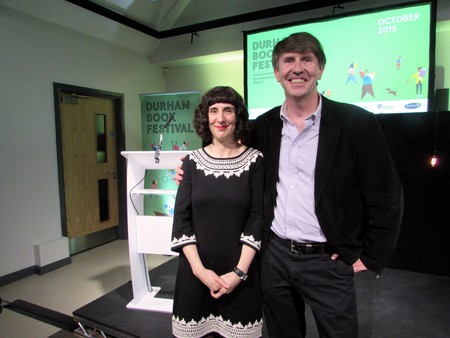 SINEAD MORRISSEY AT DURHAM BOOK FESTIVAL | © summonedbyfells/Flickr
Give us feedback