The Oldest Train Stations in the World 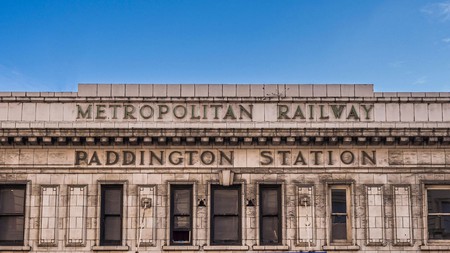 From gazing out of the window at ever-changing scenery, to the low rumble of the wheels on the tracks; there’s something romantic about travelling by train. But where did it all begin? From industrial origins to the birth of the underground, here are the oldest stations that are still in use and serving passengers today.

Train travel has its origins in the northeast of England. George Stephenson’s Locomotion No. 1 made its first journey from Darlington to Stockton on 26 September 1825, and a day later carried 550 passengers. The first steam-powered passenger line was born. But it wasn’t until five years later, across the Pennines in the northwest, that the world’s first train station opened, connecting two of England’s great industrial cities.

The Liverpool and Manchester Railway opened in 1830, running between Liverpool Crown Street and Manchester Liverpool Road station. The Manchester station was built in Castlefield, quite a distance from Manchester’s city centre, so passengers were brought to the station by horse-drawn carriage. First and second class passengers had separate entrance halls and ticket offices. 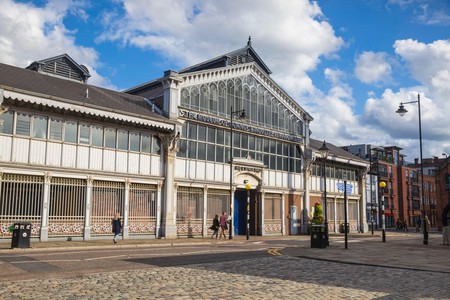 While the building still stands in its original spot, it is no longer a working station, having ceased welcoming passengers in 1844. It continued to exist as a goods yard until its closure in 1975. It might no longer welcome passengers, but visitors are more than welcome at Manchester’s Science and Industry Museum which sits on the very same site.

While the Manchester end may have closed its gates, at the other end of the line you’ll find a station that remains fully functioning to this day.

Far more famous as the home of The Beatles, one of Liverpool’s lesser-known historical hotspots is the oldest working train station in the world. You can still grab a ticket to ride from Broad Green station, the world’s longest-serving passenger railway station.

Developed as part of the same Liverpool and Manchester line as Liverpool Road, Broad Green is the last of the stations opened in 1830. It’s an unassuming spot in a suburb of Liverpool, and no doubt a majority of the 500,000 passengers per year that use this station are unaware of its historical significance. The station’s modernisation means that its storied past is hidden in plain sight, but it remains a key part of English rail heritage. 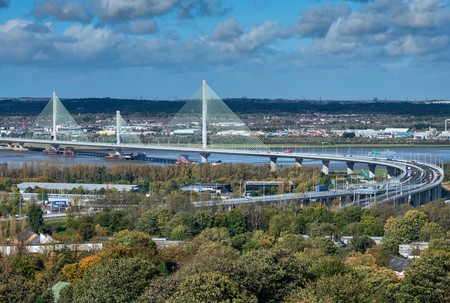 Don’t fancy a ferry across the Mersey? You can take the train. Broad Green is part of Merseyrail, which includes 6.5 miles (10.5 kilometers) of underground lines, connecting Liverpool city centre to its suburbs, across the Wirral Peninsula and wider Merseyside. Although there’s been an underground running in the city for over a century, it can’t claim to be the oldest.

The honour of oldest underground station belongs to the UK’s largest city, and an underground railway that’s a cultural icon in itself. The London Underground, or the Tube as it’s known the world over, opened during Queen Victoria’s reign in 1863. It’s origins as the Metropolitan Railway saw wooden carriages make their way along lamplit tunnels, before the arrival of deep-line electric service in 1910. 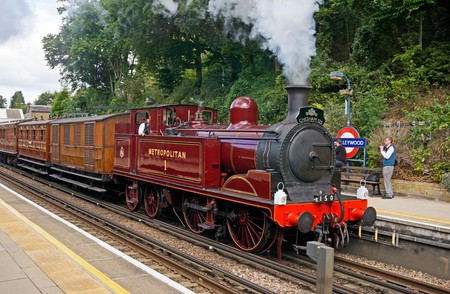 Of the initial stations that opened with the Metropolitan Line, six remain in service today. The living, working historical sites at Euston Square, King’s Cross St Pancras, Farringdon, and Great Portland Street were all part of the initial service. The line was completed by two stations with names that have their own place in pop-culture history: Paddington now has a place in the hearts of many as the spot where a certain eponymous marmalade-loving bear was discovered, while Baker Street is better known as the home of Sherlock Holmes than as one of the Tube’s original stops.

The sprawling network of underground tunnels and its 270 stations serve over 5 million passengers everyday, keeping the capital city’s residents and commuters moving to this day, even at nearly 160 years old.