The Most Influential English Writers Of All Time 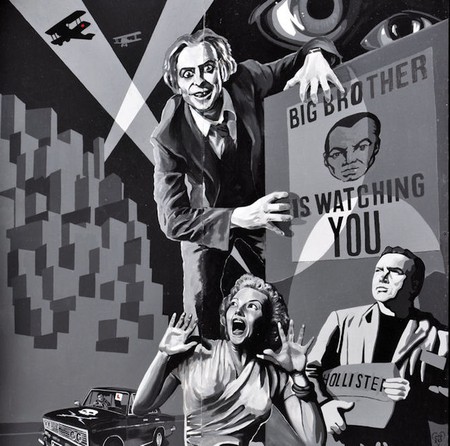 Statistics can sometimes be complicated, but most of the time they arouse our curiosity. According to figures, more than 700 million people across the world speak English, either as their first or second language. But who made this language famous all over the world? Come with us on an interesting trip among the writers who have had an important role in spreading the uniqueness of English literature. 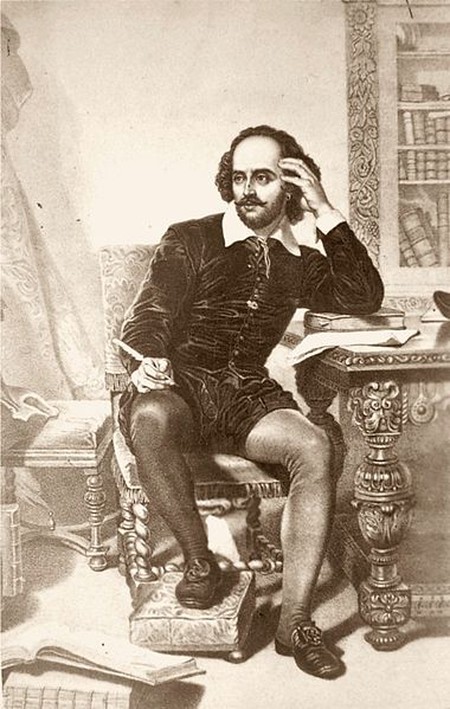 ‘Shall I Compare Thee To A Summer’s Day?’
Starting with Shakespeare is like starting with the ABC. However, quoting Shakespeare in this list is necessary, essential and something we owe to human-kind! The importance of his work is evident in the fact that around 3,000 words he created are still used in contemporary English today. Shakespeare was alternative, with a bohemian style, but also a brilliant businessman and sometimes an actor for his own shows. Othello, The Tempest, Midsummer Night’s Dream and The Merchant of Venice are some of the 37 plays he wrote during his lifetime. If we also consider the 154 sonnets he created, it is easily understood why he is considered to be one of the most prolific and powerful writers of all the time. 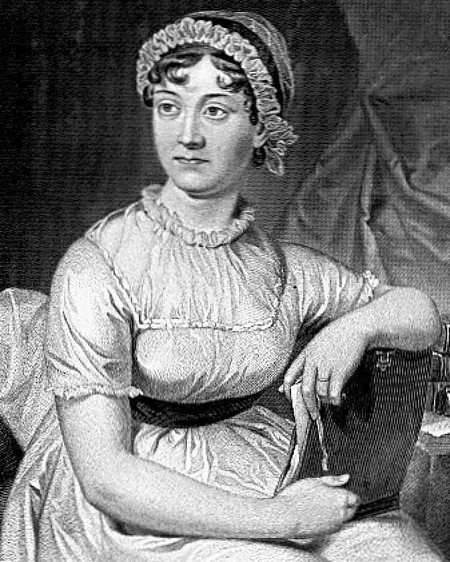 A portrait of Jane Austen | WikiCommons

‘The person, be it gentleman or lady, who has not pleasure in a good novel, must be intolerably stupid’
The novelty and power of the messages Jane Austen wrote still stand true and have done since the end of the 18th century. Her most popular book Pride and Prejudice discovers the passionate and eclectic Elizabeth Bennet, probably her most known character, showing Austen’s vision of the world of women. She was a pioneer of English literature due to her brand-new writing style, with quick and catchy dialogues that transport the readers straight into the characters’ minds. The filmography is also rich and always updated. Anne Hathaway (Becoming Jane, 2007), Emma Thompson (Sense and Sensibility, 1995) and Keira Knightley (Pride and Prejudice, 2005), are some of the actresses who have recently played these powerful characters; appealing to more people and making them aware of the importance of Jane Austen and her writing. 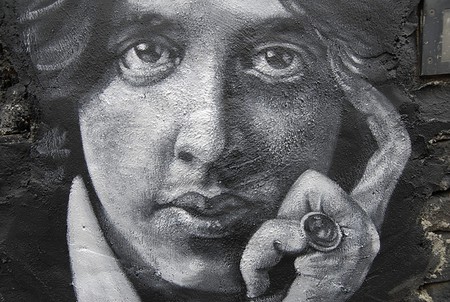 ‘I have the simplest tastes. I am always satisfied with the best’
Describing Oscar Wilde could be as difficult as learning a new language in three days. Challenging, complicated and extravagant, his life has been this and even more. Someone once said that the weight of his personality has overshadowed the importance of his works. However, this can easily be a superficial judgement of Oscar Wilde’s life. Of course, plenty of anecdotes and curiosities are included in his biographies. If you’re heading up to Reading, you can take a tour of the jail where he was imprisoned for homosexuality (during this period he wrote De Profundis). Or for those who are passionate about Wilde, the tour in Paris at his tomb has become a tourists’ pilgrimage for those who want to pay their respects. For a deeper look at Wilde’s idea of beauty, and art, and how these are connected with materialistic earthly life, make sure you read The Picture of Dorian Grey.

‘All animals are equal, but some are more equal than others’
According to the Oxford Dictionary, ‘dystopic’ is something ‘typical of, or featuring an imaginary place or state in which everything is extremely bad or unpleasant.’ If your literary taste is politically oriented, you should have read George Orwell’s works. In 1984, Animal Farm was published, providing the English writer with a chance to describe these kinds of conditions; an example of dystopian literature, but also satirical and critical of the political assets of this time. The life of Eric Arthur Blair – Orwell’s real name – has been an adventurous one: son of a civil servant in India, he joined the Indian Civil Police in Burma in 1922,to get back to Europe where — as he described in Down and Out in London and Paris – he lived in deprivation and poverty. Moreover, Orwell joined the Spanish Civil War in 1936. These events are examples of a lifelong fight to have his ideas and beliefs heard, making him an inspiring figure for everyone around the world. 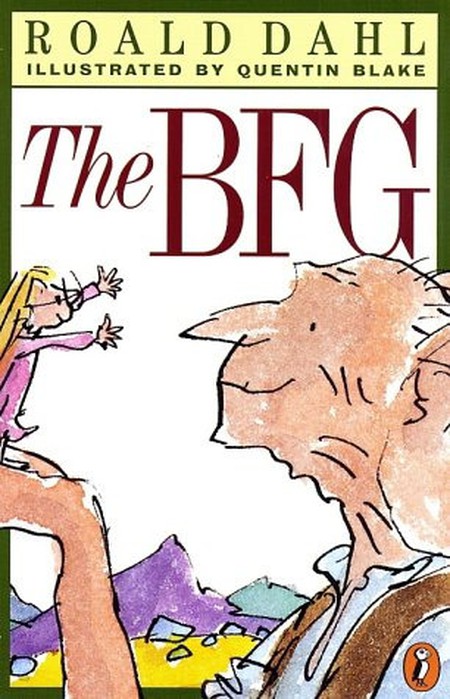 ‘Grown-ups are quirky creatures, full of quirks and secrets’
The 19th century author Roald Dahl is well known for his incredible childrens stories. We’re sure you will recognise the names of his much-loved works, including The Gremlins, Matilda and Charlie and the Chocolate Factory, but if you didn’t, take a jump into the fantastic world of Roald Dahl and feel like a child once again! Widely praised for his originality and creativity, nonetheless Dahl has also been described as irreverent as well, since his young characters are often disrespectful and rebellious towards grown-ups. Dahl had an adventurous life, working in Africa for the Shell Petroleum Company and taking part in World War II as a pilot for the Royal Air Force — although he was forced to leave after a serious accident. His works are now iconic and this is also with thanks to the collaboration with illustrator Quentin Blake, who helped make Dahl’s work a fabulous mix of written and visual creativity. 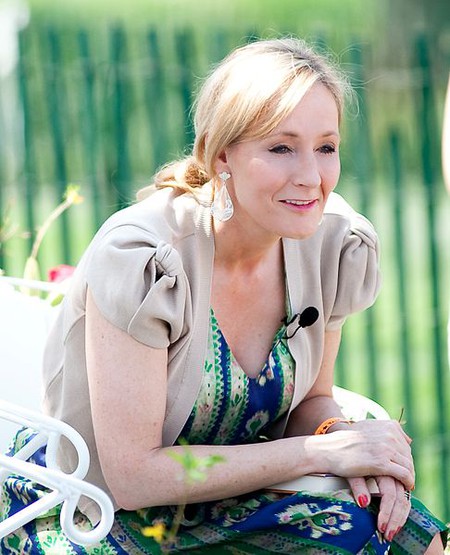 ‘No story lives unless someone wants to listen’
Although this literature journey is ending, we could not complete the list without J.K. Rowling and the undoubted impact her books have had. Do we need to quote her best-known character? Everybody across the world knows of Harry Potter and all his adventures; Rowling filled the 90s and new millennium generations with a magical new world about the young wizard and his friends. The massive effects this saga has had is what makes this author remarkable. Apart from the prizes and global fame she has gained from the Harry Potter saga , J.K. Rowling has been an active character even beyond the lines of her books. At the beginning of her career, she was with Amnesty International, readily involved in the Human Rights debate and philanthropy of the time. If you want to discover her new works after Potter, read the The Cuckoo’s Calling or The Silkworm, written under the pseudonym of Robert Galbraith.