The Most Beautiful Stately Homes in England

Blenheim Palace | © Judy Dean/Flickr
No longer exclusive to the royal elite and landed gentry, stately homes, which are open to the public, dot the English countryside like marshmallows in a hot chocolate. They are diverse, grand, surrounded by well-manicured gardens and are a total pleasure to wander around on a sunny English afternoon.

If you’ve ever wanted to dive into the same pool as Mr Darcy in the 1995 movie-adaptation of Pride and Prejudice, now’s your chance. Chatsworth, which doubled as the fictional Pemberley in the film, is as stunning IRL as it is on the screen. Art buffs will be dying to explore inside the house and garden, which are festooned with artwork and antiques; the current residents, the Duke and Duchess of Devonshire, are avid collectors of contemporary art. 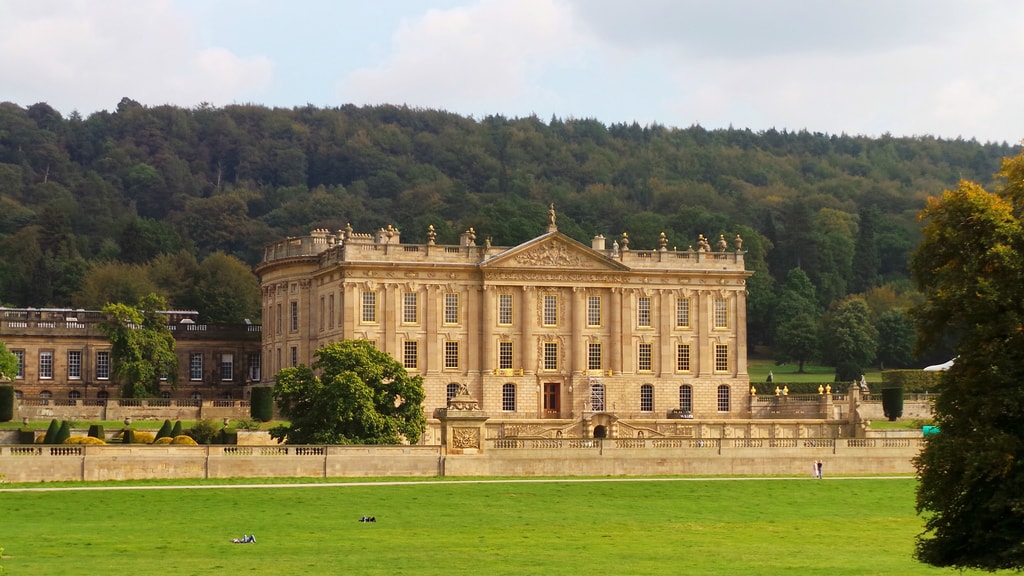 Building
Castle Howard | © Peter O'Sullivan SJ/Flickr
Castle Howard is one of England’s most beautiful houses. Built in the 18th century, this magnificent building sits amongst the Howardian Hills, an Area of Outstanding Natural Beauty just outside of York. The interior is dramatic, but that’s nothing compared to the 1,000-acre grounds. Take a turn around the walled rose garden, an ornamental veggie patch or the woodland garden, all dotted with statues, fountains and lakes. If you have time, be sure to stop off for lunch at the Courtyard Cafe; the food is to die for.
More Info
Open In Google Maps
Castle Howard, York, England, YO60 7DA, United Kingdom
+441653648333
View menu
Visit website
Visit Facebook page
Send an Email
Give us feedback

If you’re after spectacular interiors … and the gateway to Hell in the mouth of the cat … step right into Burghley House. Stately homes don’t get more lavish than this—there are more than 35 rooms in the main area, which are decorated with opulent furniture and thick, lavish textiles. Burghley House, however, is most famous for the hell staircase. The ceiling was painter Antonio Verrio’s as last commission of many at the estate, and it depicts the mouth of Hell as the huge gaping mouth of a cat, with tormented souls tumbling out and suffering within. 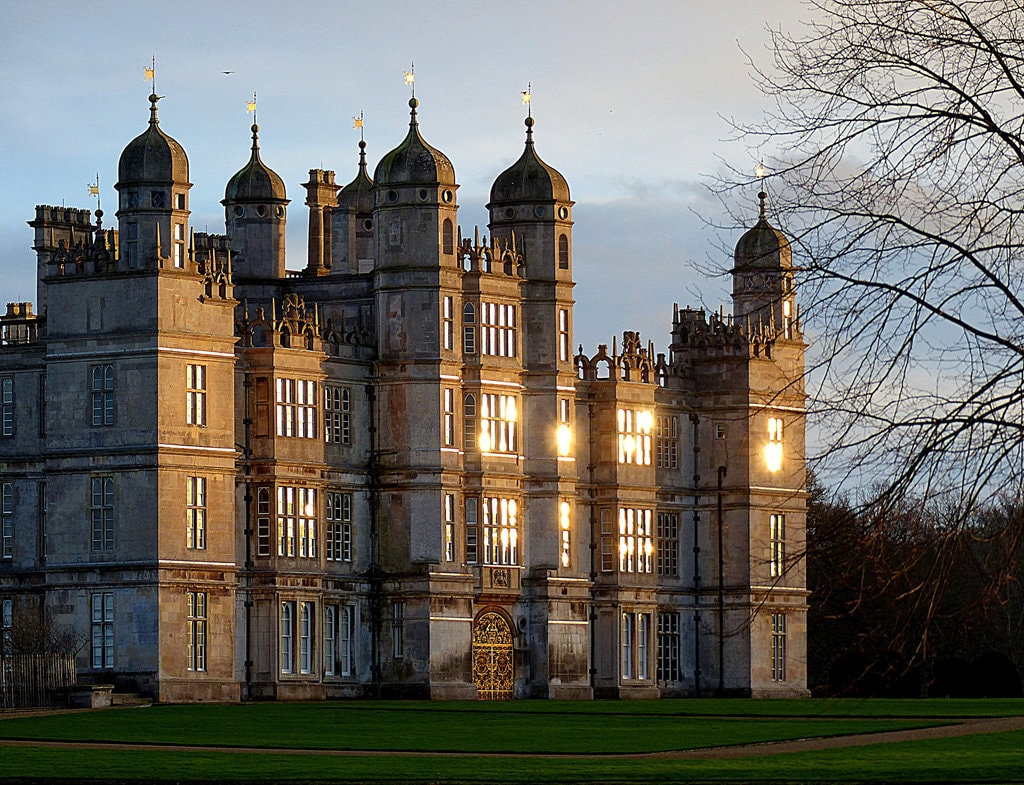 This one’s for the ghost hunters and historians, though not for those who scare easily. It is said that Anne Boleyn’s headless ghost arrives at Blickling on the anniversary of her death every year in a carriage driven by a headless coachman. It is possible that Boleyn was born at Blickling, which now houses a statue and many portraits of the former queen. There’s plenty here for literary enthusiasts, too, with one of the country’s most valuable collection of books and manuscripts. There are also cycling and walking paths that amble through the 500-acre wood and parkland. After all that history and exercise, treat yourself to a pint in the house’s very own pub. 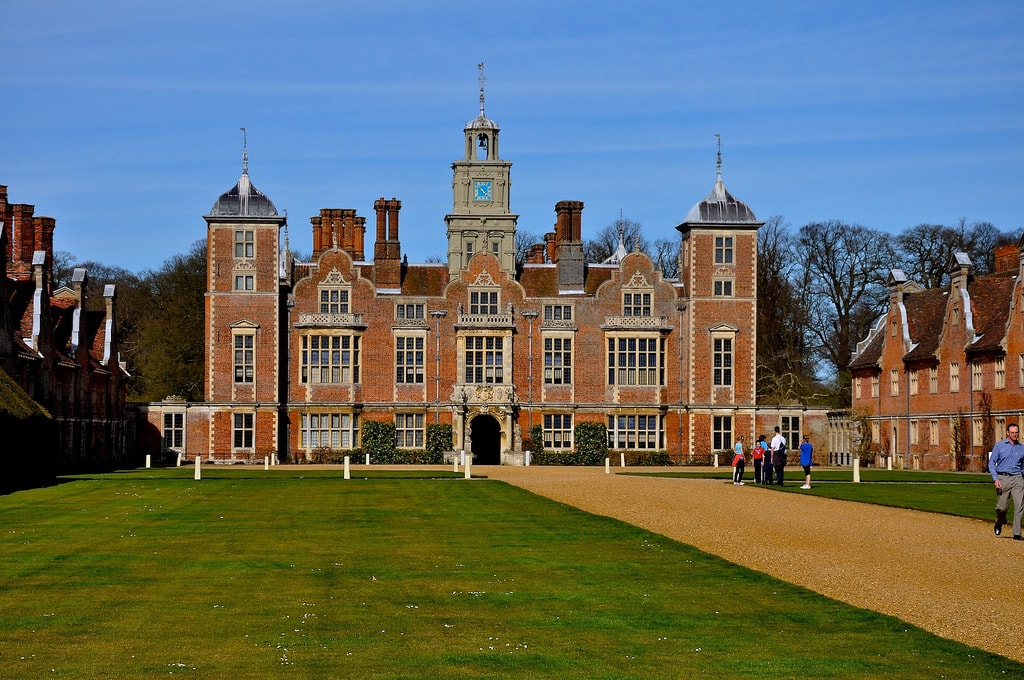 Park
Longleat House | © Herry Lawford/Flickr
Possibly the most eccentric of all the stately homes in England, Longleat seemingly has no end to its attractions. The house was built in the 16th century and sits on 900 acres of land, which include a maze, a habitat for red pandas and one for penguins, and an extensive safari park with cheetahs, lions, tigers, elephants and more. Inside the house, there are dozens of rooms to wander around, each filled with antique furniture and artwork.
More Info
Open In Google Maps
Warminster, England, BA12 7NW, United Kingdom
+441985844400
View menu
Visit website
Visit Facebook page
Send an Email
Give us feedback
Give us feedback