The Most Beautiful Book Covers From Around the World 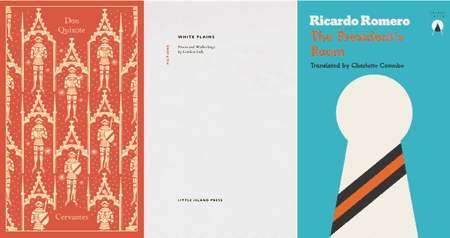 From colourful illustration, to black-and-white photography, by way of digital collage, here are some of the most beautiful book covers from around the world.

Choosing the cover image of a book is an art in itself. It needs to communicate the essence of a work in the briefest of moments, whilst also remain subtle enough to encourage intrigue and curiosity. In light of the e-book boom, publishers have refocused their attention on producing stunning book jackets, as a way to bring people back to print. As such, we have seen a major increase in original and highly aesthetic book jackets, which for for book and art lovers alike, is a very good thing. The cover is how we enter a book, how we enter into a world – it is our first impression of what the author is trying to communicate, and so ultimately, it becomes part of the overall reading experience. Here are some of the most beautiful and eye-catching book covers from publishers around the world. 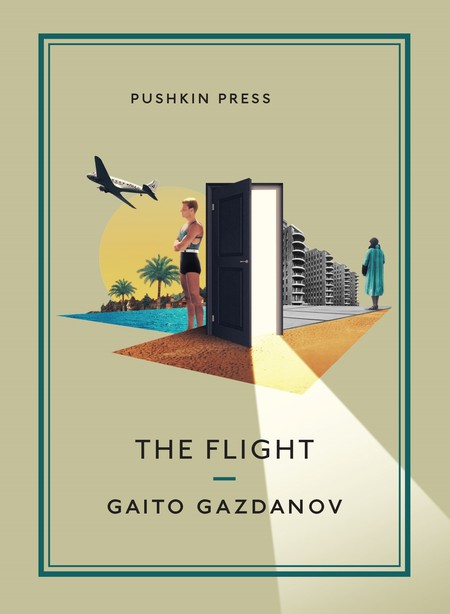 This Russian 20th-century classic recounts an affair between a son and his father’s mistress, over one summer along the French Riviera. The unique and compelling cover to Gazdanov’s The Flight and published by Pushkin Press, was created by Julien Pacaud, a French artist and illustrator specialising in digital collage. 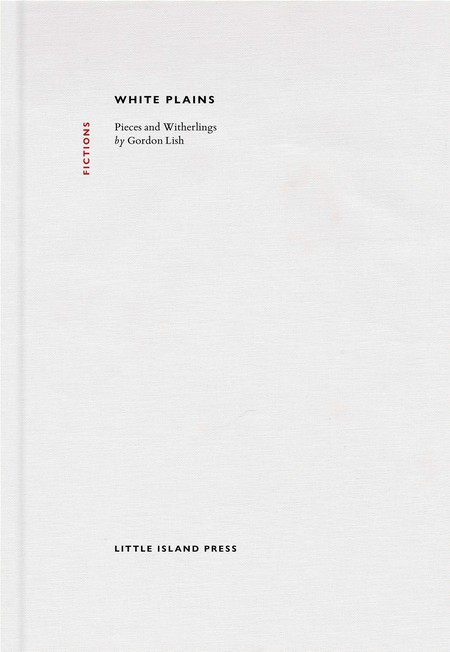 Simple, stunning and daring you to dive in, the cover to Gordon Lish’s White Plains was created by the award-winning design studio ‘typographic research unit’. Published by UK-based Little Island Press, the work was characterised as closer to a ‘snarling rant than a work of fiction… reads like the freewheeling wordplay of a mad person’, in The Times Literary Supplement. 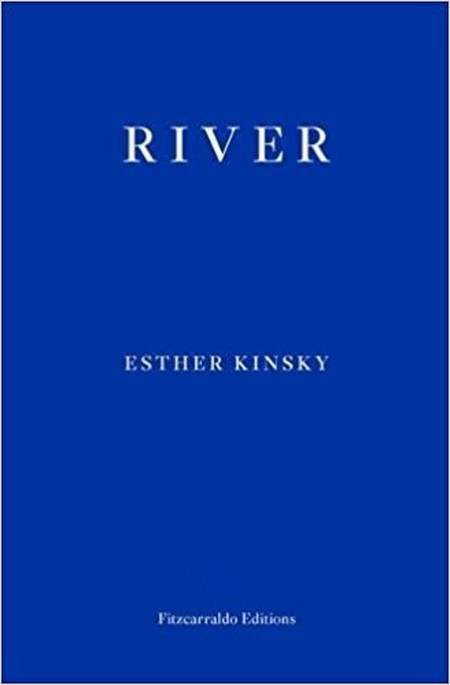 It is perhaps arbitrary to single out Esther Kinsky’s River among Fitzcarraldo’s titles, as all their titles follow the same beautiful template and blue/white motif. The now iconic series by London’s most stylish publisher is designed by Ray O’Meara and uses a custom typeface. 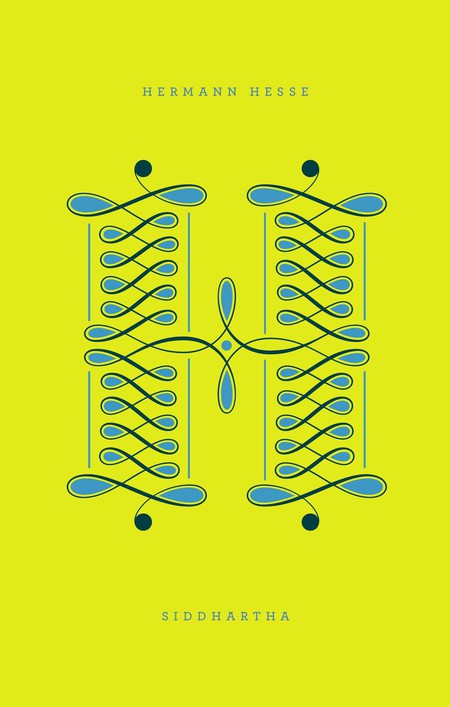 Ornate patterns and eye-catching colours are the two stand-out features of Penguin’s Drop Caps series which, as well as Hermann Hesse’s renowned work Siddartha, includes titles by Gustave Flaubert, Jane Austen and Charles Dickens. Each cover in the 26-book series, which in its entirety comprises the full spectrum of the rainbow, was designed by Jessica Hische and Penguin art director Paul Buckley. 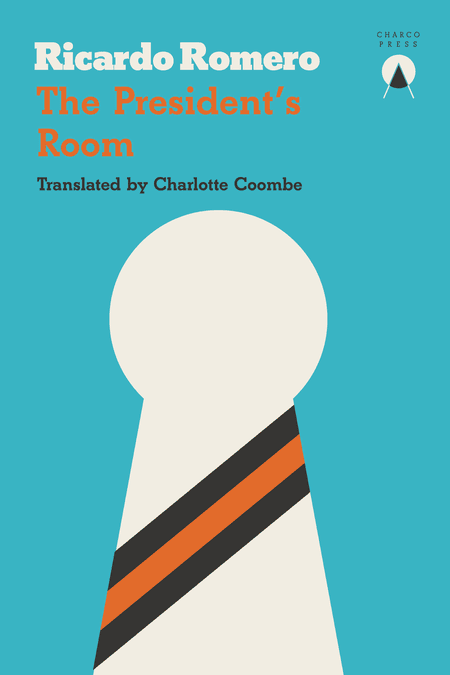 In Ricardo Romero’s The President’s Room, the narrator tells us of a nameless suburb in a nameless country where every house must reserve a room for the president. This unique and eerie book is published by Edinburgh-based Charco Press, with the stylish and subtle cover created by Argentinian designer Pablo Font. 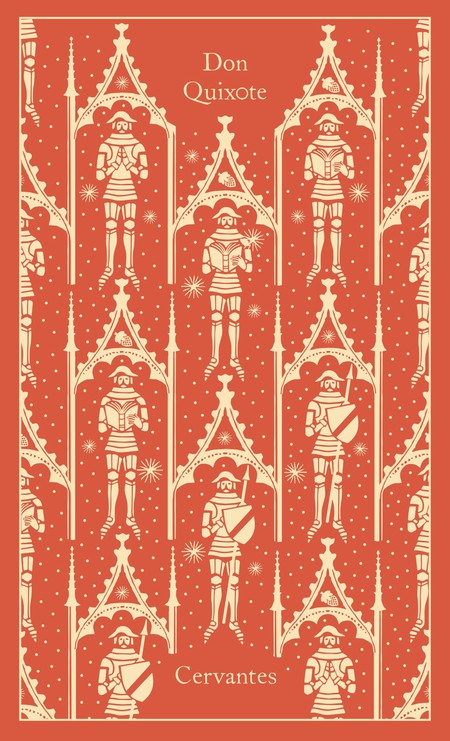 This edition of Don Quixote, one of the most famous tales in literature, is part of Penguin’s hardback Clothbound Classics series. Each cover in the series is designed by Coralie Bickford-Smith, an award-winning British designer and author. 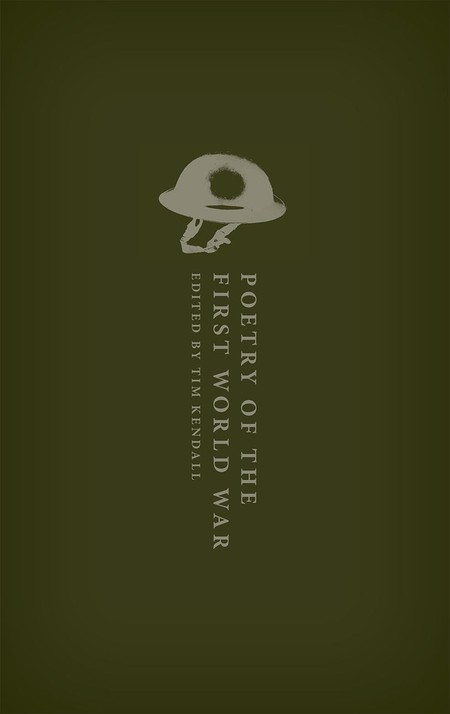 This beautiful new anthology, published by Oxford University Press, offers a generous selection of the Great War poets, including Wilfred Owen, Siegfried Sassoon, Rupert Brooke, and Ivor Gurney, as well as lesser-known soldiers of the time. The edition is part of the Oxford World’s Classics Hardback Collection, which features beautiful, minimal designs and includes title such as Crime and Punishment, Sense and Sensibility,and Anna Karenina.

I Love You Too Much by Alicia Drake 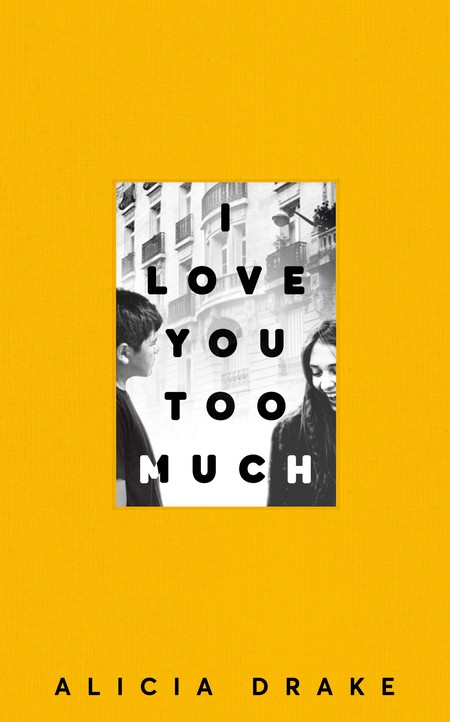 Alicia Drake’s I Love You Too Much follows the life of 13-year-old Paul in the sixth arrondissement of Paris, where ‘everything is perfect and everyone is lonely’. Published by Macmillan this February, the artistic jacket was created by book designer Justine Anweiler.