The Modern Popped Collar Was Born on the Tennis Court 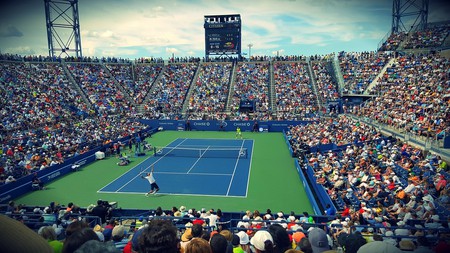 The popped collar: upturned, sometimes layered, and often paired with a preppy blazer was the trend that ruled throughout the 1980s (a decade of oversized shoulders, crimped hair and over-the-top accessories) before becoming the bro style choice du jour in the noughties. But this wasn’t always the case. In fact, the popped collar was more practical than fashionable way back when.

Thanks to starchy shirt fashions of the day, the first popped collars – sorry, ‘upturned’ collars – were the rule rather than the exception in the 20th century. A detachable collar was even invented to give men a break from the rather uncomfortable and restrictive neckwear. However, it was on the tennis courts where the upturned collar came into its practical own, as an easy means by which to protect players from near-inevitable back-of-the-neck sunburn. 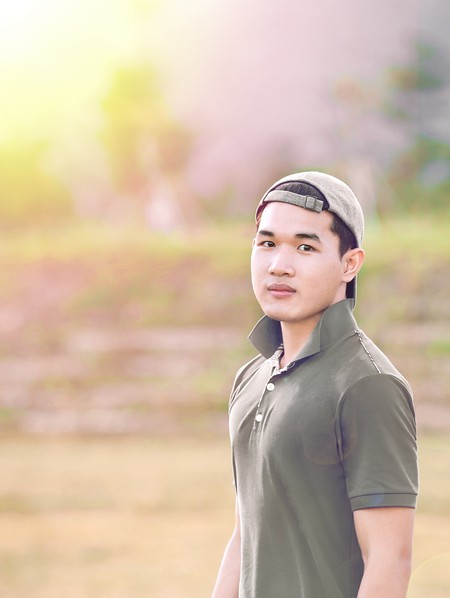 The man behind the practical popped collar? His name might ring a bell – René Lacoste. The year was 1929, and the prolific French tennis player came up with the softer (read: starch-free) polo shirt which broke with the stiff tennis gear traditions of the day, and with it, the popped collar. In fact, the use of the popped collar has filtered through several sports over the years. Indian cricketer Mohammad Azharuddin wore a popped collar as his trademark on- and off-field ‘look’, while Eric Cantona – perhaps best known for his stint at Manchester United throughout the ‘90s – loved a good popped collar.

It wasn’t long before the popped collar made its way into the fashion, rather than the sporting, arena either. Before it became the favoured trend of pastel-coloured, shorts-wearing American bros in the noughties (as well as British urban subcultures), in pop culture, the popped collar was first associated with rebellion (see James Dean in Rebel Without a Cause and Fonzie in Happy Days), and then, prep. In fact, it was all over the place in the 1970s and ’80s, thanks to Diane Keaton’s Annie Hall and assorted WASPy Northeasterners, also receiving a shout-out in Lisa Birnbach’s bestseller The Official Preppy Handbook. 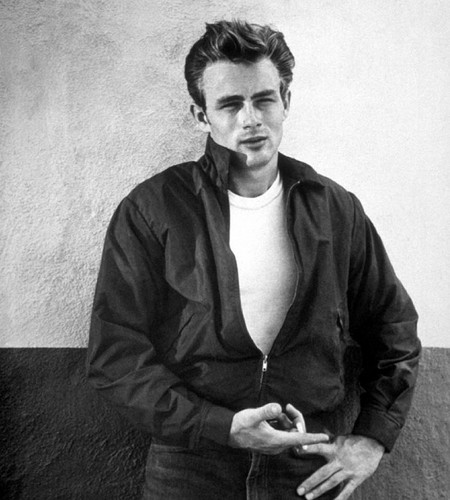 To this day, popped collar past of Kanye West aside, the upturned shirt is still a status-signalling style in some circles, worn by people such as Jane Fonda. From par-for-the-course to practical on the tennis courts in the 20th century, preppy in the 1980s and a staple of ‘bro couture’ in the noughties, the popped collar has enjoyed a checkered past. Will it live on? Well, Prada made a valiant effort to bring it back in its Spring/Summer 2018 collection. As with ‘fetch’, it doesn’t look likely to happen though.