The Magic of Children’s Literature 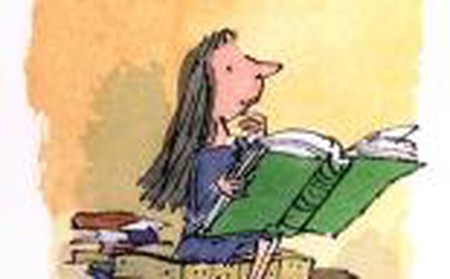 Georgina Kershaw of For Book’s Sake offers a staunch defence of young adult’s and children’s literature, which despite being overwhelmingly popular with many adults in the UK, is often denigrated by self-proclaimed literary folk. 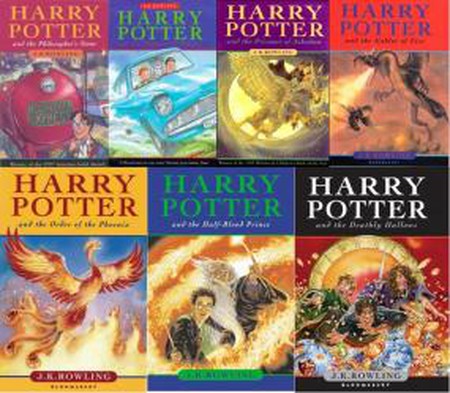 Whilst children’s and Young Adult’s literature has become increasingly prominent within the main stream media over recent years, literary sorts often turn their heads at the notion of adults reading novels aimed at a younger audience. The increasing popularity of children’s fiction can be generally attributed to the success of the Harry Potter series by J K Rowling; her books became a worldwide phenomenon with readers both young and not-so-young. The popularity of the series with an adult audience was so prevalent that the stories were re-published with adult friendly book covers; by replacing the bright, primary colours of the originals with dark, brooding images of lockets and potion, the novels were intended to be viewed as fantasy, and as such categorised in the ‘sci-fi and fantasy’ bookshelves alongside the children’s section. 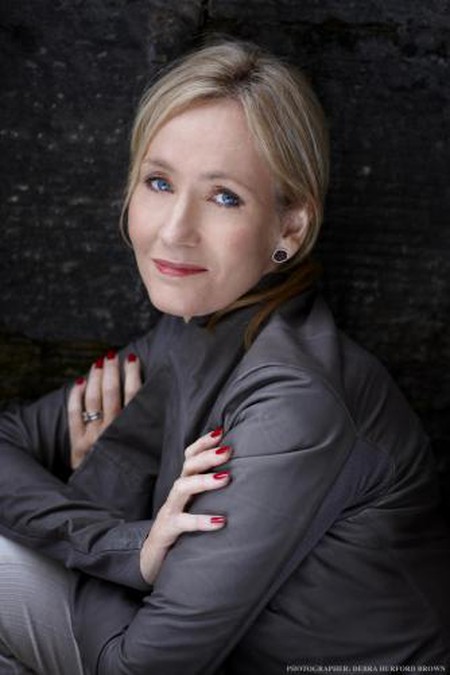 Despite the attempts to make the novels appear to be adult literature, literary types would still scoff at attempts to hide the child-like content, and online comment boards are still filled with disparaging remarks about adults reading ‘kiddie lit’.

While my bookcase is filled with pretentious literature from the supposed ‘great’ authors (also known as dead, white, rich men), some of my most prized possessions come from my child and teenager years, and no collection is more prized than my Harry Potter series with its original covers in primary shades. Alongside these reside the treasure trove of Roald Dahl’s works, a rat eared collection of Jacqueline Wilson’s social novels, and an array of some classic children’s literature, for example Enid Blyton, and some modern hits, such as Anthony Horowitz. 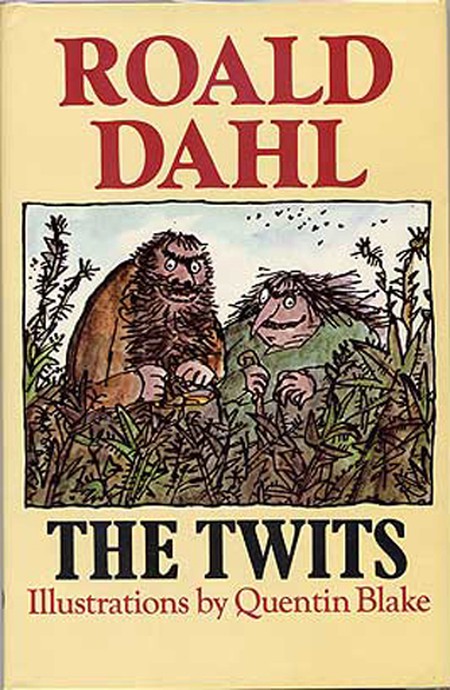 There are lessons to be learnt from children’s and young adult literature, both socially and in a literary sense. Taking for example the Harry Potter series, not even the biggest Rowling fan can confidently suggest that she is famous because she is one of this nation’s most sophisticated writers. She will never be placed in the ranks alongside the Bronte sisters and Virginia Woolf. However, the talent that Rowling possesses is one far more difficult and elusive than the talent of good writing – she is an exquisite story teller. It is not perfectly formed sentence structure and complex metaphors that make for compulsive page turning and an obsessive desire to discover what happens next. It’s a stunningly crafted story with a confident arc, surrounded by genuinely interesting characters and sub-plots that make for enjoyable reading. I see no reason why adults cannot enjoy this alongside children – this is not a picture book; many of the novels are the length of many religious tomes and take dedication from the reader to complete the narrative.

Children’s and young adult literature is often speckled with morality and life lessons in order to provide the young reader with a guide to the dilemmas they will face as they grow. This is an aspect that I sense makes adult readers avoid these works. Adult readers often take to literature to expand their minds culturally, and to escape from the trials of their own world. 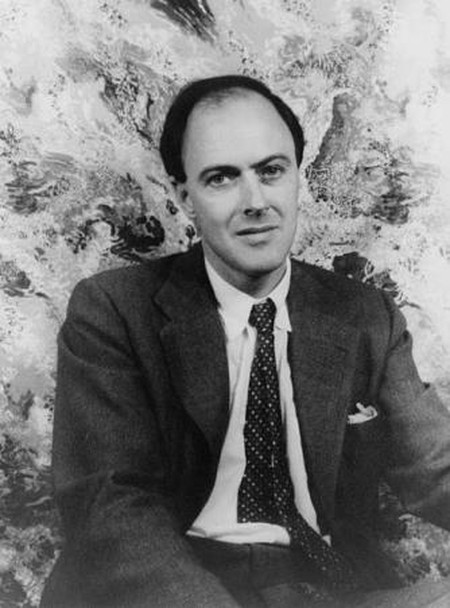 The joy of some children’s literature however is how disgusting and terrifying it can be, especially when you look back a few decades. The work of Roald Dahl is amongst some of the most surreal and horrifying that is available for an audience of children. Stories like The Twits not only exude the grossness to compel and amuse children, as it does adults, Dahl infiltrates a message within every book that does not look to heed classically ‘boring’ advice about basic morality, but to remind the reader to never stop believing in the power of magic.

‘Watch with glittering eyes the whole world around you because the greatest secrets are always hidden in the most unlikely places. Those who don’t believe in magic will never find it.’ This quote from the glorious literary magician can be interpreted in whatever way the reader pleases, though for an adult audience interested in literature, it’s an important lesson easily forgotten. We must be willing to suspend our disbelief and accept the world of the novel no matter the subject matter, but for many this seems only to apply to ‘real’ literature in the form of modernist landmarks and social commentaries. Those that open their minds to the work aimed at children and teenagers once in a while will discover a world where story telling is at its richest. 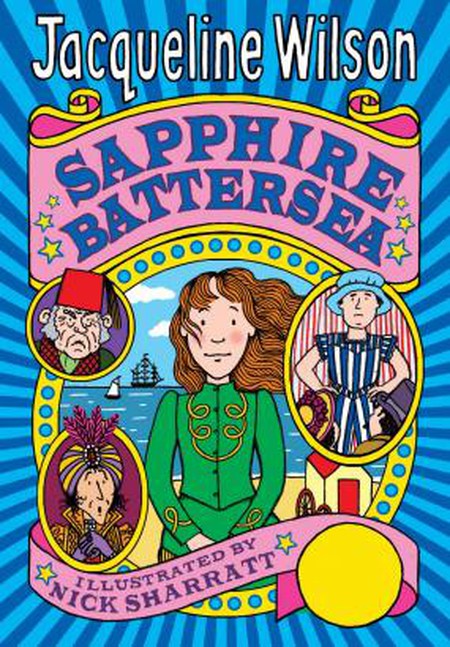 A final lesson to be learnt from the books aimed at a younger audience is a reminder of what it is to be young. Despite being over 20, I fall in to the trap of believing anyone younger than me is ignorant, painfully annoying, dressed like an idiot and consumed with self-adoration. There is literature available for anyone unlucky enough to have departed from the adolescent world to remind them of the turmoil and anguish genuinely felt by teenagers. Jacqueline Wilson serves as a splendid author for children and adults; for children she can access their personal fears and most harrowing situations in life with genuine understanding and compassion, such as in her book Sapphire Battersea. For adults, there are few writers that will allow you the insight into a child’s mind as Wilson does. Alongside Wilson is Louise Rennison, whose Georgia Nicolson series delighted me as a young adult and continues to do so today for its humour and realism. So easily we forget the plight of the young and decide they are too self-centred and ignorant to understand ‘real life’. This is a tragic fact, but there are novels available that will not only entertain you as an adult, but remind you of your past.

Next time you take the morning commute and sniff at a copy of Harry Potter, Twilight, or the like, simply remember there is magic to be found within those pages, and there is no excuse for not embracing it.