The Loveliest Parks and Gardens in Liverpool, UK 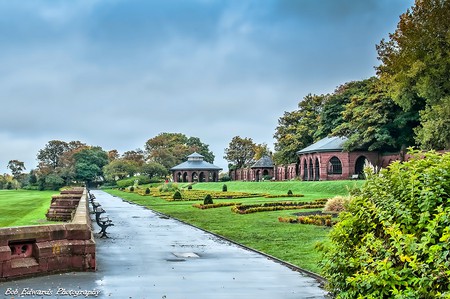 Though Liverpool is often famed for its waterside features, the city also houses a number of parks and gardens to relax in or for simply escaping the busy city. Here are some of the best.

A truly historic green area, Sefton Park is arguably the most loved park in Liverpool. Lying south of the city centre, this Grade I listed site features a range of monuments and is both Green Flag and Green Heritage awarded. Whether you’re after a spot of relaxation on the 235-acre site or want to check out the park’s important monuments, such as the Victorian bandstand that supposedly provided inspiration for a Beatles song, Sefton Park is a city favourite. Various festivals and outdoor events also take place here, such as Liverpool International Music Festival (LIMF) each July. 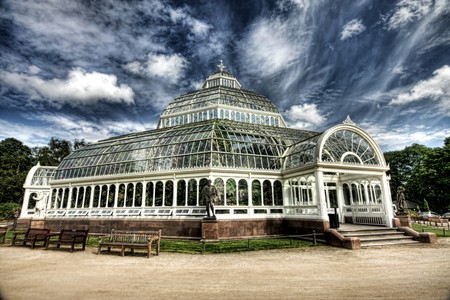 Calderstones Park is one of the best parks for a family afternoon in Liverpool. The 94-acre green area is home to a lake, miniature railway, Japanese gardens and a one-thousand year old oak tree. There is also a cafe and ice cream parlour for when those little legs get tired! 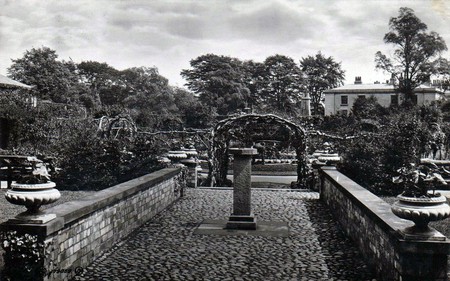 With plenty to do including a children’s play area, walled botanic garden and the Grade II listed Curator’s Lodge, everyone in the family is catered for at Wavertree Botanic Gardens. This 19th century park played a part in the early cultural life in Liverpool, before its botanic glasshouses were bombed in World War 2. The Gardens were first opened in 1836 and remain an important part of the city’s history today. 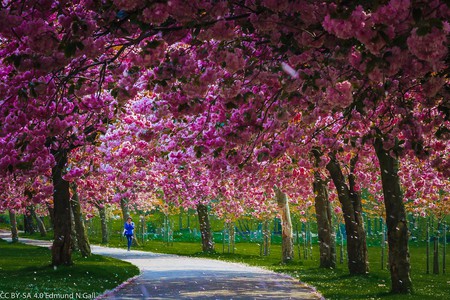 An ideal family day out, Croxteth Country Park takes you away from the hustle and bustle of a busy city centre to a relaxing and versatile green area. Not only does the park house a wealth of wildlife, it’s also home to Croxteth Hall, Home Farm and Walled Garden, adventure playground, horse riding park and there’s even a 5km running route around a free outdoor gym. Worn out from a busy day? Head to Larkin’s Cafe at Home Farm or the Old Riding School Cafe for a bite to eat or a coffee. 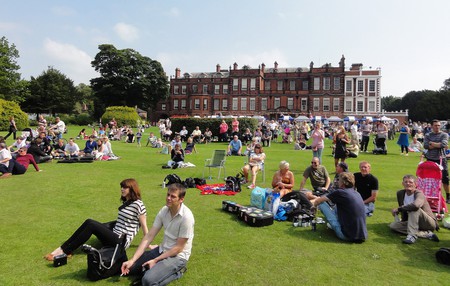 For those who want to catch the best view of the city, head to Everton Park. With a heritage trail, nature garden, children’s play area and an outdoor gym, it has something for everyone. Tip: head here at sunrise or sunset and marvel at the beautiful skyline ahead of you. 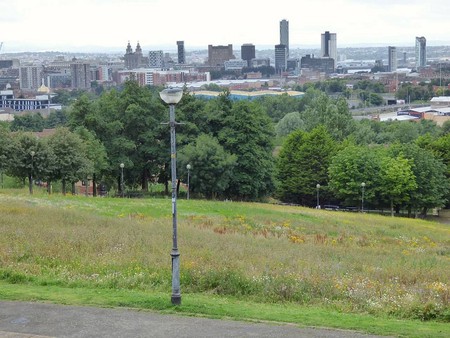 For more stunning views of Liverpool, Otterspool Promenade – and its accompanying park – sit on the River Mersey banks. For those who enjoy walking, join the promenade route at either end, Aigburth or Albert Dock, and enjoy your natural surroundings. Along the route there’s an adventure centre and a couple of pubs for pit stops! 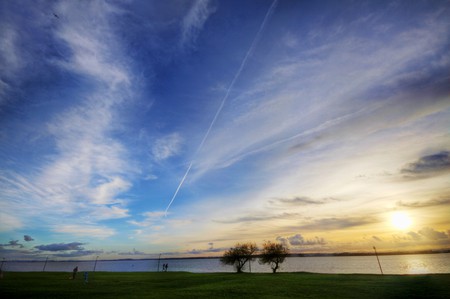 Famously the park that separates the city’s two famous football clubs, Liverpool and Everton, Stanley Park is a wonderful Grade II listed park with a number of historic features and lakes. Most prominent of the monuments is the Isla Gladstone Conservatory, a picturesque spot which often hosts weddings and conferences. While Stanley Park might seem tranquil on the whole, you may want to avoid it on Saturday afternoons if you’re looking for peace and quiet!

For a Liverpool park packed with historical architecture, St James Mount should be right up your street. Situated on the grounds of the city’s Anglican Cathedral, this Grade I listed garden was formerly a cemetery and offers a tranquil retreat in stunning surroundings. The garden also boasts a natural spring, catacombs and a stone arch. 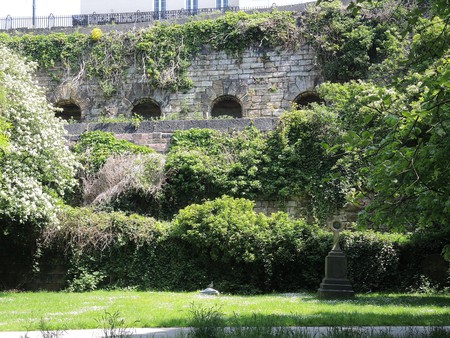