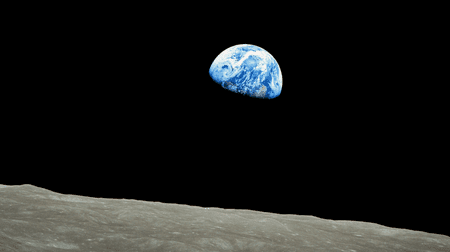 I once edited an interdisciplinary paper co-authored by four Tierra del Fuego-based researchers who had sought to understand what it meant to be an “invasive” species. Taking as their subject the North American beaver, which had been introduced to the region in the mid-20th century and are now being expunged by the Argentine government, the researchers sought to mimic and empathize with beaver behavior . They wandered marshlands in large beaver suits, leaving behind mounds of artificial stool-like castoreum—a pungent smelling secretion that beavers secrete as territorial signals—in hopes of sparking cross-species olfactory communication. In their thesis, the authors ask their readers to consider the beavers not as an invasion, but as an animal diaspora. “How does the speculative shift of terms change the ethics of eradication?” they wrote. “How could we include the beavers in the discussion of their fate?”

A similar experiment can be found in The Second Body, an astonishing book-length novelistic essay by the British writer Daisy Hildyard, who seeks to answer the question: what is to be a body in the world? Among the people she interviews for this book is a socially awkward microbiologist named Nadya who tells Hildyard how on one occasion she tried to mimic the behavior of her pet tortoise and kittens:

“She put a plate on the table and brought her head to the food, as the tortoise did. It hurt. And then she tried to follow the cat’s example by springing from the floor onto an armchair without using her arms to level herself. This was also most unsuccessful. Nadya rolled and attempted to rotate her torso, and then to run in the way a cat runs, and this made her realize how soft is the cat’s body. That a cat essentially can bend in any direction: When I try to move like a cat I realize I am made of angles rather than round parts and that I am not gentle at all.”

Imitating physical variance is one way to experience a body, but Hildyard proposes that, in fact, every creature has two bodies—one individual and mortal, the other global and impacting—and that there is a point where the two “come into one another.” It’s a concept that brings to mind the butterfly effect and the troublesome relationship between humans and our ever-warming world. “The idea that a human body can be responsible for something which bears no tangible relation to it or to its immediate surrounds is not a new idea,” she writes. Her objective isn’t just for us to see human impact on the planet, but to know what it is to live within scales of reality. “We know that even the unconscious patient must be held responsible for the sky outside his operating room.” 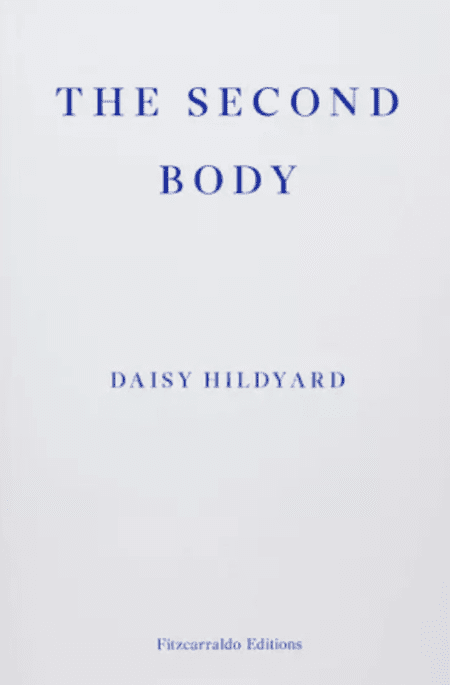 The Second Body is a compelling read guided by Hildyard’s masterly ability to contrast and magnify these realties. In zooming out as far as she can go, Hildyard compares the famous Earthrise photo, which gave humanity its first visual glimpse of the planet, and the Anthropocene, an epochal consideration of the planet under human dominion. Zooming in, she visits a butcher’s shop, where animal parts from pigs and lambs are everywhere, and where neither the owner nor his employees see animals as anything other than food.

Not long after visiting the butcher, Hildyard meets an environmental criminologist who investigates trafficked animals, such as leopards who are fated to become exotic pets, and falcons who are shipped from Russia to the Middle East with their eyes sewn shut. As I read this, I felt less for the slaughtered farm animals than I did the birds in bondage. That appeared to be the point: “They wouldn’t agree on the ways in which a human should relate with an animal,” Hildyard notes in comparing the two professions, “or the ways in which other animals exist in relation to human lives.” Where the criminologist sees a breach of the boundaries between “bodies, nations, and species,” the butcher’s duty was make sure that “the borders between species are maintained.”

As a novelist and academic, Hildyard further explore concepts of boundaries through insightful literary criticism. She is provoked by a lecture given by the academic Timothy Clark on the “derangement of scale,” the idea that a sense of confusion exists in the gap between the human individual and humanity within the world. Clark, she writes, illustrated his point by his expanding a Raymond Carver to a length of six hundred years, highlighting how at that scale, none of the characters’ narrative concerns would matter in the grand scheme of things. Hildyard experiments with the inverse—boundary crossing—citing a passage in one of Elena Ferrante‘s Neapolitan novels, where a character details an automobile wreck that had turned the distinguishable features of its driver to a mere pile of assaulted flesh:

It’s where these boundaries erect and dissolve that Hildyard snoops out, uncovering intrigue that less inventive writers might overlook. She charts the daily movements of her female friends to see how they align with general mammalian behavior patterns (Amy is “predictable” but Nina is “erratic”), determining some of the ways humans are distanced from common animal paradigms. But Hildyard also discovers that not only do humans engage in acts unnatural to the animal kingdom—such as showing kindness toward strangers and following vegetarian diets—but so too do animals, such as pigeons, which have been observed listening with pleasure to music, even jazz.

There are times when Hildyard steps too far ahead of her reader, and she touches upon certain theories or postulations as if they were bubbling out of a beaker. Even her original two-body concept at times goes out of focus—that is until Hildyard grounds it in moving personal experiences, demonstrating one of the most familiar human behaviors: storytelling.

Hildyard recounts the time her house and neighborhood was flooded by a nearby river overflowing with rainwater. The occurrence does not allow her to consider anything other than her situation, and because she must take shelter, her autonomy is compromised. She is for the moment, stuck between her two bodies. In a particularly heart tugging scene, Hildyard watches as her father wades down the street “bending at the intensifying current,” to retrieve some of her papers, “still parenting away.” Most creatures on earth care just the same for their offspring.

At only 118 pages, The Second Body reads like an extra-lengthy New Yorker article, invoking a similar journalistic rhythm that favors one unbroken reading (I made the mistake of putting it down for a couple of days, and had to start over). But the reward for staying with it in a single sitting allows for the true beauty of Hildyard’s project to unfurl like a planet-sized nickelodeon, one that can be appreciated on many levels.