The Internet Only Just Found Out What Black Mirror Actually Means...

We thought it was pretty obvious, but apparently not. Black Mirror creator and TV presenter Charlie Brooker has once again reiterated just what the title of his Netflix show actually means, and it seems like this time the Internet has been paying close attention. 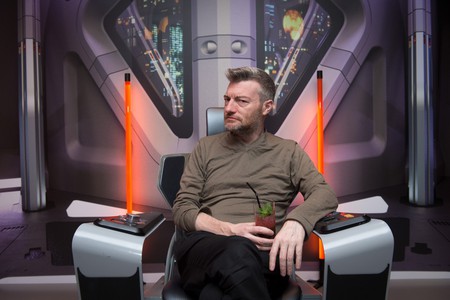 It was way back in 2014 in an interview with The Guardian that Brooker first revealed the double meaning behind the title of the technology-focused show. The writer explained how nearly all modern devices with a screen (which is basically all modern devices) appear to turn into dark reflective surfaces once they are switched off.

‘Any TV, any LCD, any iPhone, any iPad – something like that – if you just stare at it, it looks like a black mirror, and there’s something cold and horrifying about that, and it was such a fitting title for the show,’ Brooker said.

The secondary meaning is that of the dark characteristics of individuals that can come out in extreme situations. The show has repeatedly focused on how people abuse technology rather than the flaws in the tech itself. 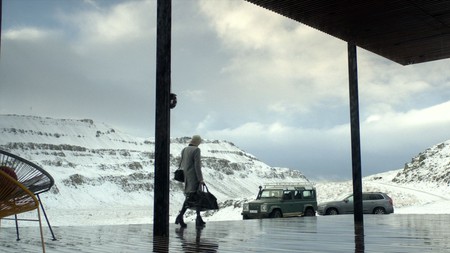 In the new series we see how a mother is unable to reduce the influence she has over the life of her child thanks to a piece of software that allows constant surveillance through the eyes of the user. In the previous series, we’ve seen things like online witch-hunts and social media profile standings commented upon.

Pretty much every episode of Black Mirror highlights one ugly trait or another of modern society. Even the more cheerier episodes of the series, such as San Junipero or Hang the DJ, use technology as a crux and tease possible over-exertion on influence on the user.

Fans have taken to Twitter to show-off their detective skills.

am i the only one who didnt know black mirror was called black mirror because when you look at your phone or computer screen after it's turned off you see your reflection on the black screen…it's a black mirror.. pic.twitter.com/ApBxUC3RdU

People are just now realizing what 'Black Mirror' means and their minds are blown. 😱 https://t.co/9Xq7swdRZU pic.twitter.com/pGmgBldZ8T