The Influence of Stephen King on Popular Culture 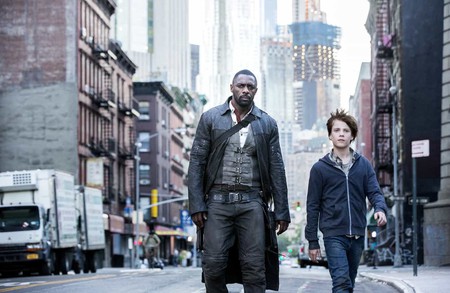 With more than 200 titles to his name between novels and short stories, there is no denying that Stephen King has left an indelible mark on popular culture and that he will keep on doing so for years to come. 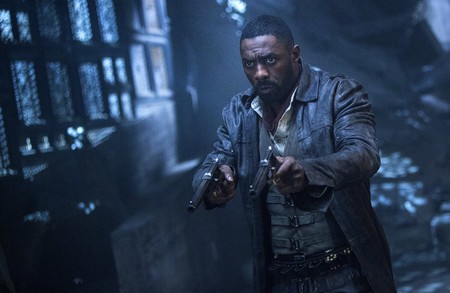 The success of his books and the movie adaptations they’ve inspired prove that over his 40-year career, the author has been able to keep his finger on the pulse. His works go beyond the constraints contemporaneity: in 2017 alone, four of King’s older novels, The Dark Tower, 1922, Gerald’s Game and It, have been brought to the big screen.

Stephen King’s legacy, however, isn’t limited to his own works, as he has inspired many other creatives. To celebrate the release of The Dark Tower on Blu-ray, DVD, we take a look at the most talked about examples.

The TV show everybody has been talking about for the last two years is full to the brim of King references. When the first season was released on Netflix, the author himself declared that ‘watching Stranger Things is [like] watching Steve King’s greatest hits’, and he wasn’t wrong: starting with the logo, inspired by 1980s King book covers, references to the author are peppered through the two seasons.

The friendship between the boys, is a recurring theme in King’s novels. Some of the other obvious references include Joyce Byers asking her son Will whether he is scared of clowns, Eleven being a young girl with supernatural powers escaping the government just like King’s character Charlie McGee in Firestarter, an inside joke about moving to Maine (where most of the author’s works are set), and Eleven’s aunt trying to explain the young girl’s powers with the line ‘Read any Stephen King?’. 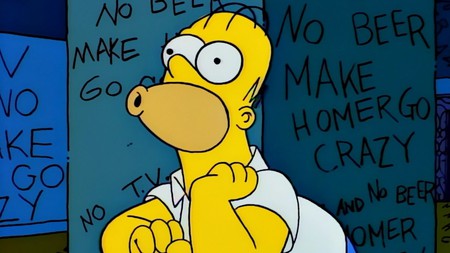 Like many popular sensations before and after him, Stephen King has appeared in an episode of The Simpsons. Joining a long list of singers, actors and other notable personalities, the author was Simpson-ified for the first time in season 12, which aired in 2000 and 2001; in it, he is approached by Marge at a book convention and declares that he is taking a break from writing horror novels and working on a biography of Benjamin Franklin instead.

In other episodes, he is referenced in absentia by a number of different characters, including Homer and Bart. Finally, in one of the annual Halloween episodes, The Simpsons re-enact The Shining in parody form.

Being the ‘King of Horror’, the American author could not be left out of the Scary Movie franchise. Scary Movie 1 spoofs The Shining in a scene where Buffy, alone in a locker room, is attacked by Ghostface – but not before he whispers ‘redrum’ to her. The second movie parodies It in one of the final scenes, with Shorty hiding in a room where the word IT is written across one of the walls.

The Simpsons is not the only animated sitcom to have paid homage to Stephen King. Family Guy dedicated an entire episode to the American author, titling it Three Kings for the number of King adaptations parodied in the episode: Stand By Me, Misery and The Shawshank Redemption. A good sport as always, when approached by the series’ producers the author gave his stamp of approval and later revealed that he had enjoyed the episode. 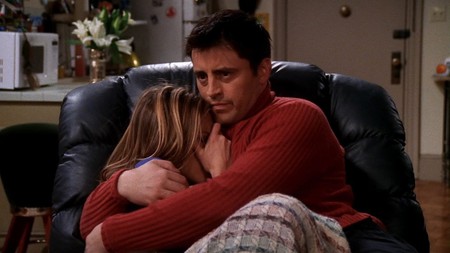 Two of King’s novels have a starring role in the most popular TV show from the 1990s. In episode 13 of season 3, ‘The One Where Monica and Richard Are Just Friends’, Joey and Rachel exchange their favourite books: Joey’s is The Shining, which scares him so much that he puts it in the freezer every night to protect himself from it. In season 8’s ‘The One Where Joey Dates Rachel’, Rachel and Joey watch Cujo, the 1983 movie adapted from King’s book of the same name.

Kate Bush’s Get Out of My House

Unsurprisingly for an author who has put out more than one novel per year for decades, Stephen King’s influence on popular culture goes beyond the realm of cinema and TV – remember Kate Bush’s song ‘Get Out of My House’? From the singer’s fourth album The Dreaming, the song was inspired by The Shining: at the time Bush declared that it was the only truly scary book she had read, and that she’d wanted to explore its theme in a song.

The time-travel escapades of Sam Beckett (Scott Bakula) often featured weird twists where the character would ‘leap’ into the body of people and affect those in his immediate vicinity. One episode saw Sam teach the ‘moonwalk’ to a young Michael Jackson, and in the episode ‘The Boogieman’, we see a fresh-faced assistant called Stevie King being taught the art of horror by a second rate hack who is now a vessel for Beckett. That was a Halloween episode which might have been nothing more than the nightmarish visions Sam suffered after falling down a flight of stairs.

The Dark Tower is out on Blu-ray, DVD and digital download