The House That £20k Built: a Potential Model for Affordable Self-Build 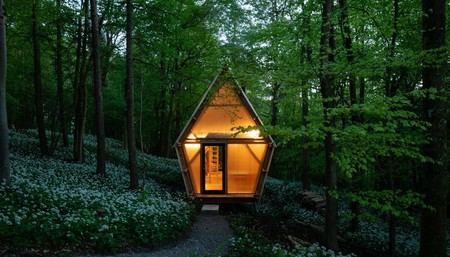 Architect and TV presenter Piers Taylor has completed a self-built prototype of a relocatable home that cost just £20,000. Could it be a game-changer for homeowners looking to build their own private space in a volatile housing market?

The 40 sq m micro home, dubbed Trailer, is designed to be built from prefabricated timber panels and then easily transported on public roads. It can be used as either permanent or temporary accommodation. 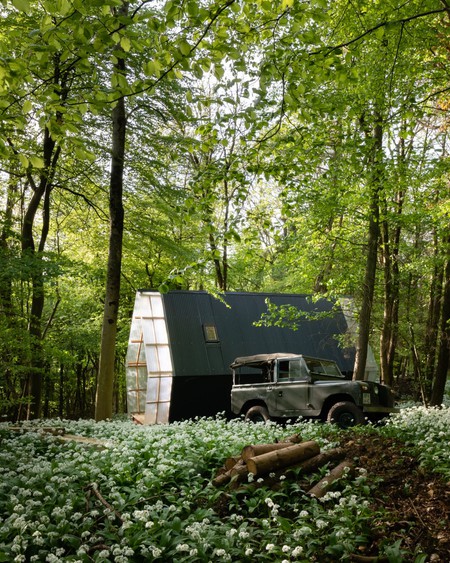 Completed earlier this year by architecture practice Invisible Studio, the one-bed prototype was built for just £20,000 – and practice founder Piers Taylor claims it’s feasible for others to do the same. ‘If people are really resourceful and don’t expect to buy everything off the shelf, it’s perfectly doable,’ he says.

The award-winning architect, who features on the BBC Two series The House That £100k Built, is an advocate of affordable housing and is known for maximising spaces on minimal budgets. He intends to make Trailer’s project plans open source, with the aim of providing self-builders with the know-how to recreate or adapt the low-cost, versatile space. 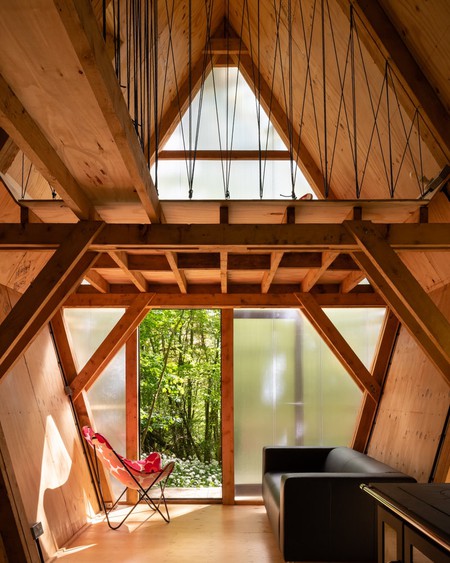 ‘Our drawings are meant as a guide, however, and it is essential that people obtain their own approvals – planning, structural, building regulations etc – prior to commencing works as we can’t take liability for each individual’s execution of these plans,’ cautions Taylor.

Set in the heart of Wiltshire’s woodland, the property was made only from resources that the team had to hand, including construction waste and locally grown, unseasoned timber. Its joinery and interior lining were constructed using plywood offcuts, and the doors sourced from a skip. It has also been insulated with scavenged materials and the roof lights were considered damaged goods, so were purchased as trade seconds. 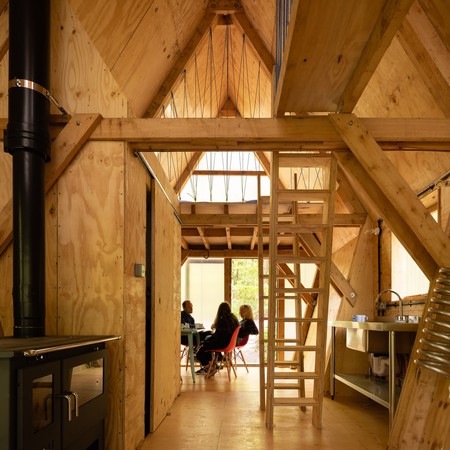 ‘I’m super-interested in an architecture of frugality, where you design with the least possible resources. It’s not an architecture of minimalism or anything like that – it’s where you take what’s available in that place and you use it in a very direct manner, without adding in anything else,’ explains Taylor in a short film on the project.

‘This isn’t radical – it’s what people have done in rural places for centuries,’ he continues. ‘They’ve just taken the people, the skills and the materials that exist around them and they’ve woven them into a project. They haven’t gone shopping for stuff or looked to import other things, they’ve just used what they had.’ 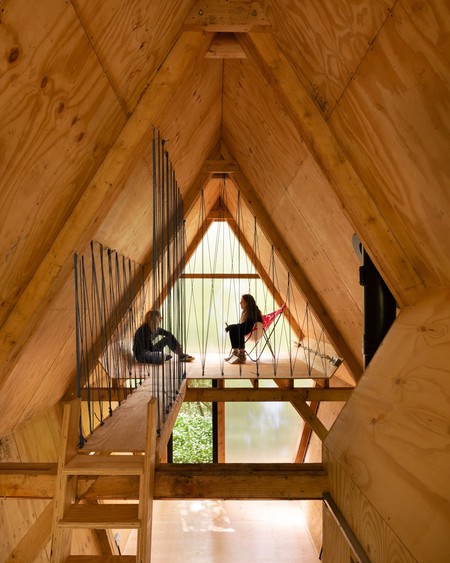 The barn-inspired timber structure looks right at home in the Wiltshire forest, but is it a model that could work for an urban environment too, where the provision of affordable housing is desperately lacking? Taylor thinks not.

‘Sadly, no – affordable housing is about politics, rather than design,’ says Taylor. ‘We have amazing architects who are desperate to design good affordable housing, but land prices are controlled by house builders and the government needs to make land available at capped prices. We need accommodation in cities that is dense and typically built up [next] to its neighbour, not one-off houses, however small.’ 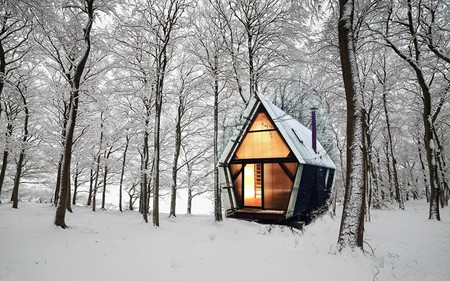 The building is able to withstand seasonal changes | © Piers Taylor

This isn’t the first time the practice has built an affordable and sustainable building in a countryside setting. Back in 2014, Invisible Studio constructed a workshop for itself near Bath using reclaimed materials and timber from the surrounding woodland.

Trailer has garnered so much interest since its completion that Invisible Studio is considering an open house in the future, plus there’s the possibility that the architecture practice will embark on a similar project on a larger scale. 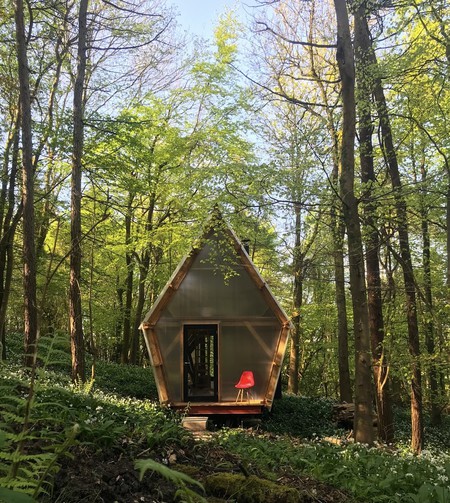 If you’re interested in building your own micro home based on the Trailer plans, Invisible Studio is planning on creating a link on its website for homeowners to download the detailed drawings. In the meantime, get in touch here.