The History Of The Privy Council, UK

Her Majesty’s Most Honourable Privy Council, commonly known as just the Privy Council, is the oldest form of legislative assembly still functioning in the United Kingdom. Its membership comprises senior politicians who act as a formal body of advisers to the Sovereign. We take a look at the history of the Privy Council and its development to present day. 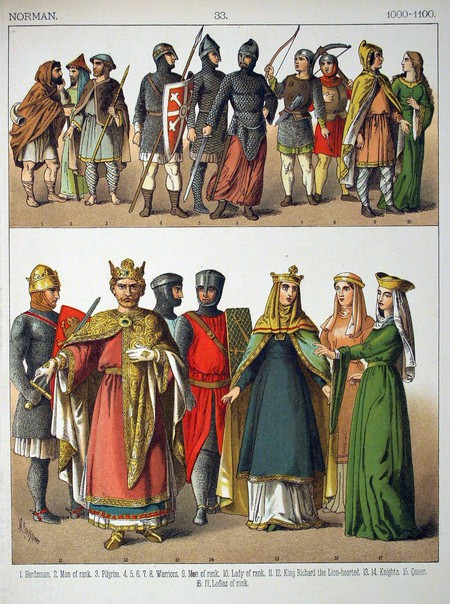 The earliest records of the Privy Council date back to the court of the Norman Kings who ruled over England from 1066 to 1154. Although it was originally named the King’s Council, the body developed the description ‘privy’, with reference to the words archaic meaning of ‘hidden’ to highlight its frequent private meetings.

At the time of the Council’s creation, it was given a number of executive responsibilities and was expected to advise the monarch of the day in carrying out duties and their exercise of the royal prerogative.

Throughout the reign of the Norman’s, the Council was made up of mainly noblemen, the clergy, and officers of the crown appointed by the King or Queen. It acted as the chief governing body and, in many ways, used to fulfil the role the Cabinet performs today. 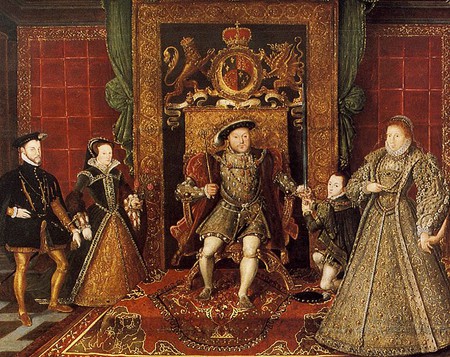 From Left to Right: Mary I & Philip II of Spain (husband and co-regent), Henry VIII, Edward VI, and Elizabeth I | © Jameslwoodward/WikiCommons

In terms of political influence, the Council was perhaps at its most influential during the Tudor period, which lasted from 1485 to 1603. During this time, the Council had approximately 40 members and was used by the monarch for a variety of different purposes, ranging from advising on matters of war and peace, and on occasions to circumvent Parliament and the courts.

The Privy Council was considered the hub of the Tudor political system, and according to historian Sir Geoffrey Elton, ‘the centre of administration, the instrument of policymaking, the arena of political conflict, and the ultimate means dispensing the King’s justice’. 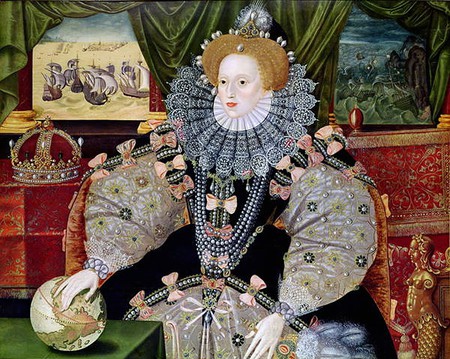 Portrait of Elizabeth to commemorate the defeat of the Spanish Armada (1588), depicted in the background. Elizabeth’s hand rests on the globe, symbolising her international power | © Buchraeumer/WikiCommons

The Council developed even more significantly during the reign of Elizabeth I, which lasted from 1558 to 1603. As members of the Privy Council at this time were exclusively men and the social assumption was that the business of government was properly conducted only by men, the importance of the Council rose dramatically under the unmarried female ruler.

During Elizabeth I’s reign, the Privy Council was involved in an array of governmental areas, including religion, military matters, the Queen’s security, the economy, and the welfare of the people. It could be called on to deal with matters of national interest and also mundane issues that affected individuals rather than the country. In the early years of Elizabeth’s reign, the Council met only three times a week, but towards the end of her reign, they met almost everyday. 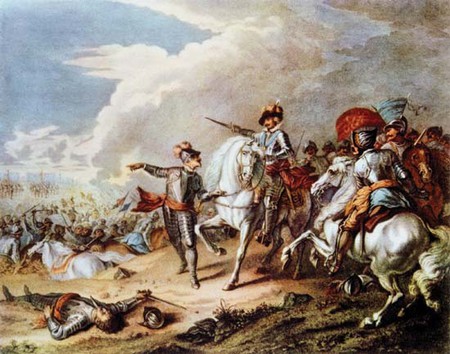 Up until the 17th century, the King or Queen and their Council were the Government, with Parliament’s role limited to voting funds. However, during the English Civil War that was headed by Oliver Cromwell from 1645 to 1660, the Privy Council – along with the monarchy and the House of Lords – were abolished.

The House of Commons remained as the only parliamentary chamber and was used to institute a Council of State that would be used to execute laws and direct administrative policy.

The House of Commons originally elected 41 members into the Privy Council, but in 1653, when Cromwell became Lord Protector of the state, the Council was reduced to between 13 and 21 members. In 1657, Cromwell was granted even greater powers again, and the Council became known as the Protector’s Privy Council, with all its members being selected by Cromwell himself. 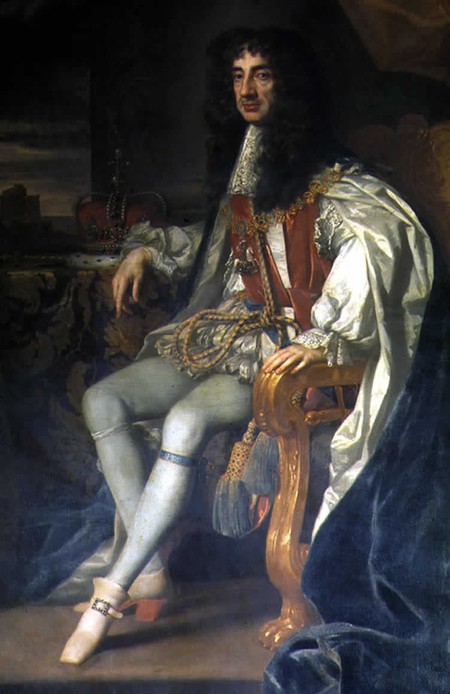 King Charles II, the first monarch to rule after the English Restoration | © Svencb/WikiCommons

Restoration of the Monarchy

In 1660, when the monarchy was restored by King Charles II who ruled over the Kingdoms of England, Scotland and Ireland, the Royal Privy Council was also re-established and made up by a small group of advisers. In 1707, under the rule of Queen Anne and the Act of Union between Scotland and England, the individual Privy Council’s of both countries united to become the Privy Council of the United Kingdom.

However, the high position enjoyed by the Council before the Civil War was never fully recovered, and in the following years, long policy debates shifted to Parliament, with important executive decision being made between committees. Under George I, who ruled from 1714 to 1727, even more power was transferred to the committee when it began to meet in the absence of the Sovereign. 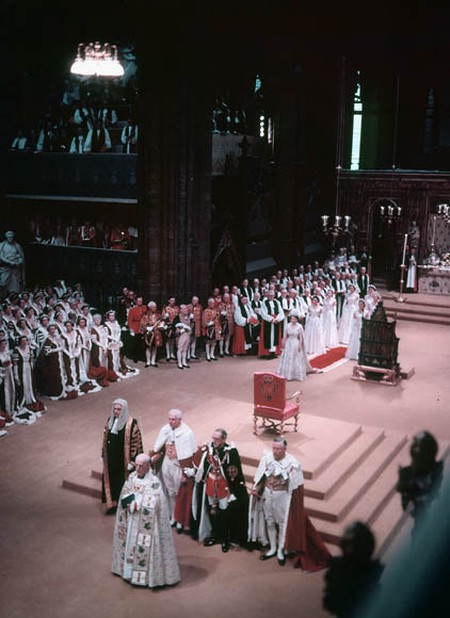 Development of the Privy Council

With the development of a constitutional monarchy in the 18th and 19th centuries, under which the Sovereign was obliged to act under the advice of ministers, the Privy Council adapted to become more of an administrative link between the monarch and the government of the day, holding limited formal functions.

Today, there are around 600 privy councillors, including all former Prime Ministers, Cabinet Ministers and leaders of the opposition. Other members include Prince Phillip, Prince Charles, speakers of the House of Commons, Archbishops, senior Bishops, senior courtiers, senior backbenchers and senior judges. The body continues to convene once a month, and its meetings are all presided over by the Queen.

The government rejects suggestions that the Privy Council is secretive and makes sure to detail all of its meetings, attendees and matters discussed in the Court Circular. Much of its business today is concerned with obtaining the monarch’s formal approval to orders and changes to the governances of institutions, which have already been discussed and approved by ministers. Queen Anne, who ruled from 1702 to 1707, was the last monarch to ever refuse an order.