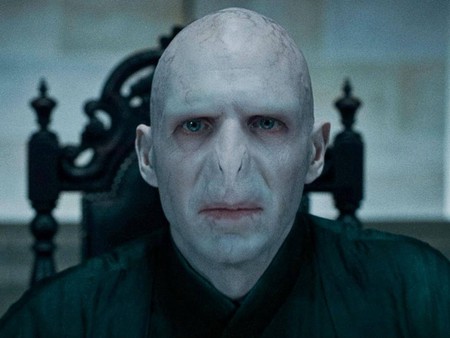 You don’t need to wait for the next Fantastic Beasts film (out November 16 2018, by the way) to get your magic fix.

The fan-made, unofficial prequel to the Harry Potter books premiered online last week and has already racked up more than 9.5 million views. 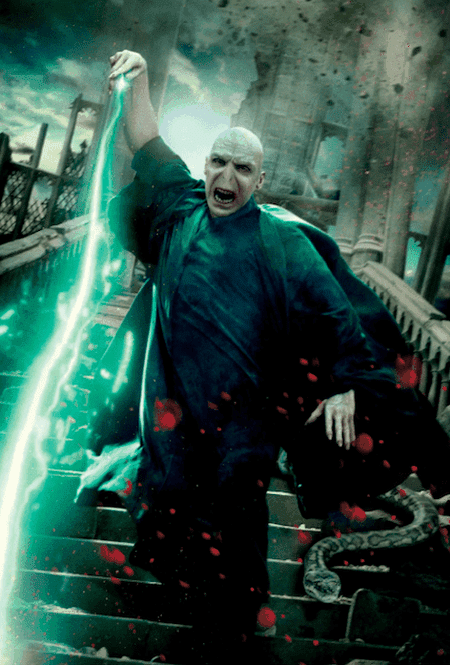 The film, called Voldemort: Origins of the Heir, was greenlit by Warner Bros. after being accused by them of ‘copyright infringement’. The director Gianmaria Pezzato and the production company, Tryangle Film, came to an agreement with Warner Bros., which included making it not-for-profit, in June 2017.

It was funded on Kickstarter, with boy-wizard fans raising money to get an unofficial glimpse into the dark wizard’s backstory.

The plot follows the story of Grisha McLaggen, an heir to Gryffindor, as he spearheads a search for Tom Riddle. McLaggen believes that Riddle can still be redeemed from his evil path and, following the murder of the heir of Hufflepuff, she sets out to find him. The story is shown in flashback, accentuated with stunning visual effects, striking costumes and gorgeous sets.

Pezatto previously said about the film: ‘We wondered, “What made Tom Riddle become Voldemort? What happened in those years, and what really went down at Hogwarts when he came back?” A lot goes unspoken.

‘This is the story we want to tell: the rise of the Dark Lord before Harry Potter and his first demise.’

Fans have been delighting in the film, and are glad that more gaps in the storyline of the wizarding world have been filled.

Voldemort Origins of the Heir was such a good fan film. It's so dark and twisty and gives all the HP feels. Definitely recommend it to all #HP fans out there. #WatchingVoldemort

I loved it! It was fantastic, well done! Voldemort is cute and I want a part 2! 😁🙌👏 #WatchingVoldemort pic.twitter.com/j0yppf0qY4

Voldemort: Origins of the Heir. Just wow!! The effects are so amazing. Passionate fans can create brilliant things!! #tryanglefilms #voldemortorigins