The Gertrude Bell Archive | Cuttings from the Curious Traveler

Gertrude Margaret Lowthian Bell was an English writer, political officer, traveler, archeologist, and spy. She became highly influential to British imperial policy-making, using her skills and contacts built up through her travels. Bell’s grandfather was Sir Isaac Lowthian Bell, an industrialist and a Liberal Member of Parliament. In her younger years, he exposed Gertrude to matters of international importance and encouraged her curiosity for world travel, as well as her later involvement in international politics. 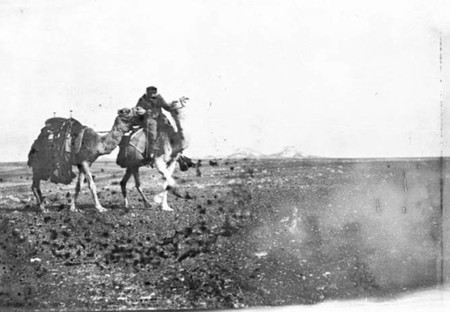 Gertrude Bell was born in 1868 in what was then County Durham and died in 1926. After initially being home-schooled, she went to school in London and went on to study Modern History at Oxford University, graduating with a first-class degree. Gertrude Bell’s uncle, Sir Frank Lascelles, was British minister at Tehran, Persia and in May 1892, after leaving Oxford, Bell travelled to Persia to visit him. She described this journey in her book, Persian Pictures, which was published in 1894. Gertrude then completed two round the world trips, one from 1897-1898 and one from 1902-1903. Over the next decade, she developed a passion for archeology and languages and became fluent in Arabic, Persian, French, and German. On her travels, Bell quickly developed an interest in Arab cultures, and she delved deeper into them with trips into the desert and to various archeological sites. She traveled across Arabia six times over the next 12 years. 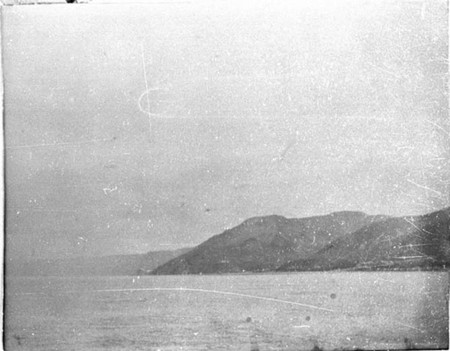 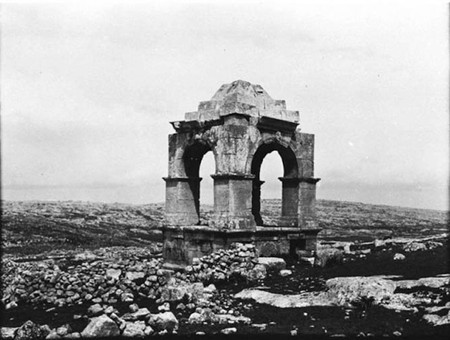 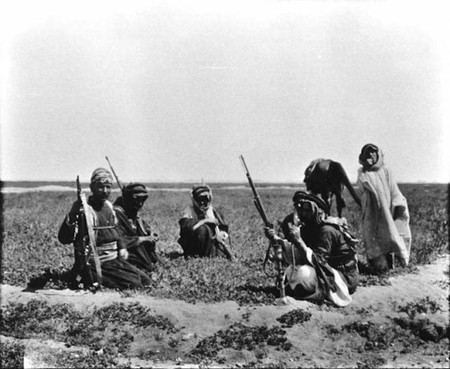 When the First World War ended, Gertrude set her sights on the future of Mesopotamia and would become a powerful force in Iraqi politics. She played a major role in establishing and maintaining the modern state of Iraq, using her experiences in the region and her relationships with tribal leaders throughout the Middle East to Iraq’s advantage. British officials trusted Bell, and she was given a significant amount of power for a woman at that time. 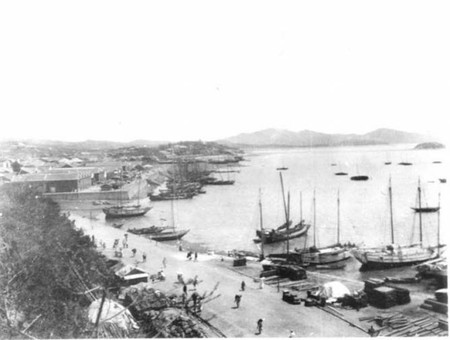 Photo RTW_vol_5_001, Chemulpo, Korea, May 1903 [View from British Consulate above over harbour and town] | © The Gertrude Bell Archive, Newcastle University 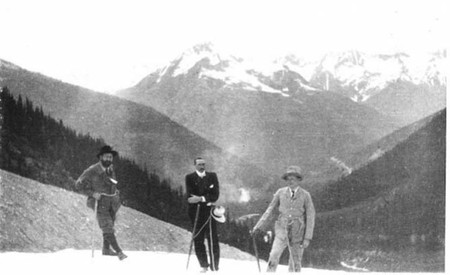 The Gertrude Bell Papers comprise Gertrude’s personal correspondence, diaries, letters, and photographs that she wrote and collected throughout her travels. 1,600 letters and her diaries covering the years 1877 to 1879 and 1893 to 1900 have been transcribed and published in the Gertrude Bell Archive, which is run by Newcastle University. 7,000 of her archaeological and travel photographs have also been sifted through and published in the archive. Her letters to and from army officer Charles Doughty-Wylie (written 1913-1915) and other miscellaneous materials have yet to be transcribed. However, a handlist to the Miscellaneous section of the collection is available. 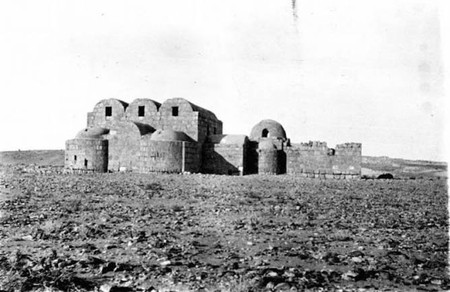 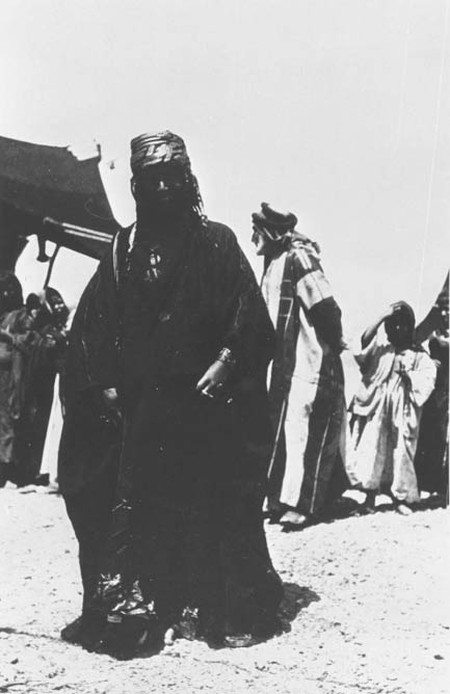 This year, a film based on the life of Gertrude Bell will be released entitled Queen of the Desert, with Nicole Kidman playing the role of Gertrude Bell. The film is a biographical drama written and directed by Werner Herzog. The film also stars James Franco, who plays British army officer, civil servant, and politician Henry Cadogan, Damian Lewis, who plays archeologist and British army officer T. E. Lewis and Robert Pattinson, who plays Lieutenant Colonel Charles Doughty-Wylie. 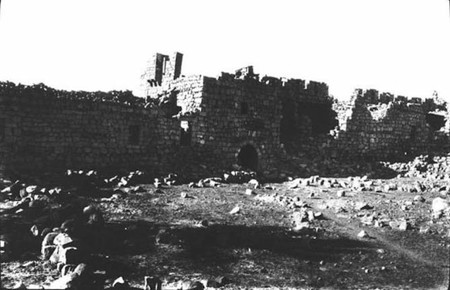 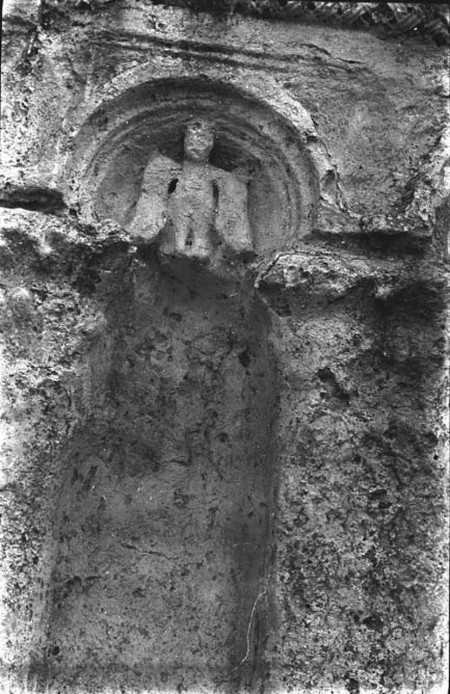