The Eeriest Curses In Sporting History

Sport is often an incredibly superstitious thing, but it can go far beyond sheer bad luck. There are instances whereby decades of failure are not down to a lack of skill or talent, but to far stranger goings on. Culture Trip cautiously steps foot into the worrying world of sporting curses with fingers firmly crossed and holy water at the ready.

The nomadic Guttmann was one of the most sought after soccer coaches in the world having achieved huge success with each club he managed. The Austro-Hungarian had a rule of never staying at any club for more than two years, declaring: “The third season is fatal.” At Benfica, however, he broke his own rule, managing the club for three years and winning the European Cup twice in the process. After beating Real Madrid in 1962 he left the club acrimoniously, telling the board: “Benfica will never be champions of Europe again without me.” Given they were one of the best club sides in the world it seemed a ludicrous statement, yet the Portuguese side have reached European finals on eight occasions since and lost every time. Guttman died in 1981 but his curse lives on. 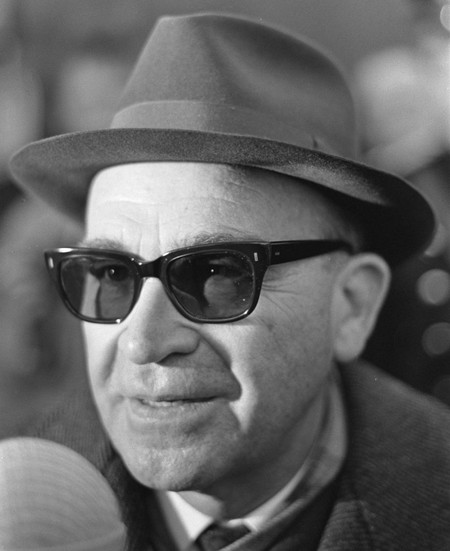 The Masters, golf’s most prestigious tournament, has been held 80 times, and since 1960 so has the par-3 pre-tournament, a casual event the day before play begins. No player has won the Masters having won the par-3 beforehand. The curse has developed to the extent where players deliberately play badly in the pre-tournament in fear it’ll jinx their performance in the tournament proper.

If you’re famous and you see or hear of Aaron Ramsey scoring, then wrap yourself up in cotton wool because your life is in danger. “The Curse of Ramsey” strikes if the Arsenal and Wales midfielder scores a goal. Over the last few years Steve Jobs, Whitney Houston, Osama bin Laden, Muammar Gadaffi, David Bowie, Robin Williams, Nancy Reagan and Alan Rickman have all died within hours of Ramsey scoring. Mercurial players are often labelled as having a wand for a foot, maybe Ramsey’s is more literal. 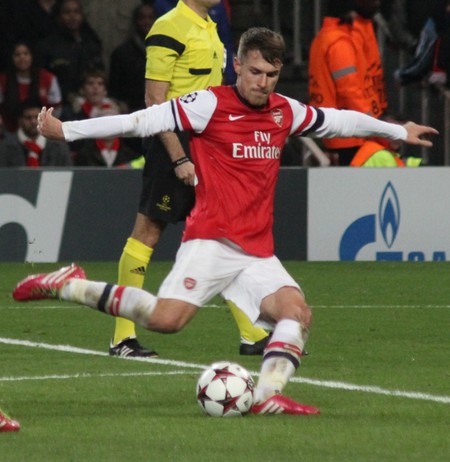 When Birmingham City moved to their St Andrew’s ground in 1906 they forcibly removed Romani people from the site, who are said to have placed a 100-year curse on the soccer club in retaliation. There have been various attempts to break the curse, including former manager Barry Fry urinating in every corner of the ground. The curse eventually came to an end in 2006, and four years later the club won their first ever major trophy, beating Arsenal 2-1 in the 2010-11 League Cup final.

Curse of the Billy Goat

“Them Cubs, they ain’t gonna win no more.” So said Billy Sianis, the owner of the Billy Goat Tavern, who was asked to leave Chicago Cubs’ Wrigley Field because the smell of his pet goat was bothering other fans during Game 4 of the 1945 World Series against the Detroit Tigers. The Cubs went on to lose the series and went on the longest championship drought among the four major leagues (NFL, NBA, NHL, MLB) in the United States, with their last win coming in 1908. On November 2, 2016 the Cubs finally lifted the curse, beating the Cleveland Indians in the World Series, ending 108 years of pain. 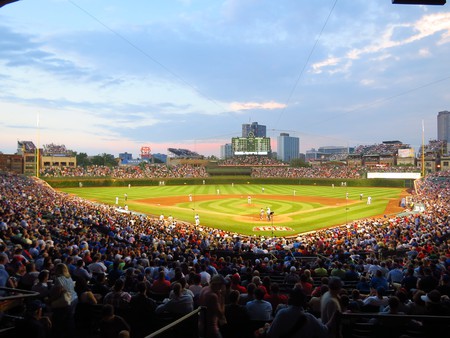 In 1951 the County Mayo Gaelic Football team won the All-Ireland Championship, beating Meath in the final. On their way home from the game the team were in celebration and failed to respect a funeral ceremony they passed through, leading to the the priest placing a curse on the side ensuring that they would never win another All-Ireland Championship. County Mayo has reached the final on nine occasions since, but lost every single time. Legend has it that the curse will be lifted when all the players from that team have died, but two players – Pádraig Carney and Paddy Prendergast – remain alive today.

The Toronto Maple Leafs beat the Montreal Canadiens to win the 1951 Stanley Cup, with Bill Barilko scoring the winning goal. Later that year, however, Barilko died in a plane crash with a friend when on his way to a fishing trip. After the crash Barilko’s body couldn’t be found, that was until 1962, when Barilko’s remains were finally discovered – the same year the Maple Leafs finally won the Stanley Cup again.