The Coolest Neighbourhoods in Newcastle upon Tyne 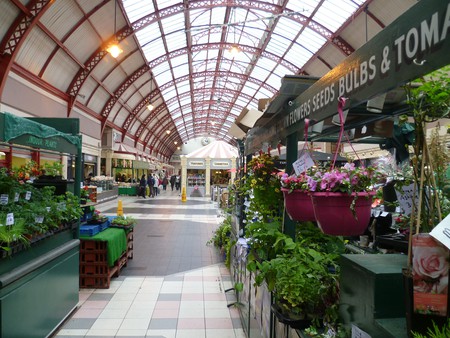 The historic city of Newcastle is full of vibrant neighbourhoods to explore by day or by night – make sure these are on your list!

Once an industrial area of Newcastle, Ouseburn has become a great place to live, work and play thanks to energetic, culture-led regeneration. An abundance of creative businesses in the area mean it’s home to artists and musicians alike. Visitors can explore the Victoria Tunnel, a preserved 19th-century wagon way under the city from the Town Moor to the Tyne, which won small Visitor Attraction of the Year 2013 in the North East of England Tourism Awards. Delicious vegan meals are served up at the ship inn, or coffee addicts can get their fix straight from the roastery at Ouseburn coffee. 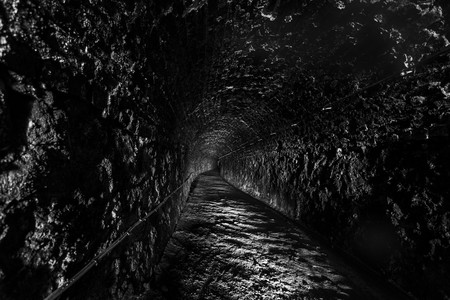 Jesmond offers an abundance of pocket friendly bars and restaurants, most of which can be found on the Osborne Road. Large canopied areas give the area a continental feel, while the large student populace generate a buzzing nightlife. Brentwood Road is home to a number quirky boutiques and critically acclaimed restaurants and bistros, while in the centre of the area is Serenity in the City, an upmarket spa. Less than 10 minutes ride from the city centre by metro, it’s well worth a visit.

Morning ☀️ what a beautiful morning

Listed as a top 10 attraction by the NewcastleGateshead Initiative, the Quayside is a historic part of the city which offers stunning views of the Tyne and its bridges. The Sage centre for music and the BALTIC Centre for Contemporary Arts make this a great destination for culture vultures, while the Gateshead Millenium bridge is certain to impress with its innovative rotating function. The Quayside was once home to Tuxedo Princess, a floating nightclub tucked under the Tyne Bridge. This was replaced for a time by sister ship Tuxedo Royal, which since burnt down. However, revelers can now enjoy a drink at one of the many other bars, bistros and nightclubs in the area. The Quayside is also the setting for the action packed Great North Run. 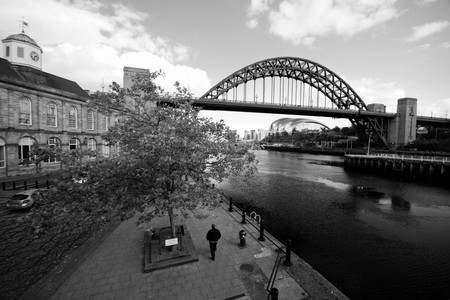 The heart of the city and the key to understanding its rich history, Grainger town was built in the classical style in the early 19th century. Within the area over two fifths of the buildings are listed as being of historical and architectural importance. Grey’s Monument, erected in 1838 to commemorate the Reform Act of 1832, provides a focal point for the town, which is also home to historic Grey Street. Grey Street, Academy of Urbanism’s 2010 Great Street Award winner, is the site of the Theatre Royal and a range of restaurants, bars, galleries and independent businesses. Visitors can also explore Grainger Market, Clay Street and Grainger Street.