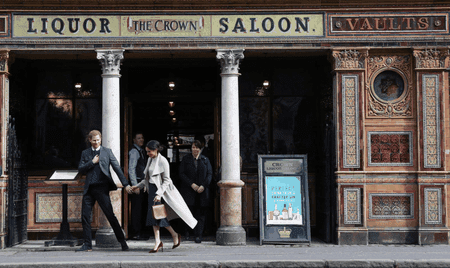 Now that the Royal wedding is over, details about what went on behind the scenes are beginning to emerge. The secret is out on the white wine served at the Royal wedding and Britain can’t seem to get enough of it. Read on to discover the wine guests were sipping at the festivities, which is now flying off of store shelves.

The white wine poured at the Royal wedding was French

Prince Harry and his wife Meghan Markle put to rest rumours that they would opt for an English wine to serve at the after-party of their royal nuptials. Instead, it was a 2016 vintage Bourgogne Les Sétilles from Domaine Olivier Leflaive, a small producer located in Puligny-Montrachet in France’s Burgundy region. The 100 percent Chardonnay, harvested from the nearby villages of Puligny and Meursault, was revealed as the only French wine to be served at the Duke and Duchess of Sussex’s reception by The Sunday Times last week.

It was news for the winemakers

Elated by the announcement, Domaine Leflaive posted a status to their Facebook page stating that they ‘are so proud to have been part of such a special day!’ and offered their congratulations to the newlyweds, as well as inviting them to visit their domain, which also doubles as a hotel and restaurant. The reveal was a surprise for the estate, too. Bastien Gautheron, Leflaive’s winemaking director, told AFP that he wasn’t aware their vintage had been selected for the event. 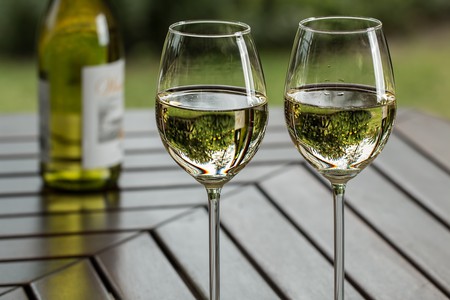 A drink fit for a royal

Gautheron describes Bourgogne Les Sétilles as one of their signature labels and an introduction to their wines and philosophy. The wine is said to have a lively citrus flavour and a buttery mouth-feel, which is characteristic of a Burgundy Chardonnay. The description provided by Domaine Leflaive adds there are ‘aromas of white flowers, peach, toasted almond and lemon peel that dominate a mineral background.’ 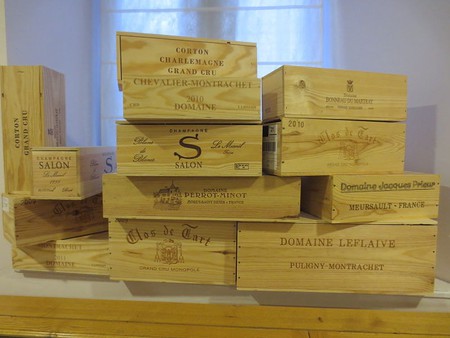 The Chardonnay is now flying off the shelves in Britain

While the news has caused a stir for wine lovers internationally, Britain has shown particular interest. Following the release, the Chardonnay, which sells for a modest 17,80 EUR a bottle (excluding the cost of shipping), has been selling out across the country. The Times spoke with UK wine merchant Lay & Wheeler, who stated they sold 780 bottles in less than two hours following the article’s publication. Having sold just under 2,800 bottles between July 2017 and January 2018, this is a huge sales increase.

This isn’t the first time royal influence has aided the French economy. Last year, the sale of green lentils from the Puy-en-Velay region in France skyrocketed after it emerged that Prince George would be eating them at his new school.