The Best UK City Breaks Perfect for a Long Weekend 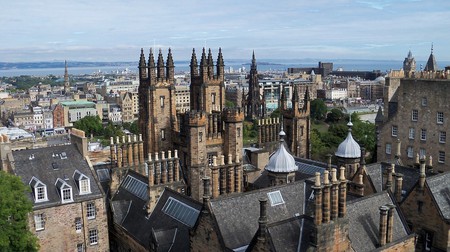 The UK is full of fantastic cities worthy of a long weekend – from coastal cities and those ideal for country walks through to those full of history and the hustle and bustle of city life. Here are some of the best UK city breaks perfect for a long weekend!

Previously named the European City of Culture in 2008, Liverpool packs a punch when it comes to city breaks. Of course, any trip to Merseyside wouldn’t be complete without a bit of Beatles exploring, and thankfully, Liverpool has this in abundance. From the in-depth Beatles Story on Albert Docks through to the Magical Mystery Tour bus ride and Paul and John’s childhood homes, you’re spoilt for choice here. Aside from The Beatles, Liverpool is famed for its two Premier League football clubs, plentiful green space, world-class museums and more bars than you can shake a stick at. Oh, and a stroll along the River Mersey is well recommended too. 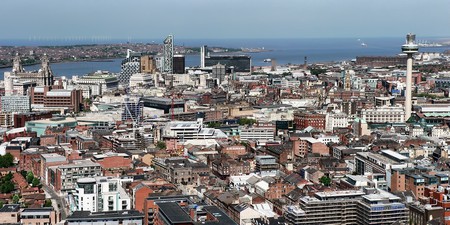 One of the most picturesque places in the UK, a trip to Edinburgh is on most people’s bucket lists – and if it isn’t, it should be. Scotland’s capital, nicknamed to have been “built on seven hills” in line with Rome, is home to Edinburgh Castle, one of the most photographed castles in the country. Many people flock here for its annual Edinburgh Fringe Festival or Hogmanay celebrations at New Year, but if you’re just here on a casual visit, you’ll want to spend some time meandering around the Old Town and, in particular, the Royal Mile, which houses many traditional Scottish pubs and museums. History buffs will love the 16th-century Holyrood Palace, while hikers will be in their element at Arthur’s Seat, an extinct volcano in the peaks.

Having somewhat of a renaissance, Birmingham is becoming trendier by the day and is perfect for a long weekend. Equidistant from most major cities in the country, Birmingham is home to Cadbury World, one of the largest libraries in Europe, more miles of canal than Venice, more trees than Paris and the largest concentration of jewellers in Europe.

Birmingham’s food and drink scene is on the up too, with bars and eateries like Kilder, Bonehead, Jailbird and The Canal House recently popping up in the city. The city of a thousand trades is also home to a number of other popular attractions such as pinball and craft beer bar Tilt, Peaky Blinders tours and the city’s impressive number of green spaces. You might need longer than a weekend here. 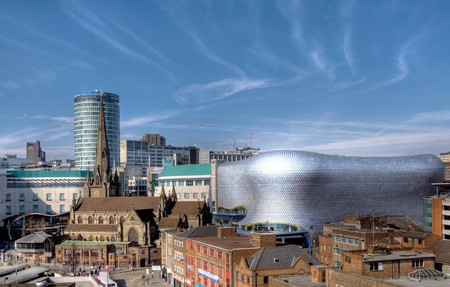 Easily accessible from London, Brighton is a must for anybody visiting the capital or looking to escape the city. If its impressive beach and Pier aren’t enough for you, each May, thousands of music lovers and hundreds of bands descend on this coastal city for The Great Escape, a music festival that takes over some of Brighton’s best venues and spaces. The city is also home to an array of activities and attractions from the iconic Royal Pavilion through to Brighton Lanes, a historic maze of streets lined with shops. But if you’re just looking to relax, perhaps a rest on the beach or a casual stroll along Brighton Marina will be more to your needs. 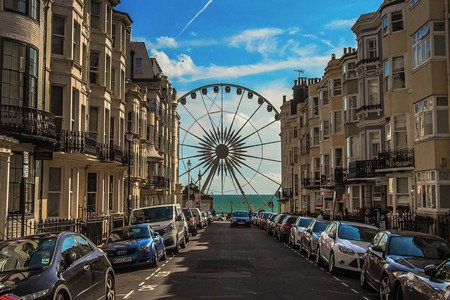 Probably most famous for its stunning cathedral – which is one of the oldest buildings in the UK – Canterbury is somewhat ‘off the beaten track’ in comparison to most city break choices. Canterbury’s colossal cathedral towers over the city and forms part of Canterbury’s UNESCO World Heritage Site, with its imposing figure sitting head and shoulders above anything else in the city’s skyline. However, that’s not the only historic building in the city, as Norman Castle can testify (if walls could speak). It’s the most ancient castle in Britain.

Canterbury’s location means it’s fairly close to the Kent coast; beach lovers should head towards Herne Bay or Whitstable, the former perfect for families and the latter for watersports enthusiasts. For culture lovers looking to get a swift introduction to the city, don’t forget to try the Canterbury Tales Visitor Attraction. 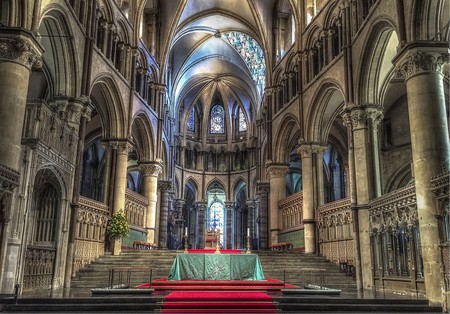 For something completely off the beaten track, the tiny Welsh city of St Davids is often mistaken for a village, but it’s actually the smallest city in the UK by both size and population. The Welsh patron Saint David is buried in the city cathedral bearing his very name, which is this city’s top visitor attraction, along with St Davids Bishops Palace. A truly tranquil choice for a long weekend, this Pembrokeshire retreat is just as great off the mainland as it is on – be sure to take a boat trip to one of the many offshore islands where a wide array of wildlife makes their home. Expect to see puffins, dolphins, whales and porpoises! Surrounded by the Pembrokeshire Coast National Park, St Davids really is an area of outstanding beauty that deserves your full attention. 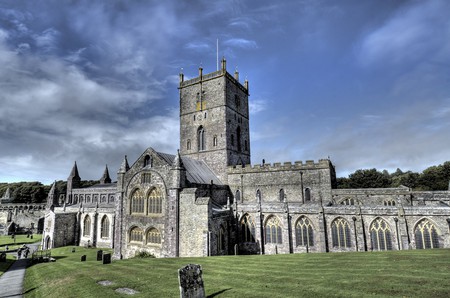 No piece on the best UK city breaks would be right without mentioning London, the capital! Tourists flock here in the millions from the world over to visit some of the world’s most iconic visitor attractions like Big Ben, the Tower of London, Buckingham Palace, Camden Market and the London Eye. Sure, the biggest attractions are great, but if you’re after something a little more serene, perhaps try a boat along the Thames, a walk up Primrose Hill for some of the best views of London and if you’re feeling swish, a few drinks up The Shard. For something a little more unusual, God’s Own Junkyard is well worth a visit, as is the House of Dreams. Seriously, though, we’d hazard a guess that your next city break in London definitely won’t be your last; there’s just too much to do! 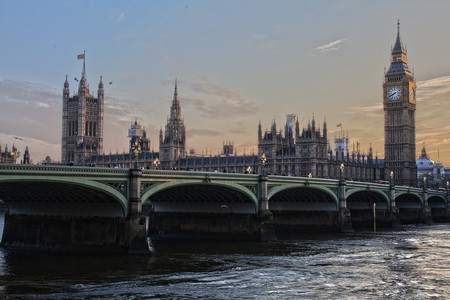 Not to be confused with the county of the same name, the city of Durham has it all. Voted ‘best city in the UK’ by Condé Nast readers, Durham offers everything from history and heritage to stunning panoramic views from its picture-perfect cathedral, nestled atop the peninsula. If you’re looking for a quintessentially British city, then this is it – think winding cobbled streets, parks fit for picnics, peaceful river tours and a whole host of museums to explore.

Durham has all the practicalities of a world-class city while being just a short drive away from its very own Heritage Coast – full of beautiful scenery and a wealth of wildlife – which stretches from Hartlepool beneath it to Sunderland just north of it. You could argue that Durham is in a prime location as a base for coastal exploration, but we’d say this place holds its own very well indeed. 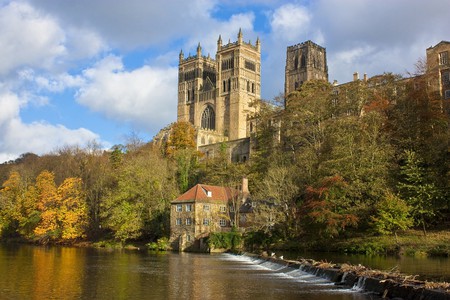