The Best Time of Year to Visit England 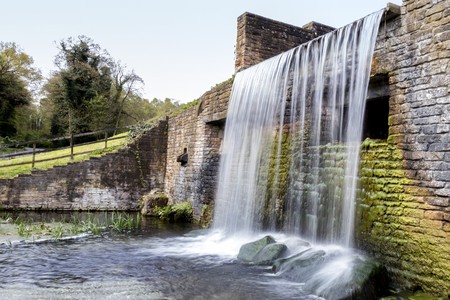 It’s a well-known fact that English weather is not the greatest, but that shouldn’t put you off a visit. Read our month-by-month guide to visiting England, including average London temperatures and rainfall.

Typically the coldest month of the year, January, is a chilly one in England, with the average temperature a measly 5°C. Beaches and open-top bus tours may not be a good idea due to almost two thirds of the month expecting rainfall, but you can still get out of the cold and enjoy a good, old-fashioned, traditional pantomime. Visiting England will generally cost less in winter months like January.

February is still one of the coldest months of the year, but it’s definitely beginning to heat up. Love wise, that is. For Valentine’s Day, England offers plentiful options for a romantic retreat; whether it’s a couple’s city break in London or Birmingham or a tranquil setting away from the hustle and bustle, like the Peak District or Cotswolds. It’s still likely to rain though, so you’d better pack your umbrella! 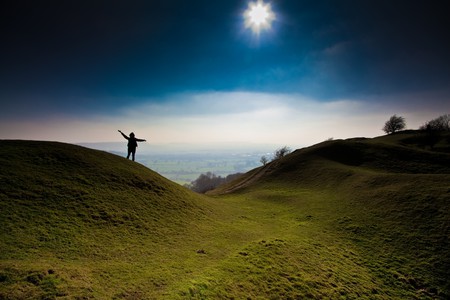 March is where you’ll start to spot the first signs of spring, and with that comes those initial glimpses of bluebells and daffodils. It’s still relatively chilly, but the temperatures are starting to rise. St. Patrick’s Day is also heavily celebrated in March, so grab a pint of Guinness and get involved! One of the largest Paddy’s Day parades takes place in Birmingham – just don’t call it Patty’s Day.

In England, April is synonymous for one thing – April showers! The good news is that April is no longer as cold as the months before it, and the sun starts to shine. April is the perfect time to get out and explore those stunning national parks and beautiful gardens which are scattered all around England. For those active souls out there, the London Marathon takes place during this month too. 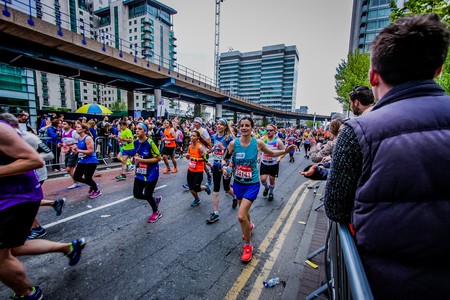 In May, the average temperature takes its highest rise yet, with slightly less rain predicted too. There are two bank holidays in England alongside a half-term break for schools, meaning that pre-summer family activities across the country are at a high. The main football season begins to wind down, and competition finals also take place at London’s Wembley Stadium in May.

In June, we finally see a higher average temperature than days of rainfall! Hurrah! June is where England’s tourist season really starts to kick in, as summer activities all across the country take place. From the British Summer Time concerts at London’s Hyde Park through to Royal Ascot, Weston-super-Mare’s famous Air Show and, of course, Glastonbury Festival, English spirit is generally at an all-time high. Umbrellas are even sometimes away for more than 1 day at once! 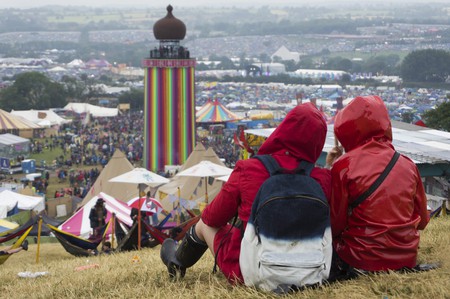 Holidays to England are at their peak in the midst of the summer months, meaning travel prices are on the rise! England’s beautiful coastal areas are perfect for visiting in July, with Devon and Cornwall‘s beaches proving popular with those travelling within the country as well as those visiting.

Get ready for another month of generally good temperatures, but make the most of it as temperatures start to fall from here on in! August sees festival season in full swing with food, arts and music at the forefront up and down the country. The English football season also gets back underway in August too, as clubs kick off their competitive seasons once again. 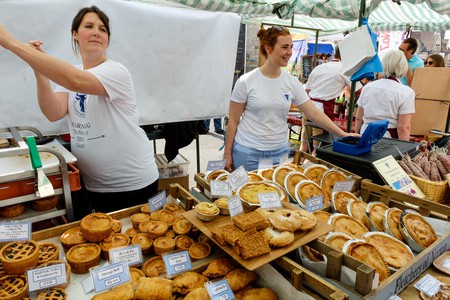 September sees the first decrease in temperatures of the year, with average days of rainfall on the increase too. Festival season begins to wind down, but fans of classical music should flock to London for BBC Proms in the Park, the world’s largest celebration of its kind. There’s also a 10-day celebration of Jane Austen’s works in Bath.

Autumn has well and truly arrived in England by now, with a sudden drop in temperatures! Once you’re done carving your Halloween pumpkins, those looking for something different in October may want to head to the picturesque Isles of Scilly for a country break during Walk Scilly Weekend, with various guided walking tours taking place. 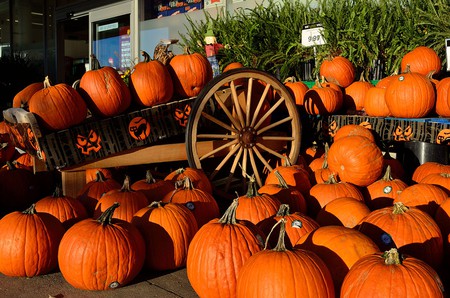 November sees the start of the winter months kicking in, with the traditional Guy Fawkes Night celebrations taking place up and down the country on 5th November. Visitors to England should take advantage of the warm museums and galleries in the winter!

It’s Christmas! Most visitors to England will naturally be taking up a spot of Christmas shopping, with many shopping centres and high streets to choose from. England is also home to some of the best Christmas markets in Europe, with Birmingham’s Frankfurt Christmas Market proudly staking its claim as the largest German market outside of Germany or Austria. 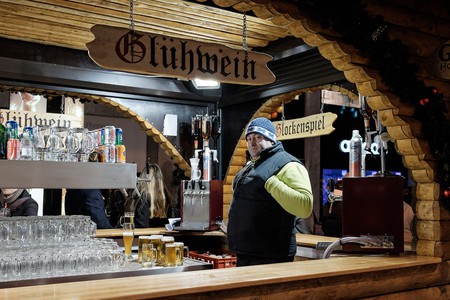